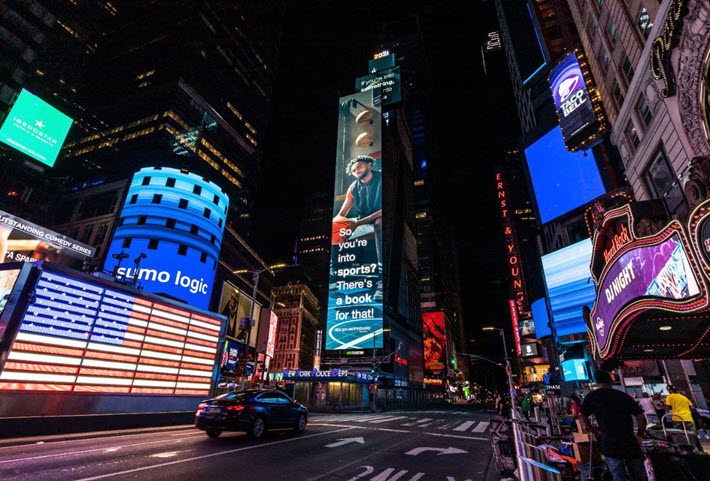 Sharjah Book Authority has intensified its rollout of its ‘Into Books’ campaign in world capitals: And it’s not just for kids.

In our report on August 18, we highlighted a new reading campaign being unveiled by the United Arab Emirates‘ Sharjah Book Authority.

Since then, the campaign has added Paris, New York, and Riyadh to the cities in which it’s being seen–all part of what Book Authority chair Ahmed Al Ameri tells Publishing Perspectives is based in the fact that “every person on the planet is a potential reader.”

In amplifying the decades-long drive made by the UAE’s third emirate to place books and reading at the center of Sharjah’s culture, the campaign does alter its messaging subtly in some languages.

The key line is translated from Arabic at home base in Sharjah as: “If you’re into something, you’re into books,” meaning that regardless of your avocation, you can find applicable literature.

On the Champs-Élysées, it lands with more brevity and echoes the old ‘there’s an app for that” line, becoming, simply, “There’s a book for that!”—Y’a un livre pour ça! 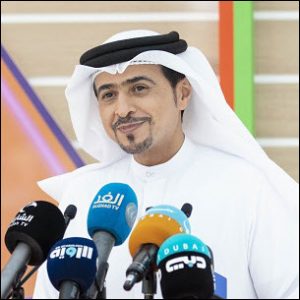 And in New York, there’s a combination being used, in which the question is specific, and the answer is the French one: “So you’re into sports? There’s a book for that!”

World publishing professionals who are familiar with  Sharjah International Book Fair (November 3 to 13 this year) and its professional program and influential rights-trading center (October 31 to November 2) will also notice that the #IntoBooks campaign features an appeal to a wider range of ages than is sometimes the case in Sharjah.

Frequently and logically focused on younger readers in the emirate—culminating annually in the Sharjah Children’s Reading Festival—the messaging based in  Sheikh Sultan Bin Mohammed Al Qasimi‘s development of his literary-minded state this time is being communicated through imagery of adults as well as through youngsters.

“The thinking that went behind featuring a cool cast of characters representing people of all age groups,” Al Ameri tells us, “was that books are universal in their appeal and hold value for any reader, no matter how old they are.”

And in imagery of international urban dwellers passing and looking at the signs, that diversity is evident. 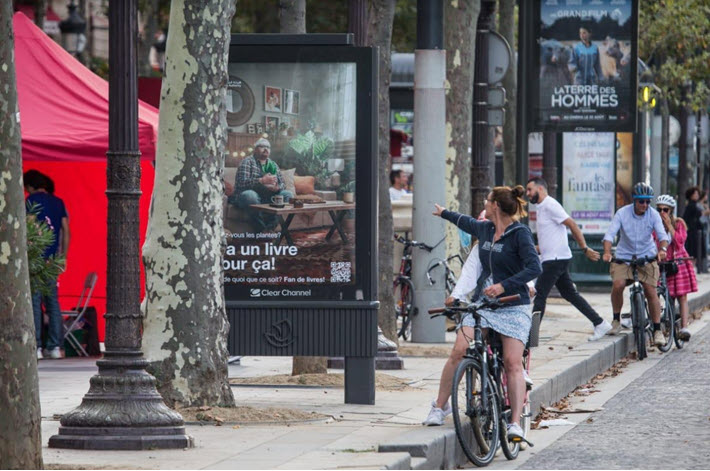 Imagery from the ‘You’re Into Books’ campaign from Sharjah began appearing in Paris this week. Image: Sharjah Book Authority

Al Ameri: ‘The Reader in Each One of Us’

“Here in Sharjah,” Al Ameri tells Publishing Perspectives, “we believe that books are in the DNA of every individual. And this makes every person on the planet a potential reader.

“It was this belief and this heartfelt emotion that led Sharjah Book Authority to visualize and design a global community-focused campaign, ‘Into Books,’ which asserts that all 7.9 billion people on the planet are readers. No exceptions.

“The campaign’s slogan, ‘If you’re into something, you’re into books,’ appeals to the reader in each one of us,” Al Ameri says, “no matter what our interests, passions, or curiosities in life are. Whether that’s dance, cinema, food, sports, fashion, or anything else, there’s a book on it.

Paving the Way for Guest-of-Honor Appearances

The initial reach of the campaign, Al Ameri says, targets six major international cosmopolitan hubs. But don’t be surprised if the campaign appears in the run-up to Sharjah’s coming guest-of-honor appearances. The emirate is recouping its high-visibility trade-show cameos in what had been a torrid pace of guest-of-honor appearances at world book fairs and trade shows in 2019 prior to the disruption of the COVID-19 pathogen.

Not for nothing, Ahmed Al Ameri says, has #IntoBooks been designed with “not just a regional, but a global perspective. The campaign carries a universal message that fits perfectly within local cultural contexts,” he tells us.

“Ultimately, this campaign is Sharjah’s and Sharjah Book Authority’s newest effort in contributing to a global future where everyone, irrespective of their age, is empowered with knowledge and have a genuine passion for the  written word.” 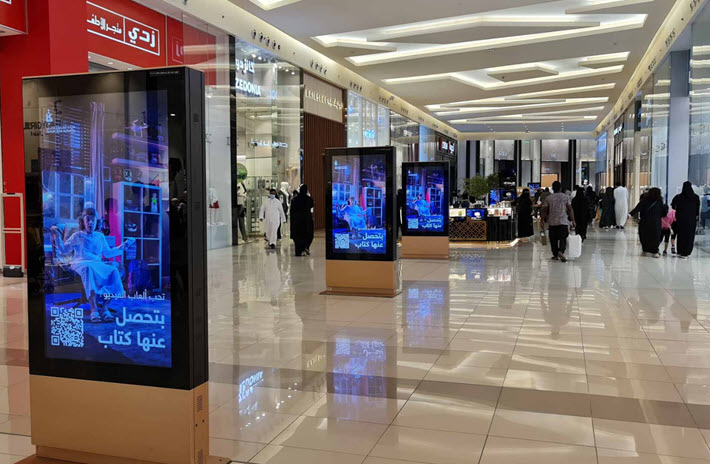