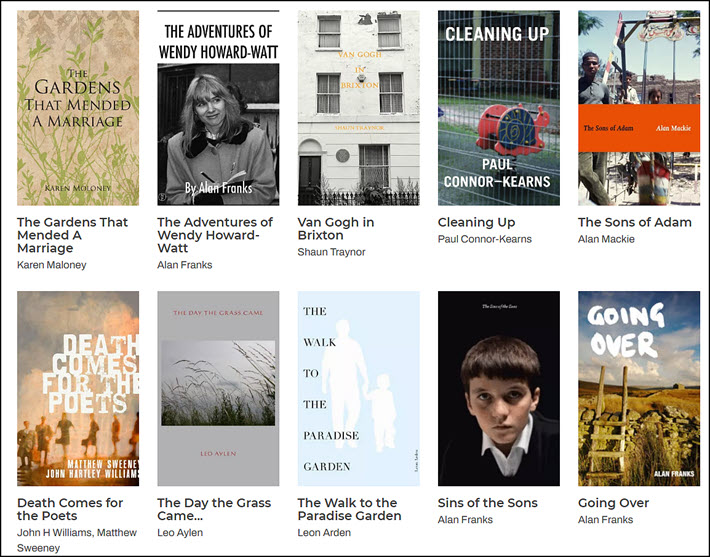 The digital arm of Copenhagen’s Lindhardt & Ringhof, Saga Egmont has agreements with two independent houses in the United Kingdom.

Saga Egmont’s role is “to produce, publish, and globally distribute audio formats of more than 50 titles across both backlist and frontlist in the English language” for these houses. Together, the two presses show 64 books on their sites: 16 at Violet Gaze and 48 at Muswell Press. It appears that 18 of Muswell’s titles are part of the new agreement, at least at the time of the announcement.

The titles included in these two agreements include LGBTQ content and both fiction and nonfiction, described by media messaging this week as “inclusivity across genre.” They’re to form a very small new addition to the Saga Egmont catalogue, which the company says now holds 80,000 ebooks and audiobooks in more than 30 languages. Before the end of this long year, the company anticipates adding another 20,000 titles to its catalogue.

Some observers will notice an interesting point about the English-language element of this week’s announcement.

Saga Egmont, the digital publishing division of the Nordic media group Egmont, has for some time been focused on Spanish-language markets, as have many other audiobook publishing entities. The company’s interest in targeting Spanish-speaking consumers was reflected, for example, in its July announcement of a partnership with Spain’s Roca Editorial; in February with its acquisition of Mexico’s Cuántica Activa Audiolibros; and in January with its distribution partnership with Bookwire for what was characterized as “up to 1,800 Spanish-language audiobook titles.”

Is it possible that so many audiobook providers and distributors jumped into the big Spanish-language marketplace that it has become somewhat saturated with audiobook availability?

A rival of Saga Egmont—Storytel, based across the Øresundsbroen from Copenhagen, not in Malmö but in Stockholm—has registered in its Q2 report a distinct softening in the Spanish-language markets, both in Europe and in Latin America.

There’s no information provided to the press about whether this trend may have been encountered in the Spanish-language sector by Saga Egmont, as well. But after spending months focusing on the Spanish-language markets in its expansive announcements, Saga Egmont’s turn to publishers in another linguistic sphere makes one wonder if it may now seem fortuitous to some working in the audio space to look for a wider range of territories (as Storytel has made its mark doing) than the Spanish markets, some of them economically challenged, of course, after being hard hit in the coronavirus COVID-19 pandemic. 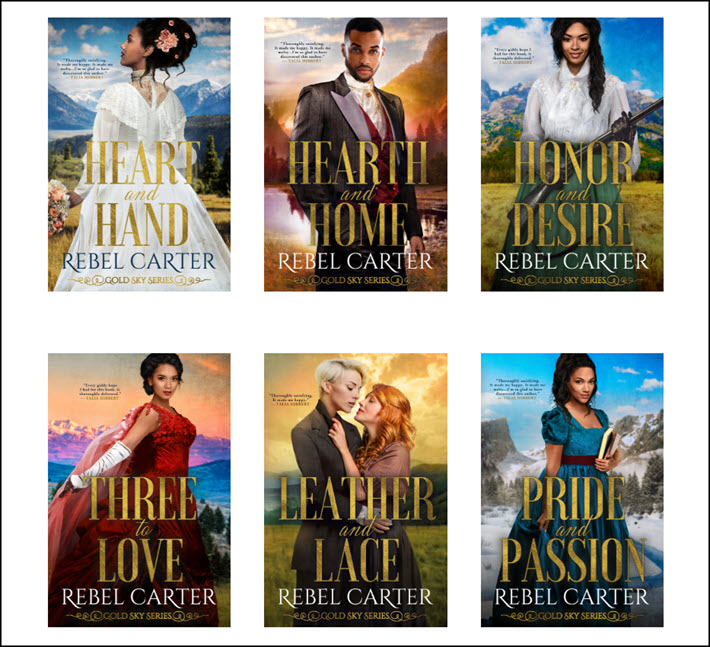 Speaking to this week’s (August 9) announcement of the Violet Gaze and Muswell arrangements, Nikoline Nordfred Eriksen at Saga Egmont is quoted, praising the two independents as “such forward-thinking independent publishers, which embrace all types of authors and stories.

“There’s a lot of work to be done in making publishing more inclusive, not least from a content perspective,” Eriksen says, “and we are committed to bringing all stories to life, from multiple points of reference.”

The director for Violet Gaze Press, Brittany Borshell, cites Saga Egmont as “a pioneering publisher” which will help the publisher take “our authors’ inclusive and diverse stories to readers in audio formats for greater accessibility.”

As it turns out, Saga Egmont says it’s also working with some independent authors, including self-publisher R.M. Virtues, whose fantasy-romance two-book series “Gods of Hunger” is to be produced, published, and distributed as audiobooks by the company.