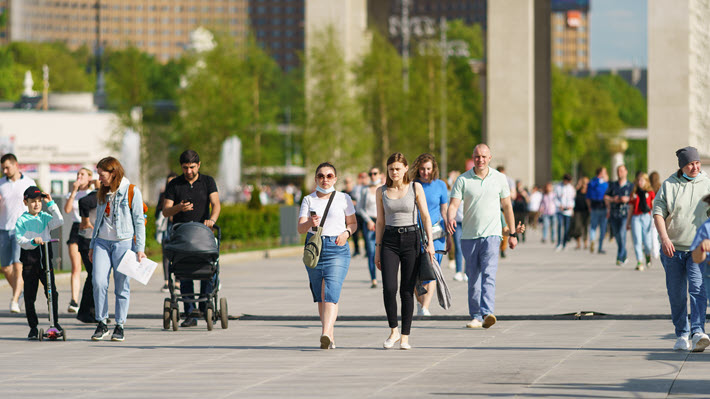 The strength of crime fiction in the Russian market, publishers say, has to do with contemporary genre voices in the international marketplace.

Editor’s note: The coronavirus news from Russia is distressing, the country today (August 11) having reported 799 COVID-19-related deaths, an all-time high reached four times in the last month, per Reuters Moscow. New cases may be charting a slow decline after July’s highs. In an article from Daniel Van Boom at CNET, the likelihood of undercounted fatalities is linked to an estimate that only 18 percent of Russians are fully vaccinated. —Porter Anderson

A demand for crime fiction and police procedural novels in the Russian market is related, publishers say, to the impact of the coronavirus COVID-19 pandemic. The interest has an international component, too.

Statistics from the Russian Book Union indicate that the most successful books in the genre are in a familiar mix–police procedurals with elements of psychological thrillers, film noir, and private investigation. According to a report in Izvestia, by next year the number of international crime fiction could grow by 150 percent and create competition for domestic authors working in the sector.

As yet, however, much of the genre’s success, it appears, lies in translation of international literature from outside Russia. 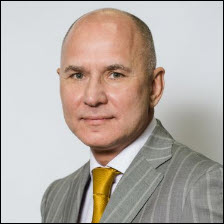 Sergey Makarenkov, general director of RIPOL Classic Publishing, speaking to Publishing Perspectives, says that the escapism of crime novels and thrillers reflects an evolution of readership discernment that began prior to the pathogen’s arrival.

“From the beginning of the pandemic,” Makarenkov says, “we all have been affected by pessimistic sentiments, and in this sense, the choice of action content and detective novels—either in the form movies or literature—is just a reflection of our fears.

“But in fact, the growth of an interest in detective stories and psychological thrillers for the first time here began about 10 years ago. People want to tickle their nerves. They like to follow unexpected plot twists. They’re interested in stories that could happen next to them.

“There’s also been a noticeable increase in interest in women’s action prose in which the authors are women and the main characters are women who become victims of circumstances, toxic relationships, or incorrect decisions.

“Readers’ tastes are becoming more sophisticated. If we want to strengthen our position in the market, we will, among other things, satisfy the public demand for action literature.”

Soloviev: ‘A New Generation of Authors’ 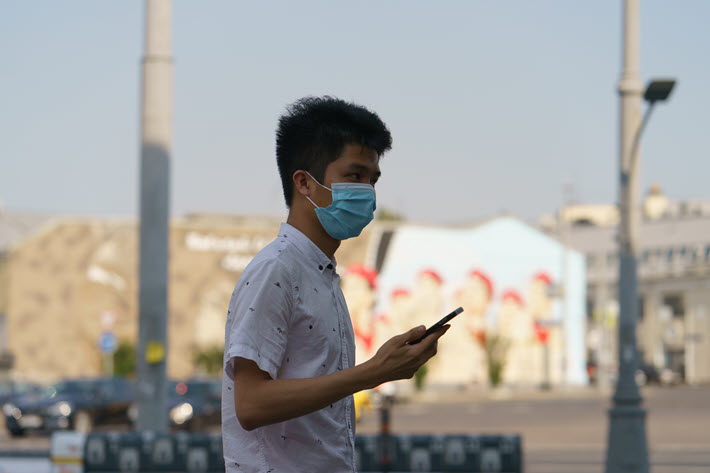 At the major house, Eksmo-AST–which holds a leading position in crime- and detective-novel output—Evgeny Soloviev understands Makarenkov’s assessment, but has another take on a key driver behind crime fiction in the Russian readership. The perceived growth of interest in the genre, he says, has to do more with new voices in the canon.

The chief of Edition No. 1, Eksmo-ASTs division of detective novels, historical, sociopolitical literature, and biographies, Soloviev tells Publishing Perspectives, “Indeed, over the past few years, the share of sales of detective stories and thrillers on the Russian market in action literature has been steadily growing.

“However,” he says, “I believe that this is not about the increasing popularity of the genre. We don’t see any growth trend in our sales of detective stories and thrillers in general, or in the sales of authors who have already been on the market for a long time. On the contrary, they often only fall.

“I think the main reason is that in recent years, a new generation of authors has formed in this genre,” Soloviev says, describing the imported work of authors who are sensitive to the needs of the contemporary reader. There’s a capacity for writing well in an accessible language and style for the reader, he says, and to write directly to topics closest to the consumers.

According to Soloviev, these writers satisfy a need for what he terms “sharp” entertainment, competitive with film and television series in the same genre. He points out that film and television have been able to rebuild from the deleterious impact of the pandemic faster in Russia than the book market has been able to do. The trend has helped support the sales success of books in the same mode.

At Eksmo, he says, these authors include the British-Cypriot writer Alex Michaelides [The Silent Patient]; Israel’s Mike Omer [Inside the Killer]; and the English former journalist John Marrs [The One].

“It’s these authors,” Soloviev says, “who play key roles in the growth of the sales structure of the entire market. I think the growth trend will continue in the second half of this year.”

According to Soloviev’s estimates, Eksmo’s share in this market has been growing steadily for several years in a row.  He tells Publishing Perspectives that at the moment, the house remains committed to action- and crime-based literature, with an eye to expanding its offer both in range and output. 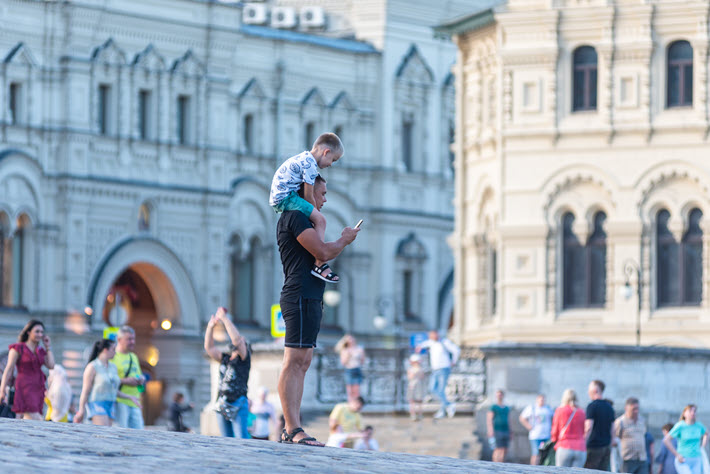 More from Publishing Perspectives on the Russian market is here, and more on international trade in the book business is here.