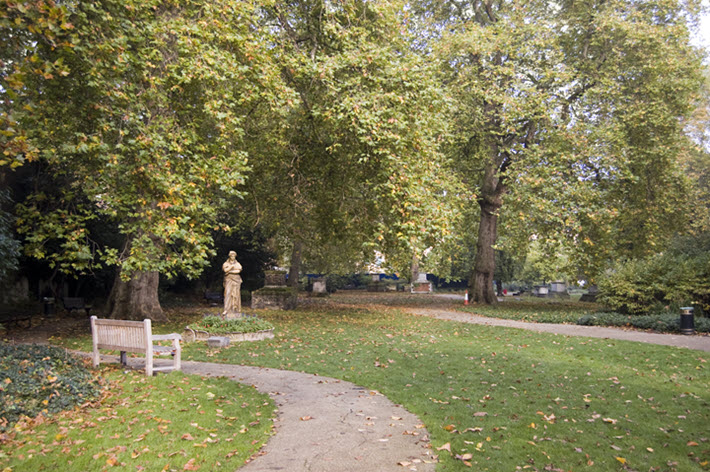 Recalled as being opinionated, decisive, and difficult as well as insightful, innovative, and impressive, David Whitaker died August 4.

‘Difficult but Insightful and Ultimately Kind’

David Whitaker, who died on Wednesday (August 4) was the former chairman of the family firm J. Whitaker & Sons, which for a time owned The Bookseller and was the main supplier of business information and bibliographical data to the book trade. Whitaker was editor of The Bookseller from 1977 to 1979.

The current editor of the trade magazine in London, Philip Jones, writes in his obituary that Whitaker’s widow, Maggie van Reenen, has confirmed that Whitaker died “peacefully in his sleep.” 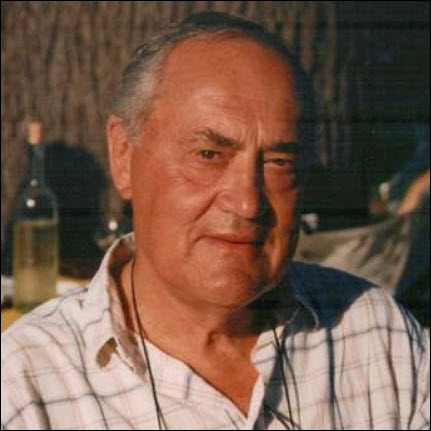 Whitaker had much of the old world about him, and yet was a modernizer too. Sometimes referred to as “the father of the ISBN,” he helped drive the development of Standard Book Numbering (SBN) and then the International Standard Book Number in the 1960s.

In 2015, he spoke with Publishing Perspectives columnist Richard Charkin, a former president of the International Publishers Association (IPA), about the development of the identifiers, saying, “We managed to get all UK books numbered by the end of 1967.”

Asked by Charkin about the internationalization process, which would change SBN to ISBN, Whitaker said, “The number structure was devised to accommodate Australia, New Zealand, South Africa, and the United States. Dan Melcher of Bowker, Whitaker’s opposite number in the States, together with the secretary of the [Association of American Publishers] had held a watching brief and in 1968, America adopted the UK system.” German interest led by Hans Jürgen Ehlers of Ernst Klett Verlag led to an international meeting.

With a system to maintain the original 11-digit format, Whitaker told Charkin, “We now had a way to turn SBN into ISBN which would accommodate all countries in the world. We drafted it in Berlin … The whole process took just one year. It was the fastest ISO ever [International Organization for Standards], and it became the most rapidly widespread.” The Charkin-Whitaker Q&A is here.

Asked for today’s article (August 6) about Whitaker, Charkin tells Publishing Perspectives that he recalls Whitaker as “an impressive figure in the trade. Tall, heavily built with a deep and penetrating voice. Scary, in fact.

“The family business he and his sister Sally inherited was at the center of almost all developments in the book trade in the UK and overseas for many decades.

“He was opinionated, decisive, difficult but insightful and ultimately kind. We shall never fully know how much the trade owes him but it is considerable. A great person.”

Whitaker was involved with the book industry for much of his life. He joined his father Haddon Whitaker at the family firm in 1953.

The name Haddon gives an idea of the times. David Whitaker’s death marks the passing of another link with a vanished, monochrome world, a world that was very white. It was also largely male, although his former assistant Philothea Thompson edited the magazine before him.

The times and the industry were a little snobbish, rather establishment, a world of gentlemen’s clubs and lunches and corded telephones and publishers very much having the upper hand against booksellers. Jones notes in his obituary, though, that as editor of The Bookseller, Whitaker “introduced a policy of promoting women in the trade through the way the magazine handled and commissioned stories.”

Whitaker wanted to help the industry become more efficient, to reduce the number of returns. “Publishers know how many books they have sold to bookshops, but they don’t know how many copies the bookshops have sold on,” he was quoted saying. “It was Bennett Cerf,’ he said, referring to the American publisher, a co-founder of Random House, “who walked into his empty warehouse and said, ‘Gone today, here tomorrow.'”

Here he is talking about the Booksellers Association (BA) conferences of yesteryear, as quoted in The British Book Trade, An Oral History, edited by Sue Bradley and published by the British Library in 2008, content drawn from the library’s collection of more than 236 oral-history interviews in its “Book Trade Lives” division. 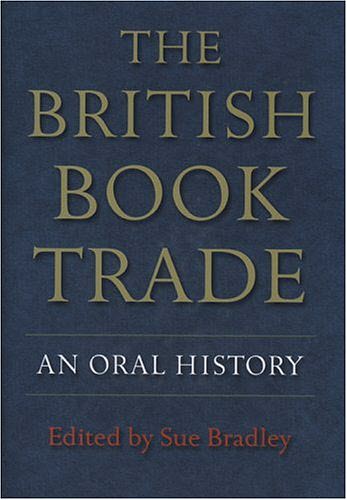 “There is a story from Edmond Segrave”–editor of The Bookseller from 1933 to 1971–”about a BA conference held at Gleneagles.

“The booksellers would always arrive first at the conference, then the publishers would join them a day later. By chance, Edmond Segrave arrived early.  He was taking an early morning walk, when he happened to meet the barman who was clearing up the bottles from the back of the bar.  Segrave asked him how it was going.

“’Very quiet,’ said the barman. ‘These booksellers don’t drink much.  Not like the boilermakers who were here last week.  The boilermakers could certainly drink.’

“‘Right,’ said Segrave. ‘But the publishers will be arriving tonight.’  The barman looked skeptical.

“That night, the publishers did arrive, and the following morning Edmond Segrave met the barman hauling out the empties.

“’Oh gawd,’ said the barman, ‘the boilermakers were nothing like this lot.’”

David Whitaker was the fourth generation to join J. Whitaker & Sons. He was known to have lunch with his father at 13 Bedford Square, Bloomsbury, not far from where Bloomsbury Publishing operates today.

Haddon Whitaker traditionally hosted a Christmas lunch, the guests at which “would all be part of the Garrick freemasonry.” his son recalled, “people from Cassell’s, Cambridge University Press, Oxford University Press, Collins, Macmillan, Cape. This was a long tradition,” Whitaker is quoted saying, “from the beginning of the century, when publishing houses were almost entirely family companies.”

When this reporter joined Publishing News in 1988, David Whitaker was a loud, commanding figure. He seemed a little upper-class, certainly intimidating.

Louis Baum, who edited The Bookseller from 1980 to 1999, has called Whitaker “an acute and thoroughly opinionated journalist,” saying his achievement was as “an innovator and educator,” for Standard Book Numbering (SBN), TeleOrdering, and more.

In that 2015 IPA interview with Charkin about developing the ISBN, David Whitaker said, “It was obvious that to achieve total numbering, one had to find an organization that published records of all books in the UK, and which would be willing to publish a list of books due to be published in the next six months, to enable bookshops and libraries to order them. Realistically, there was only one organization capable of doing that.”

And that organization, of course, was his family firm, J. Whitaker.

Publishing Perspectives is the international media partner of the International Publishers Association. More from columnist Richard Charkin is here and more from us on the UK market is here. More on the ISBN and identifiers is here. Porter Anderson is the former associate editor of The FutureBook for The Bookseller.