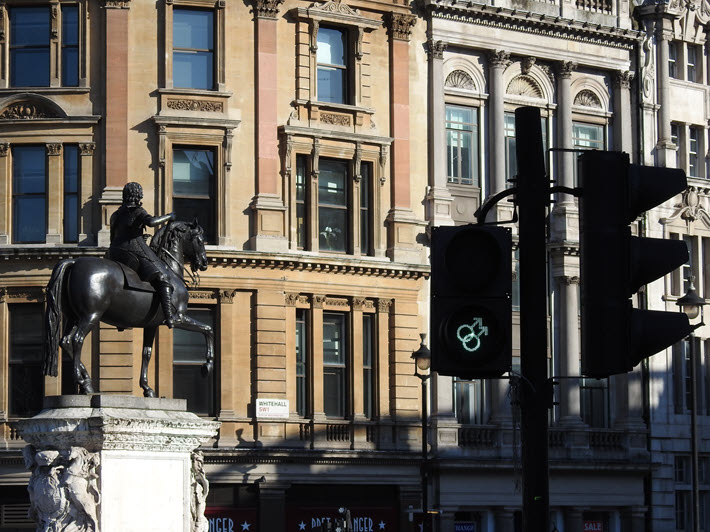 The Polari Prize program has announced a physical awards ceremony for October 30 at London’s Southbank Centre.

Two Prizes, One for a First Book

We continue to update our news on awards programs in publishing and books.

As you’ll recall, the United Kingdom’s Polari Prizes are geared toward recognition of literature that treats topics in LGBTQ life, experience, and issues. The “Polari Prize” is in place to recognize established authors. The parallel “Polari First Book Prize,” as its name implies, continues the program’s original mission: a recognition of new writers.

In a somewhat evolved descriptor, this year’s media messaging from organizers depicts the program’s mission as exploring “the meeting points of class, race, and sexuality.” And the program continues to tout itself as the UK market’s only literary awards for LGBTQ work–an annual surprise, in light of the fact that the English market has more book and publishing awards than any other. 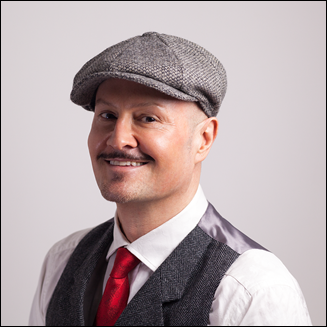 Paul Burston, who founded the awards and chairs the selection each year, is quoted, saying, “This year’s shortlists are our most diverse ever, with a wide variety of writers working across different genres to explore the intersections between sexuality, gender, race, class, religion, and more.

“These 12 remarkable books include tales of resilience and celebration, love and pride, exploring the LGBTQ+ experience with emotional honesty, humour, passion and joy.”

In 2020, the Polari First Book Prize was won by Amrou-Al Kadhi for Life as a Unicorn: A Journey from Shame to Pride and Everything in Between, while the 2020 Polari Prize was won by Kate Davies for the novel In at the Deep End.

Both writers this year are on the juries for the 2021 awards with Angela Chadwick, Rachel Holmes, and Keith Jarrett (Polari First Book Prize); and Suzi Feay, Chris Gribble and VG Lee (Polari Prize). Both jury panels are chaired by the program’s creator, Paul Burston.

The winners of the 2021 Polari Prizes will be announced at an in-person ticketed event at London’s Southbank Centre on October 30. The program is sponsored by DHH Literary Agency.