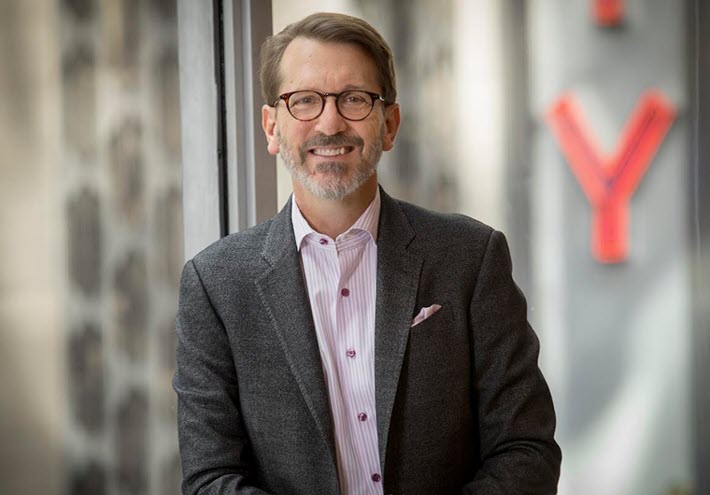 Growth as ‘a Primary Goal’

We have an update today (August 17) on Monday’s announcement that the United States’ Hachette Book Group (HBG)—owned by France’s Lagardère Group/Hachette Livre, of course—has entered a binding commitment for Hachette to acquire the 53-year-old Workman Publishing, pending regulatory approval. We’re pleased to have some commentary to this question from HBG CEO Michael Pietsch to share with our readers.

As we wrote in our story, with the release of this news, we see a much respected independent publisher—among the largest in the American market—move to one of the Big Five in the American industry. In speaking with The New York Times for Elizabeth A. Harris’ and Alexandra Alter’s report, Hachette has said that it doesn’t plan to cut any jobs as a consequence of the transaction.

According to Michael Cader’s report today at Publishers’ Lunch, HBG is paying US$240 million for Workman. Alter and Harris in their New York Times report say that proceeds from the sale will go to Whispering Bells, a charity established by Carolan and Peter Workman.

As many in world publishing have noted, however, Hachette is such a major player in so many markets that its own existing depth and reach makes it interesting to know what a prominent independent house like Workman brings to a company like Hachette Book Group.

Michael Pietsch: ‘Not To Be Bigger But To Be Better’

Those in the industry who are concerned about trends toward consolidation will find the specificity of Pietsch’s response interesting. Our basic question to him is what does a company like Hachette get from this acquisition?

“Growth is a primary goal for HBG,” Pietsch tells Publishing Perspectives, “and we’ve pursued it steadily.

“Workman will be our sixth acquisition over the past eight years, and our publishers have created organic growth via new imprints such as Legacy Lit and Balance [coming Q1 2022] at Grand Central; Christy Ottaviano Books at Little, Brown Books for Young Readers; Voracious and Spark at Little, Brown; and Running Press Studio.

“Our goal in growing is not to be bigger but to be better—to expand our offering of excellent books for every kind of reader,” Pietsch says.

“We’ve particularly looked to expand our offering in practical nonfiction and in children’s books, two kinds of books that backlist especially well. Workman is a superb publisher in those areas among many others, and their creative approach has been an inspiration across our industry for decades.

“Their reach in special markets and international sales will enhance HBG’s offerings.

“With the benefits of HBG’s infrastructure, central marketing, and sales reach,” Pietsch says, “we’re confident that Workman will thrive and expand in the years ahead.” 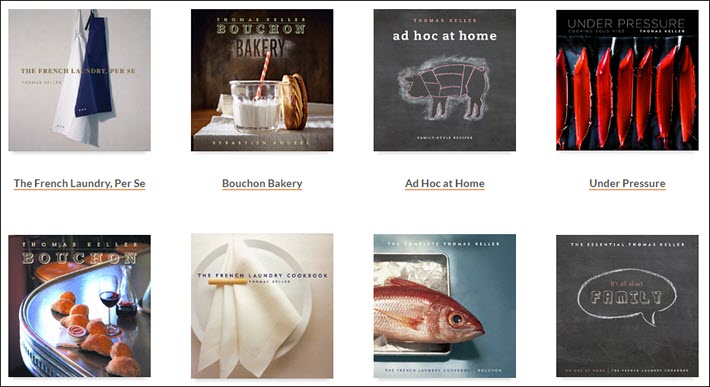 Workman has capitalized on the marketing leverage of branding over the years, something sometimes compared to the success of serial releases in fiction. The company highlights almost 40 brands on its site. Some of the brands at Workman, among many more, include: 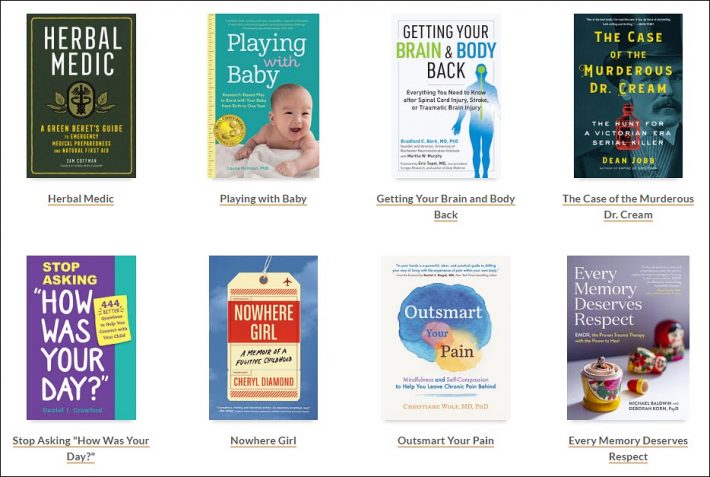 At Hachette, the new group will be led by Dan Reynolds—since 2014 Workman’s CEO—who will report to Pietsch and will join Hachette Book Group’s executive management board. 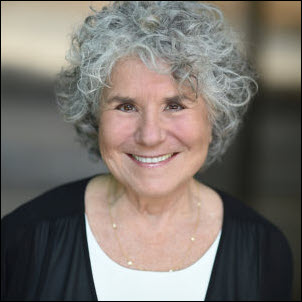 Carolan Workman is expected to retire at the close of the transaction. She’s the widow of Peter Workman, who established the company in 1968 and died in 2013, and she has focused, in part, on the company’s international development, leading the house forward as executive chair and president.

In a prepared statement today, she’s quoted, saying, “When Peter Workman launched our quirky little company over a half-century ago, it marked the beginning of a bold and joyful voyage.

“All these many years later, when I recognized that the time had come for Workman to have a new home, my first and foremost goal was to find a place where Workman’s unique culture could prosper long into the future, a place where we could nurture and protect our greatest assets:  our authors, illustrators, and, most of all, our amazingly wonderful staff. 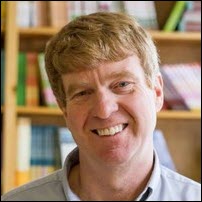 “I’m so happy to be joining with Hachette. They clearly respect not only what we are but who we are. I truly believe that our two companies will thrive together in this partnership.”

Reynolds, as CEO, is quoted, saying, “Workman is defined by the brilliant leadership of Peter and Carolan Workman, and I’m grateful that their work and, most importantly, their values will live on under new ownership.

“As I’m getting to know Hachette and their leadership team, I’m ever more confident Workman will not only prosper in the days and years to come but will remain an innovative leader in book publishing.”

Workman has offices not only in New York City but also in Chapel Hill, North Carolina; North Adams, Massachusetts; and Portland, Oregon. Its distribution operations include the Experiment, duopress, Erewhon Books, and Familius.

In his original comments for Monday’s announcement, Pietsch made it clear that HGB had been watching Workman’s progress for some time.

“We have admired Workman for decades,” he said, “marveling at the spirit of innovation that drives their business, their strong brand franchises, their focus on backlist, the work culture they have nurtured, and the outstanding reputation they have established among authors, agents, booksellers, and the media. I could not be more thrilled to welcome Workman’s incredibly talented employees and their brilliant authors and illustrators to Hachette.

“The Workman program will powerfully complement HBG’s existing publishing programs, and this acquisition will unlock new opportunities for growth in exciting directions.” 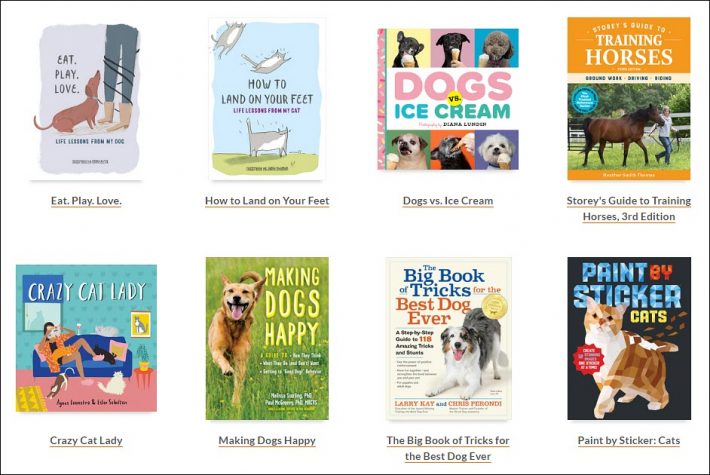 More from us on Hachette Book Group is here, more on mergers and acquisitions is here, and more on the United States’ market is here.