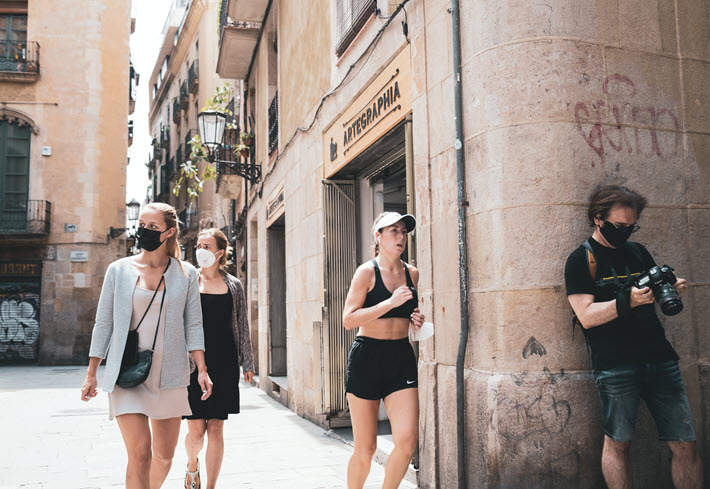 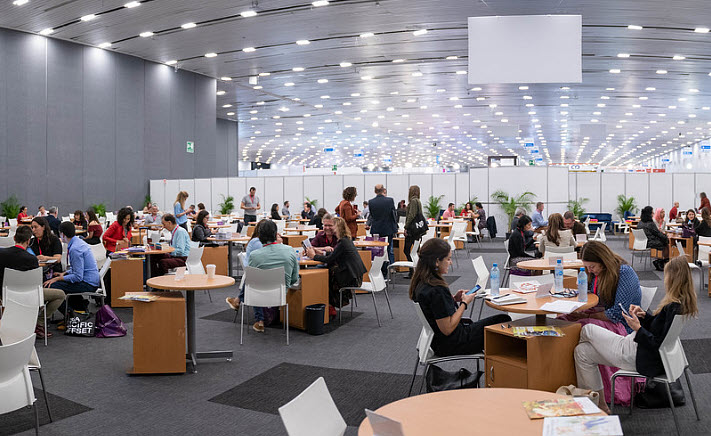 After our interview with Klett-Cotta’s Tom Kraushaar about the development of a group of seven German independent publishers, we’ve heard from Mexico about another such group—seven seems to be the magic number—formed in Guadalajara.

And with an echo of the discussion we had with Kraushaar about independent publishers putting aside competition to work together on common issues and challenges in publishing, we read in the announcement from these Guadalajara publishers, “With an aim of strengthening ties between the publishing community in Mexico and Latin America, seven publishers from Guadalajara have created the guild to collectively confront the complex world of publishing in favor of diversity.”

“Seven publishers from Guadalajara have created the guild to collectively confront the complex world of publishing in favor of diversity.”Gremio de Editores de Guadalajara

That last element is particularly promising. While much of book publishing today, from the smallest to the largest house, tends to leverage reader data and interest, in making decisions of acquisitions, stating the goal of diversity prioritizes the contemporary trend in that direction in a visible and actionable way.

The formation of the new guild, the publishers say in their announcement, “arises from the importance of collaborating in a publishing context of new challenges after the blow of the COVID-19 pandemic, and is also a reflection of the growth of the publishing industry that has taken place in Guadalajara in recent years.”

And here’s another parallel we see, in this case with a trend in England toward a less London-centric industry. “Likewise,” the Guadalajara publishers say, “this alliance seeks to break with centralism, which is why all institutional representations—fairs, book fairs, professional meetings, among others—consider only publishers from Mexico City.

“By strengthening the links between different publishing projects,” the publishers write, “it will be easier to face the various cultural, economic, and political commitments of the book world, as is the case of the appointment of Guadalajara as World Book Capital in 2022 by UNESCO, as well as the designation of Guadalajara as Guest of Honor at Liber 2021.”

As we reported in November, Guadalajara will receive the mantle of UNESCO’s World Book Capital in 2022 as Tbilisi finishes its current year in the designation. And just in early July, it was announced that Guadalajara is to be the guest city for Spain’s Liber 2021, set for Barcelona, October 13 to 15.

The city’s own Guadalajara International Book Fair is to be held this year from November 27 to December 5.

With 100 years of operation behind it, the Balmes Bookstore in Barcelona has been awarded the Federation of Publishers’ Guilds of Spain’s Boixareu Ginesta Prize for Bookstore of the Year. A formal award ceremony is planned for October 12 at the IFEMA Fairgrounds in Madrid as part of the Liber international book fair.

This is an award in place for bookstores since 1995, a recognition of the synergy between publishers and bookstores.

The Balmes store was opened in 1920 in the Gothic Quarter and remains there today. It was at its opening dedicated to selling religious books from the Biblioteca Fomento de Piedad Catalana. It has moved beyond its original emphasis on Roman Catholic culture and, for 20 years, has been owned by the Ramón Orlandis Foundation.

Today’s emphasis is on an eclectic inventory that includes both commercial literature and academic/theoretical work. Balmes’ revamp of its Web site has not only bolstered it during the coronavirus COVID-19 pandemic but has opened it to a much wider audience in Latin America.

In a prepared statement, the store’s lead bookseller, José María Alsina, is quoted, saying, “From the Balmes bookstore, we want to encourage the reading of important books. Promote thought, reflection, and contemplation, things that are necessary not only for religious life but for everyone.

“We want to continue being booksellers. The character of the bookseller is to advise the customer and, therefore, each of the books we offer is thought out, cared for, and pampered.”