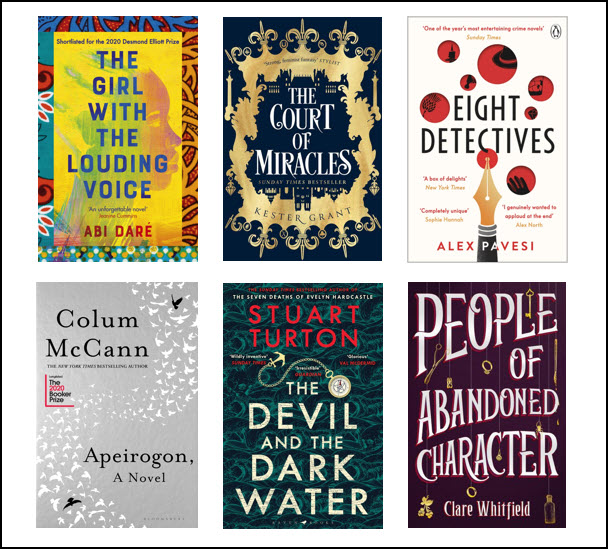 Six shortlisted titles include four debuts in this year’s Goldsboro Books program, with a winner coming in late September. 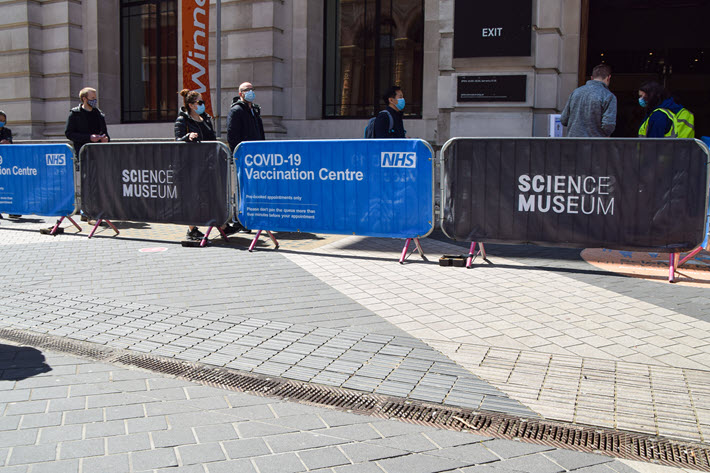 Four of the six titles here are debut publications.

The distinction here is that among the United Kingdom’s wall-to-wall awards programs—many of which vie with each other for the sunlight of press attention all year—the jury for this prize is booksellers. David Headley, the co-founding managing director of the store (which has locations both in London and in Brighton), makes the selections with his retail team.

As we referenced this week in reporting the Newberry Library’s new awards structure, the Goldsboro program also follows what appears to be a trend toward broad eligibility, especially in genres. Retail personnel engaged in the Goldsboro effort in London  stress that their selections go to “storytelling in all genres from romance, thrillers, and ghost stories, to historical, speculative, and literary fiction, and is awarded annually to a compelling novel with brilliant characterization and a distinct voice that is confidently written and assuredly realized.”

Format-wise, this British booksellers’ award is more restrictive, focusing, apparently, only on long-form work and fiction. 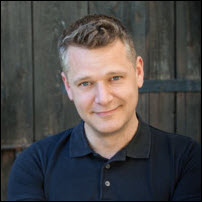 David Headley, the co-founding managing director of the store, which has locations both in London and in Brighton, says in a prepared statement for today’s shortlist news, “For five years now, the Glass Bell Award has sought to celebrate the best of contemporary fiction, regardless of genre or stage of the author’s career, and this year is no exception.

“The 2021 shortlist may be the most innovative and outward-looking yet, with its international focus and the way it plays with the literary canon.

“Our judging discussions are  always  lively,  but  with these powerful literary novels, imaginative historical thrillers, whirlwind bestsellers—and four superb debuts which deserved more attention in a very busy year, I’m sure we’ll all have a lot to say this year.”

The winner of the bell and the cash is to be named on September 30.

Last year, the winner of the award was American writer Taylor Jenkins Reid for Daisy Jones and the Six (Penguin Random House/Arrow).

There’s marked caution in public health officials’ commentary this week on the perceived drop in new cases in the United Kingdom, a trend registered for about two weeks. Philip Ball at Nature writes, “Scientists are scratching their heads over the precipitous decline in daily COVID-19 infections in the United Kingdom following their rapid rise earlier in the year. Officially recorded new cases more than halved in just two weeks: from a high of 54,674 on July 17 to 22,287 on August 2.”

Possibly contributing to this mystery, writes Julia Macfarlane for ABC News: a high vaccination rate of more than 72 percent of adults with full vaccination; the end of the Euro 2020 football championships that amassed huge crowds; and the closure of schools during summer vacation. Most concern points to September when schools reopen.

As the BBC reports, the transport secretary Grant Shapps is on the defense for adjustments in destinations on recommendation lists.

Mexico, the Republic of Georgia, La Reunion, and Mayotte are now moving to the red list. India, Bahrain, Qatar and the United Arab Emirates are moving from red to amber, while Germany, Austria and Norway are among seven nations being added to the green list.

As many as 6,000 British tourists in Mexico are reportedly racing now to get home before the advent of the adjustments and quarantine on Sunday (August 8). 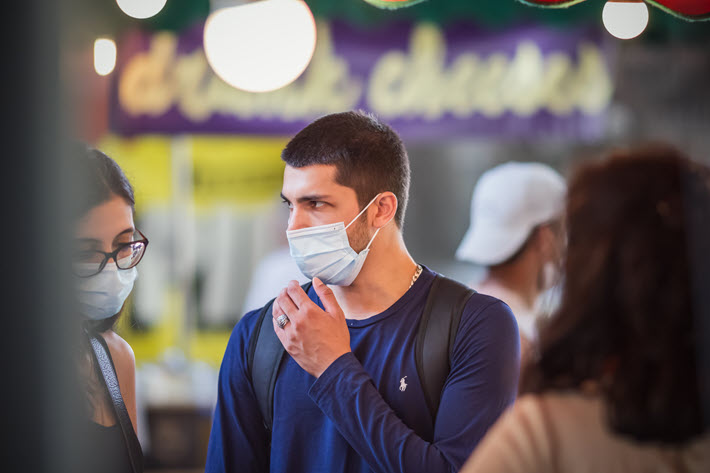 More from Publishing Perspectives on publishing and book awards is here, and more on the United Kingdom’s market is here.