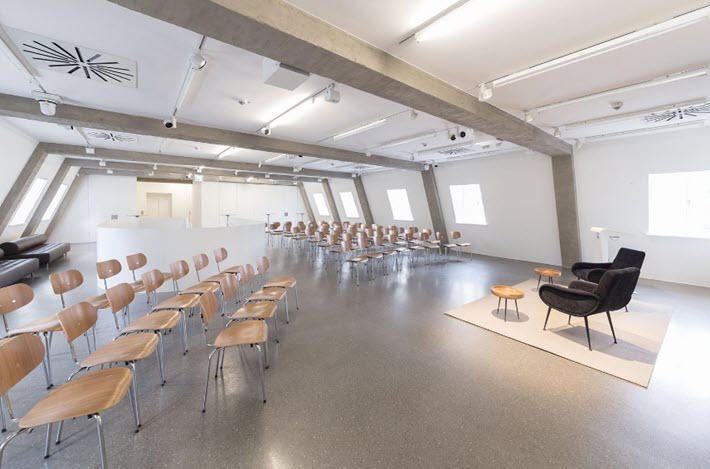 The German Book Prize announces a series of readings with long- and shortlisted authors, running through October 1 and set in many parts of Germany.

Those of our readers who follow the German Book Prize will want to know that the program has announced today (August 17) a series of readings by nominated authors, set in September and October at venues in Germany, in some cases with live streams for those not physically in place.

The program of a total 11 events being announced today starts on September 9 and has intermittent dates through to October 1, including a “Big Longlist Evening,” and a program with the shortlisted authors, as well. And one of the most interesting twists is that in the majority of the sessions, an audience won’t know which author they’ll hear until the program starts: “blind date readings.”

We have the full list of events for you below.

Upcoming dates in the cycle:

And, as Publishing Perspectives readers will remember, the prize went to author Anne Weber in 2020 for her biography of Anne Beaumanoir, Annette, ein Heldinnenepos  (Annette, an Epic of a Heroine) published by Matthes & Seitz. 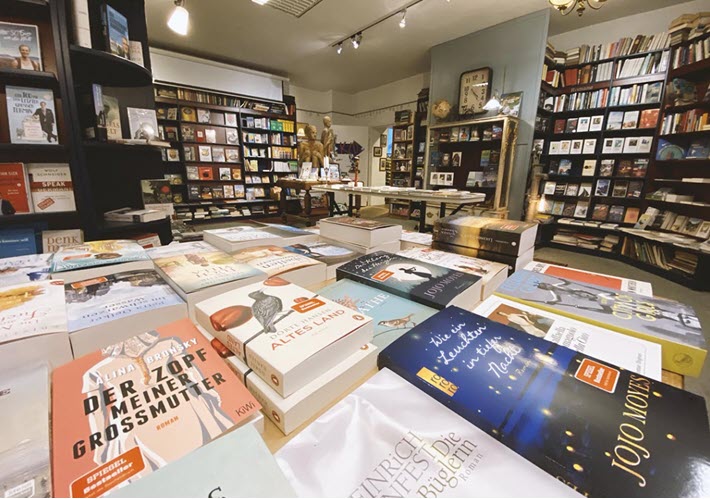 The events schedule is dominated by a series of what organizers call “nationwide blind date readings” in which a given reading’s audience will discover which of the nominated authors will be heard that evening. There are eight of these programs held at bookstores.

The stores featuring the programs are members of the Börsenverein and applied for one of these “blind date readings” in March. In-person audiences can expect each presenter-store to have complied with prevailing COVID-19 regulations at the time of a reading.

The ninth of these programs is a moderated reading organized by the Deutsche Bank Foundation, the prize’s main sponsor, in coordination with the PalaisPopulaire in Berlin.

All times listed are in the Central European Time zone. Live streaming is available on the events noted and details of contact information and registration is here. 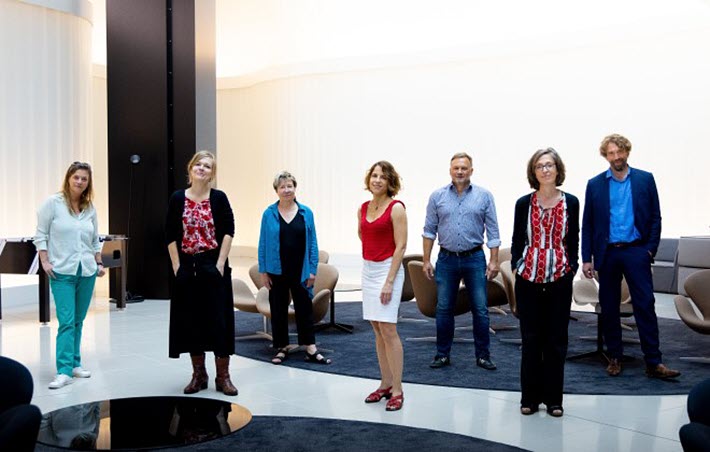 Jurors for the program are appointed by the Akademie Deutscher Buchpreis, the German Book Prize Academy, which has announced this slate for the new year: