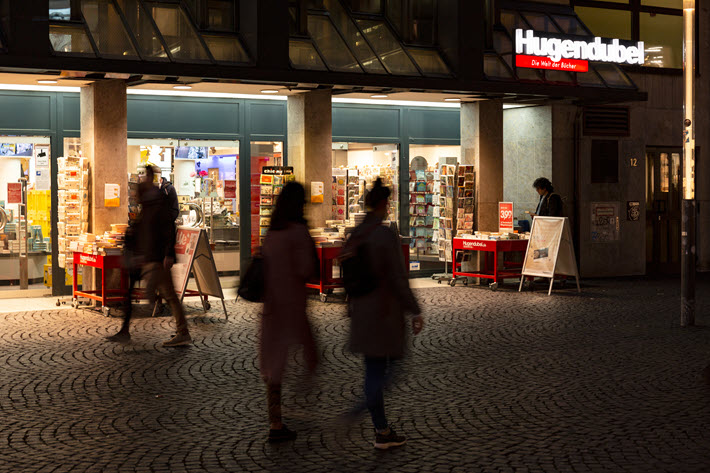 The longlist for the German Book Prize includes five authors’ debuts, and a focus on both ‘origin and history’ and contemporary concerns.

Shortlist To Be Named September 21

Close on the heels of its announcement of its “Nationwide Blind Date Readings,” the German Book Prize today (August 24) has announced its 2021 longlist of 20 titles.

From that list, the jury will select six titles for the shortlist, to be released on September 21.

Those six authors will not find out which of them has won the German Book Prize until the evening of the award ceremony itself. This year’s ceremony in the Kaisersaal of the Frankfurt Römer is scheduled for October 18—by tradition shortly before the opening of Frankfurter Buchmesse (October 20 to 24). 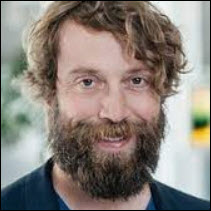 Knut Cordsen, the Bavarian radio (Bayerischer Rundfunk) culture editor who heads up the jury this year, is quoted on the announcement of the longlist, saying, “This year, the jury had more titles to choose from than ever before in the history of the German Book Prize.

“A quarter of the novels were fiction debuts, a broad bouquet of new literary voices.

“The jury is pleased that our selection for the longlist recognizes narrative experimentation alongside realistic novels, the comic, and the surreal. These 20 books take into account origins and history as well as questions that are of central importance in the present.”

The Jury and Coming Visibility for the Longlist 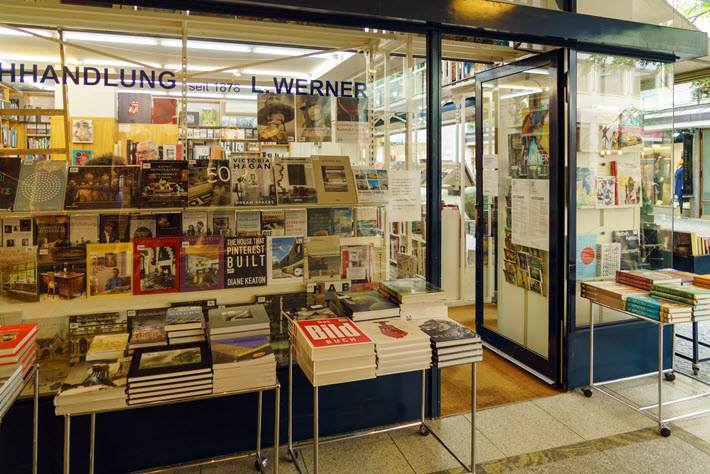 At a bookstore in Munich, October 20, 2017. Image – Getty iStockphoto: Rostislavv

Jurors joining Cordsen on the panel appointed by the Akademie Deutscher Buchpreis, the German Book Prize Academy, are: 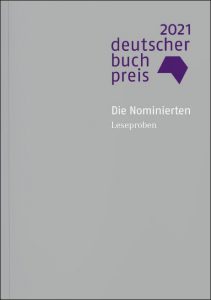 Beginning this week, the paperback Deutscher Buchpreis 2021. Die Nominierten (German Book Prize 2021. The Nominees) is available free of charge in many bookshops throughout Germany. It contains reading samples from and further information about all the nominated books, curated by Börsenblatt, the trade magazine of the technology and information provider MVB, and invites readers to discover the stories and their authors.

Beginning in September, the nominated authors and their novels will be presented in short video clips. These will be available on the site of the German Book Prize, on YouTube and on Instagram. Also on the site, you’ll find in coming weeks, a set of commentary from 20 literary bloggers.