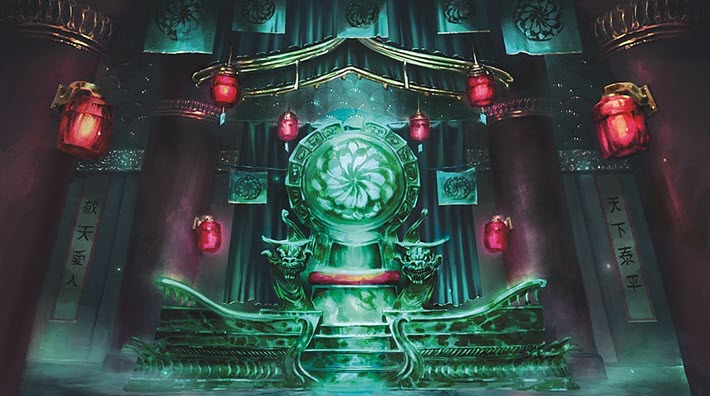 Asmodee Group’s brand-extension partnerships now include Ox Eye Media and its Source Point Press for comics based on games.

Artwork from ‘Legend of the Five Rings.’ Image: Asmodee

One New Release is Based on ‘Pandemic’

Headquartered in Guyancourt, France’s Asmodee game-publishing group has made a new licensing announcement, intended to create comic books based on three table games.

In this case, Asmodee’s partners are Ox Eye Media in Saginaw, Michigan, and its Detroit-founded division Source Point Press. And the new agreement will see the games named Legend of the Five Rings (1995), Mysterium, and Pandemic—yes, Pandemic—debut as comics next year.

In the case of Pandemic, of course, this might provide yet another look at the question of whether consumers are going to have much interest in pathogen-and-epidemic themes after the world’s experience of the COVID-19 contagion. 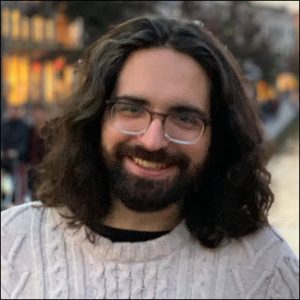 At Source Point Press, the company’s president, Jacob Way, has an idea that if he builds it, they will come.

The coronavirus crisis, he says, is “the first time in modern history that the world has been connected by a shared experience.”

“This experience has brought people together to fight for a common good, and that level of cooperation and hopefulness is what makes Pandemic the game so powerful to so many people.

“We’re honored to be telling such an impactful story with one of the most well-known board game intellectual properties in existence.”

Publishing Perspectives readers will recall that earlier this month, Asmodee’s imprint Aconyte Books announced a book tie-in to the 2016 board game called Terraforming Mars, by the Swedish publisher FryxGames. 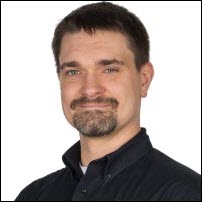 In a prepared statement, Asmodee’s licensing manager for publishing and consumer goods, Alexander Thieme, is quoted, saying, “Many fans regularly dive into these three gaming universes, sharing their experiences with friends and family by playing together both virtually and around the kitchen table. For many, immersing themselves in the stories they experience becomes an important  fixture in their social life.

“Enabling them through the medium of comics to dive deeper into the amazing stories they play on the table will not only be entertaining but  also will enrich the gaming experience itself.

“Comics fans, on the other hand, soon will also be  able to discover the richness, drama, and mystery of each of these game universes.” 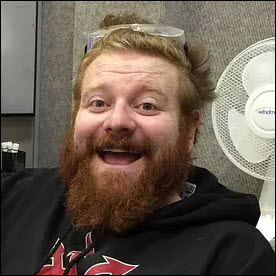 Speaking for Ox Eye CEO Travis McIntire is quoted, saying, “Having the opportunity to work in the worlds of Pandemic, Mysterium, and Legend of the Five Rings and expand those narratives into comics has been transformative and energizing for our whole company.

“When you talk to fans of these game franchises and realize how much they care about the worlds they spend so much time in, you want to put in your very best effort and provide an experience that lives up to everything that has come before.

“I think that’s how Asmodee treats their game worlds and I think Source Point Press has risen wonderfully to the challenge. I can’t wait for these books to hit shelves.”

Publication dates on the new comics are still to be announced.

The three titles are to be distributed by Diamond Comic Distributors, Simon & Schuster, and select game distributors. 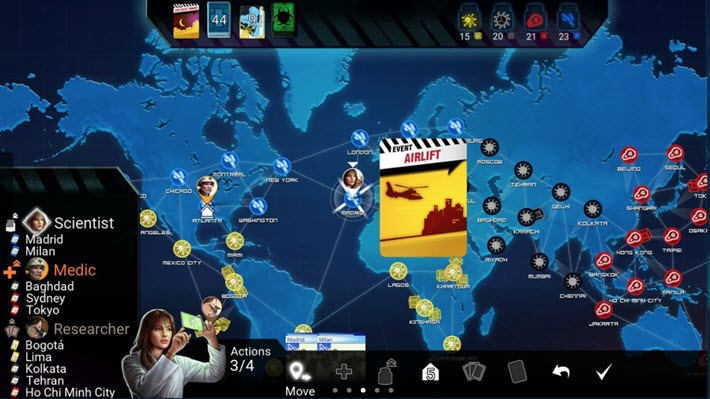 Another announcement from the busily partnering Asmodee is that it has signed an agreement with Paris-based Mango Éditions for the creation of game books based on its flagship properties Professor Noside—known from Space Cowboys’ popular  escape game series Unlock—and Werewolves of Millers Hollow, Zygomatic’s social game.

These books are to be developed in collaboration with France’s EscapeGame, the first two titles expected in the second half of 2022.

Mango published its first escape game title in 2016, written by Benjamin Bouwyn, Rémi  Prieur, and Mélanie Vives of Escape Game. Since then, the trio has used more than 1,000 “escape rooms” around the  world for research.

For Mango, the signing of licensed partnerships has been a key focus in development  of its game books output for several years. In 2017, the company signed its first licensing agreement with Mediatoon, for the creation of game books based on the universes of Lucky  Luke and Blake & Mortimer. This year, a partnership was set up with Histovery for the  creation of books in virtual and augmented reality formats in association with tourist attractions in France, including the Château de Chambord, the Pic du Midi, and the Palais des Papes.

The three authors have already sold more than 500,000 copies of their adventures.

More from Publishing Perspectives on licensing is here, more on the cross-media development of intellectual property is here, and more from us on the French market is here.