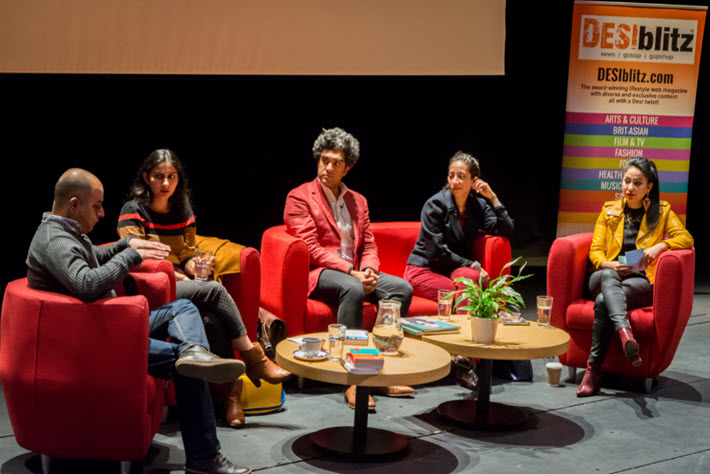 The third staging of the Desiblitz Literature Festival in Birmingham will feature both published authors and workshop programming for aspirational writers.

A panel discussion in the 2019 edition of the UK’s Desiblitz Literature Festival. Image: DLF

‘A Platform for New Voices’

As many of our Publishing Perspectives readers will know, the term “desi” frequently is used in Britain and other parts of the world to refer to people of Indian, Pakistani or Bangladeshi descent. And Desiblitz.com is a popular nonprofit digital magazine in the United Kingdom. Launched last year, it’s focused on arts and culture, fashion, film and television, food, health and beauty, and more lifestyle areas for the desi community.

The company produces a Desiblitz Literature Festival, which has announced a physical-plus-digital “hybrid” edition of its program for September 18 to October 1 in Birmingham. The festival features South Asian and British South Asian literary figures headlined by author Nikesh Shukla, familiar to many of our readers, and the journalist Sathnam Sanghera.

Now three years old, the festival sees as part of its mission encouraging the work younger South Asians, and the September programming is devised to feature 18 writers and thinkers of South Asian descent, in conjunction with workshops, panel events, and poetry readings.

In a prepared statement we have today (August 9) on the announcement, the festival’s founding director Indi Deol is quoted, saying, “This is the third annual literature festival curated and produced by Desiblitz.com. 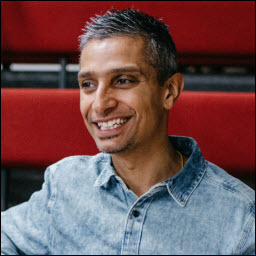 “As well as aiming to inspire new creative writers, it provides an opportunity to highlight the way writers of South Asian descent have contributed to the literary canon across the world.

“It has never been more important to showcase the incredible and multifaceted talent of Britain’s South Asian literary community.” 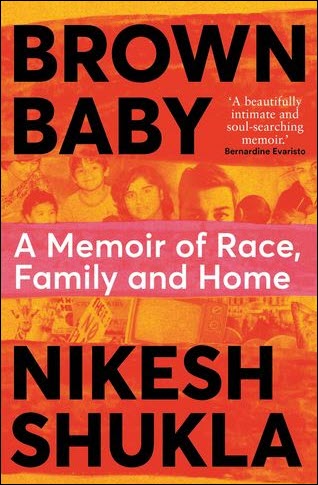 Many events in the Desiblitz program are styled as “in conversation” sessions with key authors in the desi community.

Venues for the festival in Birmingham include the Rep Theatre and “B Music,” formerly known as Symphony Hall, in the city center.

Events in the program are free, except for three key programs, each of which requires a £2.99 ticket (US$4.14). Ticketing is advised both for free and paid events.

More from Publishing Perspectives on literary festival events–a number of which are attempting in-person stagings this autumn–is here. More from us on South Asia is here, and more on the United Kingdom’s market is here.