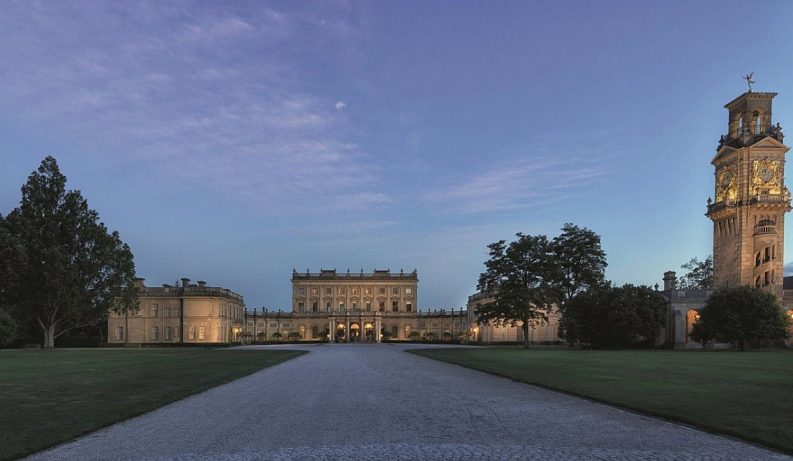 The Cliveden Literary Festival is public-facing and has yet to announce its actual programing for its 2021 edition. 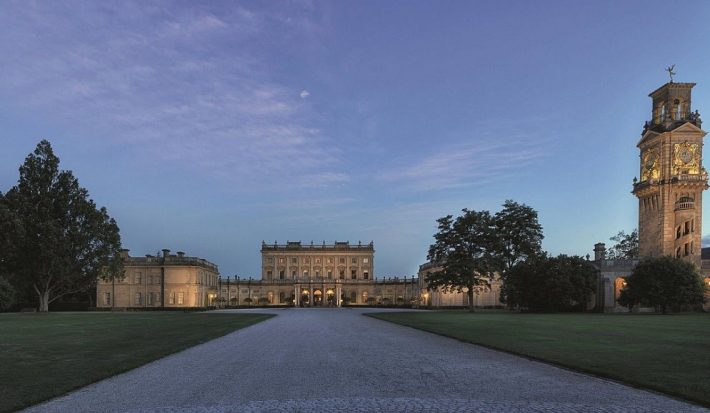 As we get more news of coming book events anticipated for physical productions, it has become the rarity to get word of one that doesn’t talk of “hybrid” or “virtual”—which always means digital, not really virtual—capability.

But Cliveden Literary Festival in the United Kingdom is just such an unusual event, issuing its plans to the news media with no apparent regard whatever for viral vagaries.

The program is set for October 23 and 24, indicating, as Publishing Perspectives’ professional readership will notice, that Cliveden is a public-facing event. October 23 and 24 are, of course, part of the week of Frankfurter Buchmesse, and many industry players will  be engaged in events in Germany or in travel back from them.

Nevertheless, being a program for consumers, Cliveden should be able to go forward as long as health crisis conditions permit.

Running only for two days, a Saturday and Sunday, the Cliveden event puts a lot of speakers through their paces very quickly. 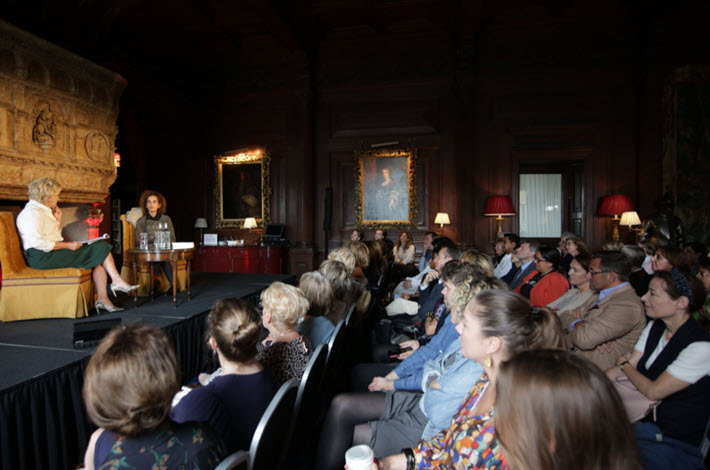 Actual programming is not being made available yet on the site, though the participants’ names were announced in late July to call attention to ticket sales. They’re going for £120 for Saturday (US$166); £110 for Sunday ($152); and £195 for both days ($270). Information on ticketing is here.

Chanel has come on as a sponsor this year, and returning sponsors include Citi Private Bank and the Arts Club. Partnerships are in place with the National Trust and Iconic Luxury Hotels with Tatler. More partners: Champagne Veuve Cliquot; John Sandoe Books; and Jardines Jaguar and Land Rover.

There are at this point no specifications being made about the conditions of the coronavirus COVID-19 pandemic, no mention of contingency plans, no such unpleasant notes offered at all by this festival the setting of which is its draw, of course.

As old as its 19th-century architectural namesake is, the festival as initiated only in 2017, so is actually among the youngest in the busy British season of festival panels and conversations among people of letters for ticketholders.

The video below is made from the 2019 Cliveden Literary Festival.

More from Publishing Perspectives on book fairs and festivals is here, and more on the UK market is here.