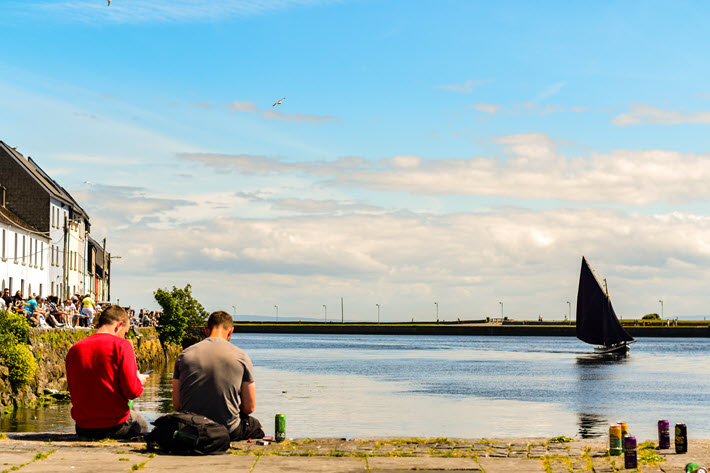 West Ireland’s independent Doire Press tests the issue of reader interest in literature based on and in the pandemic. 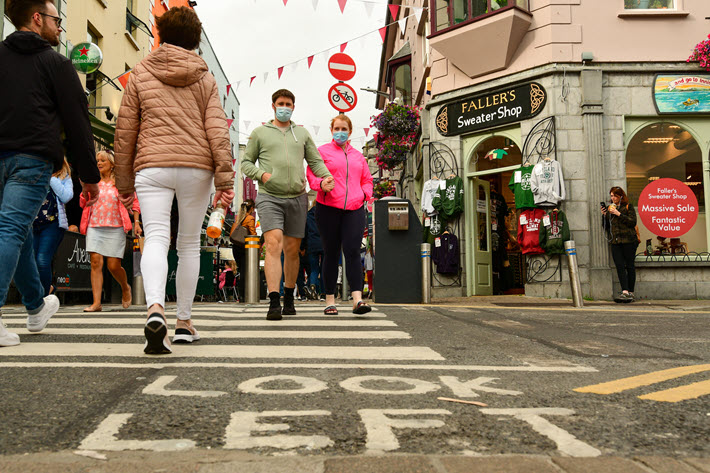 In Galway, about 30 minutes from Doire Press’ base in Inverin, August 8. Image – Getty iStockphoto: Simon Roughneen

As regular readers of Publishing Perspectives know, we very rarely cover a book or author purely out of interest for that book’s content or that author’s talent. This isn’t because we don’t admire and appreciate books and authors, of course, but  because as a trade news medium, our focus is mainly in elements of trends, issues, and news drivers.

Public-facing publications answer the interests of their consumer-readers and they’ll focus very well on books and authors, while we watch those interactions of consumers with world markets for what signals and challenges that publishers may see indicated in that dynamic.

So it is that today (August 12) we bring to your attention two books scheduled for release in October from Ireland’s Doire Press in Connemara. Doire is a word that in Gaelic can refer to an oak grove, as the company’s logo reflects. In fact, the company’s About page talks about mighty oaks growing from little acorns.

Some 14 years old—it officially became active in 2010—Doire Press is an independent house established by Lisa Frank and John Walsh, and its output is deftly focused on publishing “new and emerging writers who give voice to what it means to be Irish in a changing Ireland.” Supported by the Arts Council of Ireland and the Arts Council of Northern Ireland, Doire’s work in an Irish idiom might remind you, for example, of the Scottish-specific approach to nature writing highlighted in the documentary Second Nature from Publishing Scotland and James Crawford. 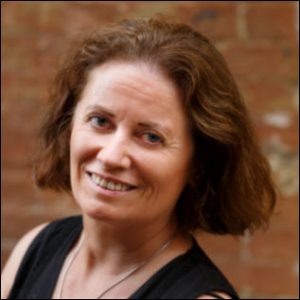 In the case of Liberty Terrace by Madeleine D’Arcy and Smugglers in the Underground Hug Trade: A Journal of the Plague Year by William Wall, these works are rooted in place, steeped in the context and dynamic of Cork.

In D’Arcy’s case, these are short stories, and the titular Liberty Terrace is in a fictional area of Cork City. “These stories shed light,” says the publisher’s promotional notes, “on how we lived before and during the COVID-19 pandemic, on what we care about and on what, if anything, we can truly count on.”

D’Arcy’s inhabitants of Liberty Terrace include a young homeless squatter, a census worker whose child is autistic, visitors to a faith healer, and “a surprising number of cats and dogs.” 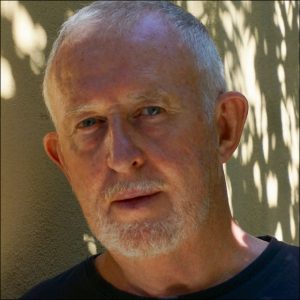 And Wall in his “poetic journal,” the publisher tells readers, “made a conscious decision to document the experience of ‘the strangest year we have lived.’  Wall captures the roller coaster of emotions from the first terrible days in Italy to the highs and lows of the lockdown in Ireland, culminating in the frightening increase in numbers at Christmas 2020.”

The prompt for Wall, we read, was his surprise to find “how few literary references exist for the Spanish flu” pandemic of 1918.

The publisher’s copy about this book indicates that it’s “not just a book about the plague,” the author turning “to nature, to love, to his beloved Cork coast and sea-swimming for solace.

“There are many tender memories, moments of personal inspiration, humour and hopefulness—the whole suffused with an acute awareness of the historical context. There have been other plagues and pandemics, the poems say, and we have survived: we will survive this too.”

Both books look to be handsomely produced. Doire’s online bookshop holds 60 or more titles and the artistry of many of the books’ covers is striking. The house has more than 50 authors listed and includes anthologies, drama, feminist work, fiction, Irish poetry and short fiction, works of military interest, poetry, and more.

And, of course, we wish Doire and D’Arcy and Wall all the best as the books, now on pre-order, move to market in October.

The opportunity they represent for the world book industry at large, of course, is to monitor how responsive the reading public in various regions and demographics will prove interested in reading work that recalls or refers to the coronavirus COVID-19 pandemic.

Do Consumers Want To Read About the Pandemic?

When England’s LoveReading B2C consumer-cultivation program opened in 2020 a digital program called the Lockdown LitFest, it was pointed out at the time by several observers that lockdown might not be a term anyone would want to hear or think about after a certain point. 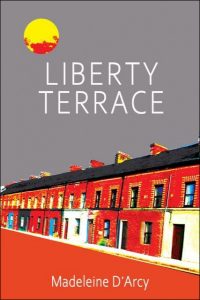 And as the impact of the pandemic has ground on–exacerbated by the force of the B.1.617.2 “delta” variant–what generally is heard most in the public parlance of many markets is that people simply want the whole experience behind them.

Even “lockdown romances” have seemed an iffy bet, not least because their basic device—people figuratively stranded together in close proximity under emergency conditions—has been replicated in many other situations, from ships at sea to hostages held by terrorists and convicts incarcerated in Cell Block H.

There are several points of discovery ahead. 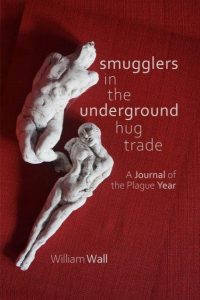 Again, to be clear, no one wants to see anything but excellent writings based on and in the pandemic. The questions laid out here have more to do with public interest, an anticipated zeitgeist exhaustion with the pandemic experience, and market response. Many works based on historical events in war and other manmade and natural disasters have found and will find abiding audience interest in literature as well as in film, television, and other story-based arts. Can work based on the pandemic do the same?

Publishers, both independent and corporate, can be expected to study these challenges carefully, to test their international markets, perhaps gingerly, and to watch closely such releases as Doire’s Liberty Terrace and Smugglers in the Underground Hug Trade for what kind of approach finds reader interest in regards to the extraordinary experiences of a still ongoing pandemic.

And for now, here’s a chance to get to know the work of an independent house in the Aille area of Inverin, about 30 minutes from Galway—a press that’s proved its value to authors and readers in its regional focus.

The Coronavirus in Ireland

In its report today, BBC News cites no deaths today (August 12) in the Republic of Ireland, with a total of fatalities there since the start of the pandemic standing at 5.059. Separate numbers are generated and presented for Northern Ireland.

Today’s total of new cases in the Republic of Ireland is 1,903, up from Wednesday’s 1,819.  Since the start of the pandemic, 318,937 people have been diagnosed with confirmed cases.

The trend line in Ireland shows an increase in cases beginning around the last week of June and raising the number of cases steadily but not with the aggressive steep run-up seen in many other markets. At its low point near June 30, the republic’s seven-day average was at 305 cases daily. This week, that same seven-day average shows 1,668 cases daily.

More from Publishing Perspectives on the Irish market is here, and more from us on the coronavirus pandemic and its impact on the publishing industry is here.