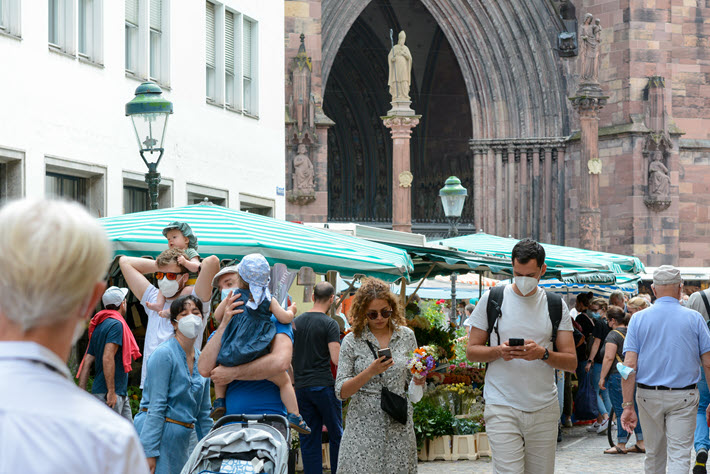 With the acquisition of Germany’s Audiobuch, Saga Egmont parent company Lindhardt og Ringhof will have bought and/or partnered with five publishers this year.

“With the acquisition” of Audiobuch, “we consolidate our strong position in the German audiobook market,” says Saga Egmont publishing director Lasse Horne. “We still have great ambitions for Saga worldwide and Germany is one of Europe’s most important book markets.

“We expect significant growth there as digitization accelerates and streaming becomes more widespread.”

The Saga Egmont catalogue, the company reports, comprises more than 80,000 digital titles in at least 30 languages.

Of these, more than 5,000 titles, the company says, are in German. Those include titles directly from Lindhardt og Ringhof, Carlsen, and Saga Egmont itself. Among releases anticipated in the autumn and spring, the company points to Sarah Engell’s The Chinese Twin, Kristian Corfixen’s The Nurse and Anna Grue’s Murder in the Second-Hand Shop.

In adding Audiobuch’s list to its mix, Horne says, “We’ll be publishing many of Audiobuch’s authors internationally in the future. There’s a lot of untapped potential here for the authors and the publisher.” 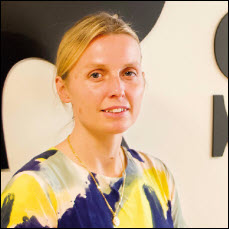 Horne is said to be estimating that the supply of interesting rights and audiobook publishers is drying up in the Nordic countries, and that future potential acquisition opportunities for the publisher lie south of the border, where Saga already owns audiobook publishers in several countries. With Audiobuch, Lindhardt og Ringhof will have acquired and/or partnered with five publishers in 2021–which, of course, is a reason that you seem to see so many news stories about the company.

For clarity, Egmont is the name of Denmark’s largest media group and a foundation that operates charitably each year with close to 100 million Danish krone (US$15.8 million) in support among needy young people.

Lindhardt og Ringhof CEO Lars Boesgaard is quoted in the Audiobuch messaging to news media, saying, “The publishing industry has experienced a great tailwind in recent years. Here in the first half of 2021 alone, the Swedish book market grew by 10 percent, and this development only further boosts Lindhardt og Ringhof’s digital ambitions internationally.

“We have several other interesting things in our sights.”