Ahead of Frankfurter Buchmesse, the Brazilian Publishers group releases rights catalogues of books from more than 40 houses.

Our regular readers are familiar with the Brazilian Publishers organization, which supports the export of Brazilian books and content as a partnership between the Brazilian Book Chamber (CBL) and the Brazilian Trade and Investment Promotion Agency (Apex-Brasil).

Today (August 20), the program is releasing the 2021-2022 editions of its books and rights catalogues ahead of Frankfurter Buchmesse (October 20 to 24).

This time, the presentation is carried out through three catalogues, segmented into:

The catalogues are already available in English, and soon Spanish versions will also be made available. What’s more, this year’s catalogues can be read in PDF or ePUB editions. In each, there’s a page near the end with information about available translation grants, funding that may be applicable to reissues as well as original and new translations. 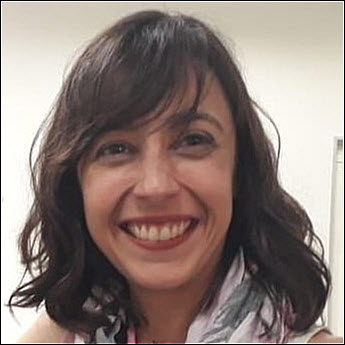 Fernanda Dantas, the executive manager of Brazilian Publishers, is quoted on the release of the catalogues today, saying, “This is extremely important material for Brazilian publishers seeking international reach. It’s the ideal tool for the exposure of Brazilian editorial production, and that’s why we innovated the format for this year.”

And the idea of breaking the content into the three editions, she says, “was a strategic decision.

“Now, specialized publishers have more targeted material, making it easier to look up and share it online.” 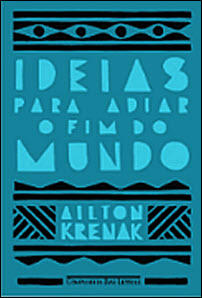 Books featured in these catalogues, the organization says, have been received well by critics and consumers.

They highlight in particular to A vida não é útil (Life Is Not Useful) and Ideias para adiar o fim do mundo (Ideas To Postpone the End of the World)—both by Ailton Krenak and published by the market’s largest trade house, Companhia das Letras.

Others have already drawn rights-sale action on the international marketplace, among them the works of Arole Cultural, which have found an audience curious about Afro-Brazilian religions. The specificity and focus in each work resonates with the unique context of what makes it Brazilian.

Publishing Perspectives readers have long been familiar with the SDG Book Club, which was created by the International Publishers Association (IPA) and the United Nations to support the 17 Sustainable Development Goals, or SDGs, with content aimed at readers aged 6 to 12.

As you’ll recall, the new Portuguese-language edition of the club—with chapters in both Brazil and Portugal—was opened in June.

In September, that Portuguese-language SDG Book Club program will release a new catalogue, carrying 175 recommendations of books by Brazilian authors, including a section focused on member-houses of Brazilian Publishers.

In Brazil, the SDG Book Club is run by the Brazilian Book Chamber together with the National Foundation for Children and Youth Books (FNLIJ), the Brazilian section of Ibby, and the Brazilian Federation of Associations of Librarians, Information Scientists and Institutions (FEBAB), sponsored by Leiturinha and supported by Brazilian Publishers.

More from Publishing Perspectives on the Brazilian market is here. More on Frankfurter Buchmesse is here, more on international rights trading is here, and more on the SDG Book Club is here.