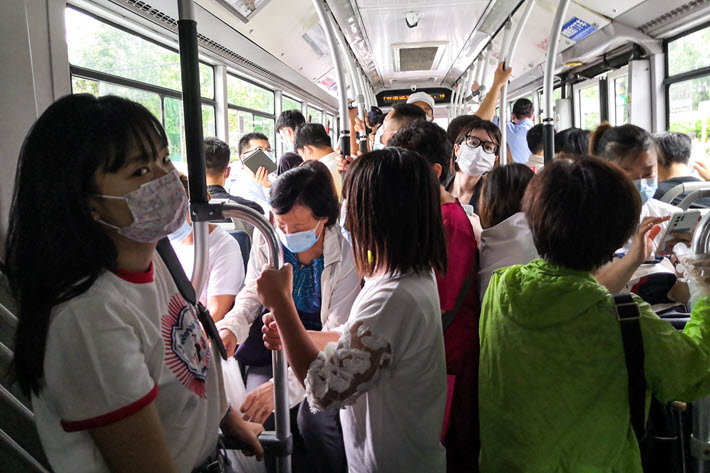 As the Chinese health authorities sort through recent outbreaks of the COVID-19 delta variant, the Beijing International Book Fair is on hold.

The 28th Beijing International Book Fair has encountered a short-notice postponement because of spread mitigation restrictions in the coronavirus COVID-19 pandemic. The show, which had been slated to open today (August 25), now is weathering what’s surely a book-fair organizer’s main worries of this era, an unexpected hiatus without confirmed new dates.

As Publishing Perspectives readers will recall, the fair—primarily public-facing with a considerable professional program and trade component each year—had been set for August 25 to 29.

In an interesting arrangement, the program is designed this year to offer an in-person fair for Chinese and China-based publishers and fairgoers, and digital services for industry players from other countries. For a publisher outside of China buying a presence at the physical fair, a program called SmartAssistant is to provide stand operatives to “present international publishers’ titles to interested Chinese publishers and forward their contacts after the fair.”

Organizers say that 1,400 publishers utilized the digital services in 2020, a sum that includes 580 in-country publishers and institutions. They also reported in May that the system had at least 38,000 titles on display and had more than 1 billion visits last year. 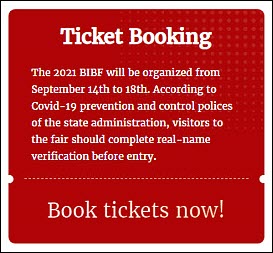 Unconfirmed new dates for the Beijing fair with an August 24 instruction to would-be in-person attendees. Organizers are to be in touch with exhibitors as new dates are firmed up. Image: BIBF

On Tuesday (August 24), a small notice could be found on the landing page, indicating that new dates for the Beijing fair might be September 14 to 18, but please be sure to note that these dates have yet to be confirmed by Publishing Perspectives‘ contacts. Those who are working with the fair are advised to stand by for more information.

The site’s notice from Tuesday has disappeared. When spotted yesterday, it read, “According to COVID-19 prevention and control policies of the state administration, visitors to the fair should complete real-name verification before entry,” clearly a note for those hoping to be engaged in the physical event.

Representatives tell Publishing Perspectives that the Beijing show has been in communication with all exhibitors to assist them during the disruption. They also say that they may have a firmed up new outlook for dates later this week. 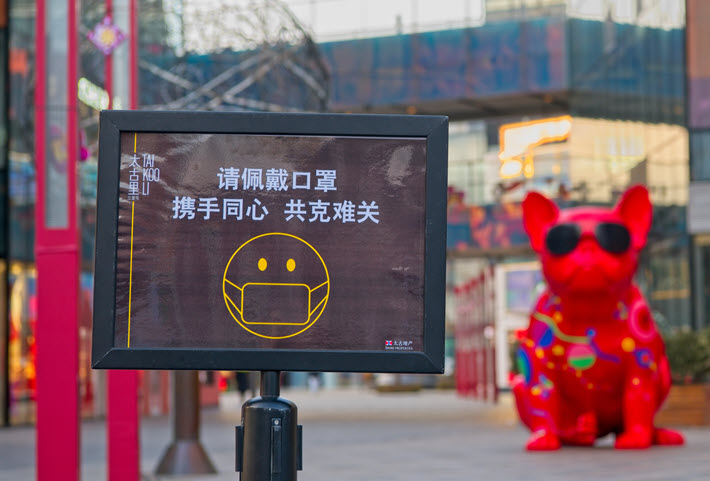 In vaccination numbers, the Johns Hopkins system report 1.9 billion doses administered in the country for a total 777,046,000 people listed as fully vaccinated, representing 55.6 percent of the population.

News coverage from the region charts a rapidly changing COVID-19 scenario in China, Bloomberg reporting on Sunday (August 22) that the country had returned to reporting zero new local cases following a month of stern restrictions to contain the B.1.617.2 “delta” variant.

CNN’s Nectar Gan reported Monday (August 23) that no new locally transmitted COVID-19 cases had been reported for the first time since July, per the National Health Commission. Since July 20, “it has spiraled into the worst outbreak China has seen since 2020,” Gan wrote, “spreading to more than half of the country’s 31 provinces and infecting more than 1,200 people. The surging cases driven by delta were seen as the biggest challenge yet to China’s uncompromising zero-tolerance virus policy.

And Linda Lew has reported today in the South China Morning Post (August 25) that on Tuesday, China “registered four new symptomatic infections,” two in Shanghai, one in Jiangsu, and one in Yunnan.

That sequence of reports illustrates the flux facing the Beijing book fair’s organizers at the moment, and this of course is something that any book-business event’s administrators can find themselves confronted with as so many markets of world publishing wrestle with the bid to out-vaccinate the pathogen. We’ll of course keep our readership informed of developments as details become available.