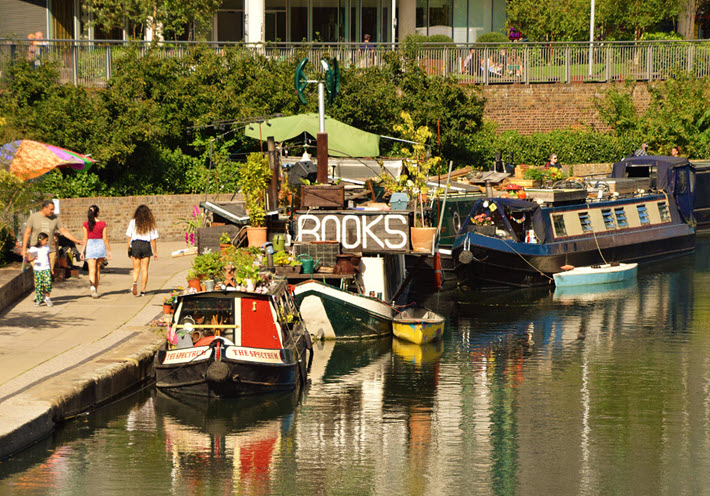 ‘This letter is a clear and urgent call,’ writes the Publishers Association’s Stephen Lotinga as 2,661 authors, illustrators, and translators question London’s consultation on post-Brexit copyright.

‘Support Copyright for Authors and Publishers’

A brace of 2,661 signatories whose names appear today (August 1) in an open letter to the editor in London’s Sunday Times includes such icons as playwright Alan Ayckbourn, the Nobel laureate Kazuo Ishiguro (just longlisted for a Booker for Klara and the Sun); Royal Society of Literature fellow Philip Pullman;  Scotland’s William Boyd; the translator Simon Bruni; and Hilary Mantel. They and their associates are stepping forward to get the attention of the UK government amid its “reconsideration” of the United Kingdom’s post-Brexit approach to copyright and trade.

On June 7, as Publishing Perspectives readers will recall, we reported on the rollout of a #SaveOurBooks awareness campaign in the United Kingdom. The Publishers Association, the Society of Authors, the Association of Authors’ Agents, and the Authors’ Licensing and Collecting Society were raising the alarm that the Boris Johnson government’s Intellectual Property Office had launched a consultation.

The Publishers Association wrote to news outlets then that the exercise “considers a weakening of copyright rules crucial for exporting books around the world and ensuring that UK authors benefit financially from those sales.”

In a PDF copy provided to us, the letter with its three columns of signatures runs to 29 pages, and it’s addressed to member of parliament Kwasi Kwarteng, who is secretary of state for business, energy, and industrial strategy.

“The Intellectual Property Office,” the letter says, “is currently consulting on the UK’s future exhaustion regime. If they decide to introduce an international exhaustion framework, authors will be unable to limit foreign editions of their books being sold into the UK—undercutting their domestic sales.”

And in a statement today on the release of the letter, Publishers Association CEO Stephen Lotinga says, “This letter is a clear and urgent call from authors to avoid an outcome that weakens our copyright laws.

“Britain is a world leader in publishing and currently exports more books than any other country in the world.

“The wrong outcome would jeopardize the whole books industry and vandalize the UK’s cultural landscape. It would mean fewer books, by fewer authors, for fewer readers.

“We urge the government to Save Our Books.” 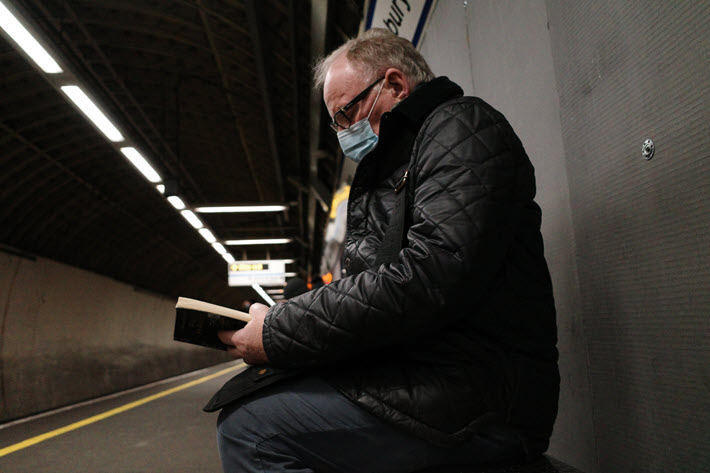 As Liam Kelly writes in the Times today about the letter, “Before Brexit, Britain was part of the EU’s copyright agreement, which meant that books could be sold freely in Europe, but that when they were sold outside the bloc they could not be reimported to the domestic market.”

Today’s media messaging from Lotinga’s offices around the letter in the Times warns that if the Intellectual Property Office consultation “decides to remove any copyright border for parallel imports into the UK in what is termed an ‘international exhaustion regime,’ authors will not be able to stop copies of their books from around the world being sold in the UK.”

The country’s exhaustion regime determines “parallel imports” of protected property into the United Kingdom. Currently, that regime allows UK authors and publishers “to price appropriately for international markets,” the Publishers Association says, “and stops the unauthorized importing of international copies of books into the UK.”

The publishing industry signals that editions of books from offshore legally could get into the UK’s domestic market and essentially walk away with home-turf revenues. “This will erode domestic sales where the majority of UK author income comes from,” as the association puts it. “In light of the difficulties authors have faced throughout the COVID-19 pandemic, this would be disastrous. If the government introduces the wrong framework, this decision could:

When the Intellectual Property Office review was opened, it described the post-Brexit moment, saying, “While parallel importation of goods that have been first sold in other European Economic Area countries is currently permitted, it is right to examine whether these current arrangements best serve the UK’s interests.”  The government also has posted a 15-minute webinar on the matter here.

Today’s letter has been run in the Times to coincide with the one-month point in the consultation period, which closes August 31.

On social media, the campaign is running at @SaveOurBooksUK and at hashtag #SaveOurBooks. The campaign site includes a lookup for UK citizens to use in writing to their members of parliament.

You can read the full #SaveOurBooks letter from authors and illustrators to the Secretary of State for Business, Energy & Industrial Strategy here:https://t.co/C0UXGKXxjn pic.twitter.com/htv5jn1pnJ