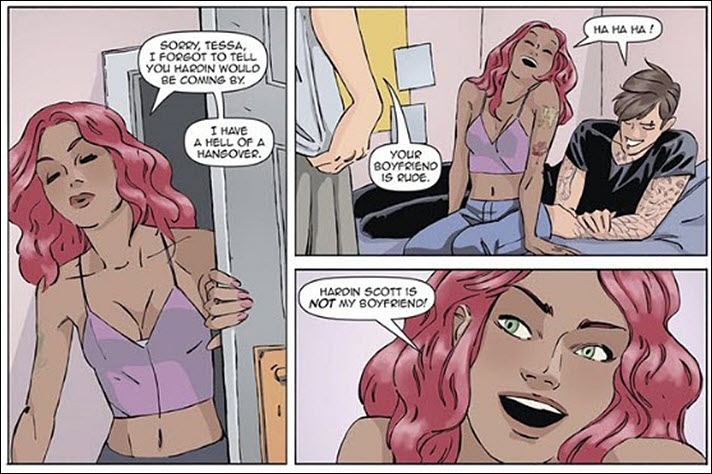 The five romances of Anna Todd’s ‘After’ series are being adapted as graphic novels with Spain’s Pablo Andrés assigned to do the artwork. 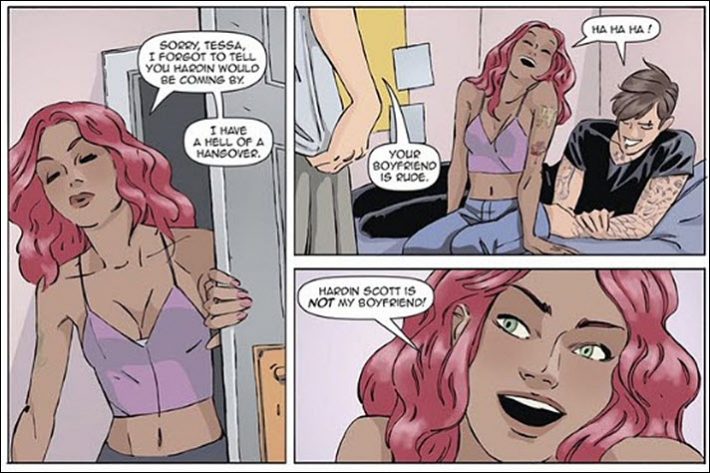 From ‘After: The Graphic Novel’ by Anna Todd with artwork of Pablo Andrés. Image: Frayed Pages Media

First Volume Publishes in the Spring

The series that keeps on giving, Anna Todd‘s “After” novels, are headed for new editions as graphic novels. 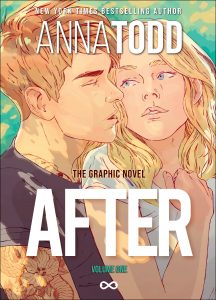 As Publishing Perspectives readers know, After (Simon & Schuster, 2014) and its four associated books became the first high-visibility content to opened Wattpad‘s pathway into book publishing and, later, film development. Todd, writing as Imaginator1D at Wattpad, had begun writing on the platform in 2013.

Her first effort, After, captured millions of followers on Wattpad, two major multi-book contracts with Simon & Schuster, and a film option. She’d go on to become the massive platform’s best-read writer with more than 2 billion reads registered by the system for her work.

The “After” series has sold more than 12 million copies in 35 languages so far, bolstered, of course, by the films.

In the States, the series will be distributed by Macmillan, and RainCoast will handle distribution in Canada.

Since then, of course, she’s gone on to be a producer on at least two of the books’ film treatments, writing on others, introducing new work such as The Brightest Stars series she told us about in 2017.

And now, her two-year-old multimedia company Frayed Pages Media has announced a multi-volume collection of graphic novels illustrated by the Valencia-based Pablo Andrés. And there’s an immediately international element to the project, too.

The plan calls for simultaneous releases across international territories in the spring as After: The Graphic Novel becomes ready for a March 22 release. A second volume is to move in the autumn. 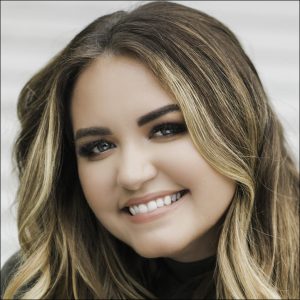 In a prepared statement, Todd is quoted, saying, “I couldn’t be more excited about the graphic novel adaptation of the After series.

“I’m  thrilled to see this romantic story in a completely new medium and artist Pablo Andrés has done a brilliant job at breathing new life into this world.

“Working on this project has been such a  unique and incredible experience, I can’t wait for readers to see all the beautiful art and hold a copy of  After: The Graphic Novel in their hands.” 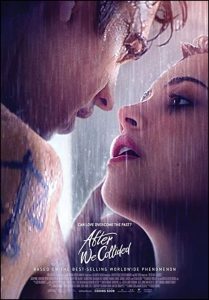 An ‘After We Collided’ film poster

Bénita Roland at Hugo Publishing says, “As Anna’s longtime French publisher and friend we’re so thrilled to have the chance to work with her on this project.

“Our dedicated After series graphic novels team is ready to bring Hardin and Tessa to life on this new visual journey.”

Todd now has written eight books since the original After and is based in Seattle.

More from Publishing Perspectives on Wattpad is here, more on Anna Todd is here, more on graphic novels and comics is here, and more on books to film is here. More on the acquisition of Wattpad by South Korea’s Naver is here.