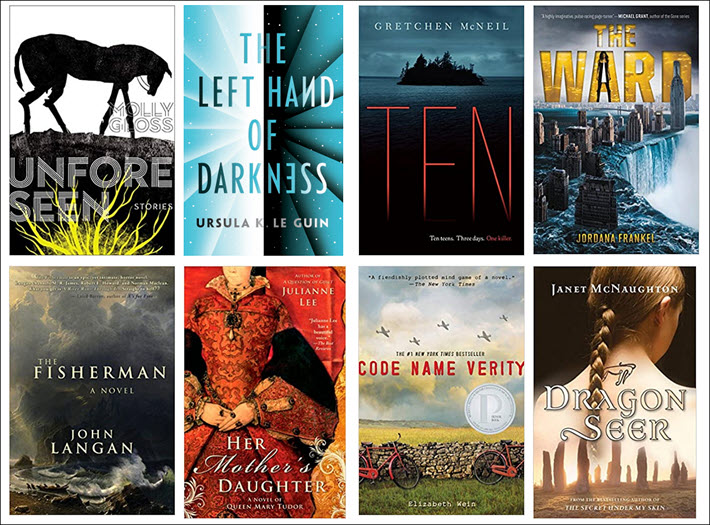 As literary agent Ginger Clark sets up her own agency, she has brought Nicole Eisenbraun with her from Curtis Brown Ltd.

Eisenbraun: ‘Ginger Is My Mentor’

Here’s news of a rights sale we didn’t include in today’s Rights Roundup so we could highlight it here: 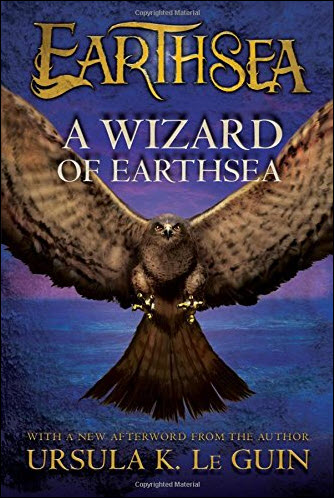 A Wizard of Earthsea
The Tombs of Atuan
The Farthest Shore

That’s a deal for three titles in the Le Guin estate, the sale handled having by Lester Hekking at Sebes & Bisseling Literary Agency on behalf of Nicole Eisenbraun, agent and translation manager at Ginger Clark Literary. 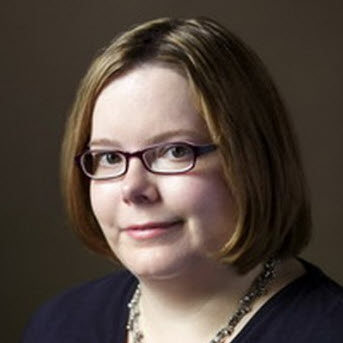 And in fact, it’s the first translation rights sale reported by Ginger Clark Literary because the agency is very young.

Established on July 1, the company is led by the eponymous Ginger Clark, long a familiar (and wryly funny) agent on the scene in New York and at Frankfurt and Bologna, in particular. For more than 20 years, Clark was with Writers House and Curtis Brown Ltd. in New York, becoming an international rights and contracts specialist, as well as serving in leadership roles with the Association of Authors’ Representatives.

Clark now tells Publishing Perspectives, “I have my own business account now. I feel like a grownup.”

And she’s introduced us to Eisenbraun, who is working as an agent and handling translation rights at the new agency. Eisenbraun met Clark at Curtis Brown Ltd., and is on the contracts and copyright committees at the Association of American Literary Agents.

Eisenbraun: ‘Backlist Has Been Important’

We had a chance to talk with Eisenbraun, who says that she and Clark won’t be at Frankfurt this year in person but will be holding digital meetings. “We’re hopeful for Bologna.”

Clark’s clients have all come with her, in the transfer to the new agency, Eisenbraun says. 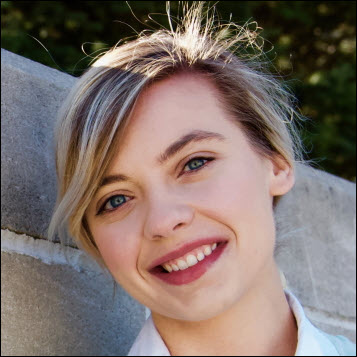 “Ginger does genre fiction,” Eisenbraun says. “Mostly sci-fi/fantasy, but she’s also starting to take on romance and some women’s fiction, as well. I’m getting started with my own list. I’m focusing on middle grade and young adult for now. Maybe eventually I’ll branch out, but that’s what I want to focus on as I start taking clients.”

And Clark has mentored Eisenbraun for about two-and-a-half years, having hired Eisenbraun to work for her at Curtis Brown. “I assisted her and the foreign rights director, Sarah Perillo, there. Mentorship is really important in this business, so when Ginger decided to form her own agency and asked me to go along, that led me to decide to go with her. Ginger is my mentor in so many ways.”

Eisenbraun says that in terms of trends in international rights and the impact of the coronavirus COVID-19 pandemic, “We actually had a really good year at Curtis Brown in 2020, and I’m hoping for the same this year” at the new agency.

“Backlist has been important,” as the late Ursula K. Le Guin estate deal indicates. “International editors are going back to those backlist titles they may not have looked as closely at to begin with, taking another look to see if there’s something they can do with those books. That’s spawned from the pandemic.

“I also keep hearing YA rom-com,” romantic comedy, “which I’m not too surprised about because something that can be escaped into is what a lot of people are looking for.

“I know in my own experience,” Eisenbraun says, “I’m looking for things that can take my mind off what’s going on around me. I think that’s true for everybody. ‘Feel-good stories,’ I hear. That’s what people want.”

She’s aware, too, of the debate we referenced earlier this month with the news that Galway’s Doire Press in Ireland has two key releases coming, each making a lyrical and thoughtful approach to the pandemic. The question is whether the consumer base will want to read pandemic-related literature or simply put it all behind them.

“I know that in my own personal taste,” Eisenbraun says, “I’m trying to avoid” such work. “There’s been a couple of things I’ve read that touched on it and I enjoyed them, but in general, no. There have been pandemic books that sold, but it will be interesting to see how this plays out.”

And in another trend-related comment, Eisenbraun confesses that while she appreciates the current clout of TikTok and BookTok in certain consumer channels, it’s not something she’s ventured into, herself.

“My little brother is on it,” she says, “and says it’s great. And I do know BookTok seems to drive a lot of sales right now,” as a kind of heir to the same social-media dynamic once centered in YouTube’s BookTubers and in Instagram.

When Eisenbraun laughs, you see the results of her mentoring by Clark–who’s always ready with a laugh at herself.