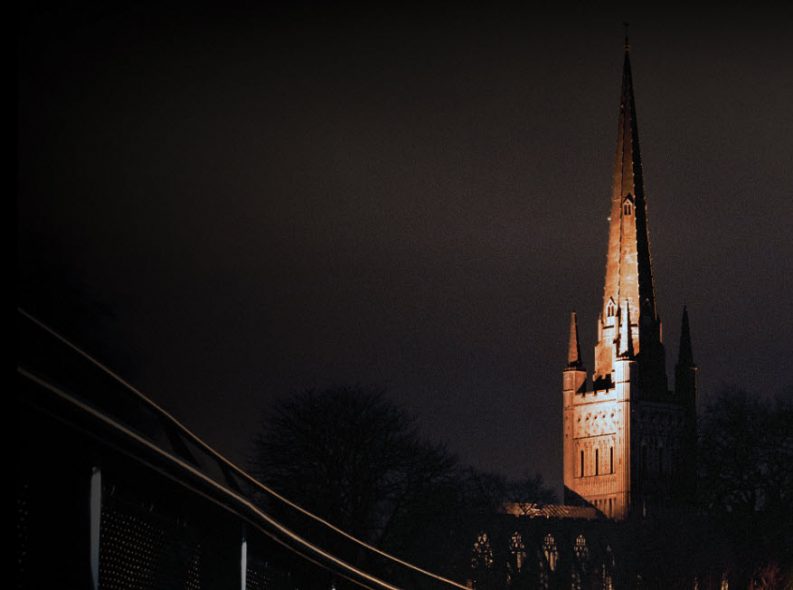 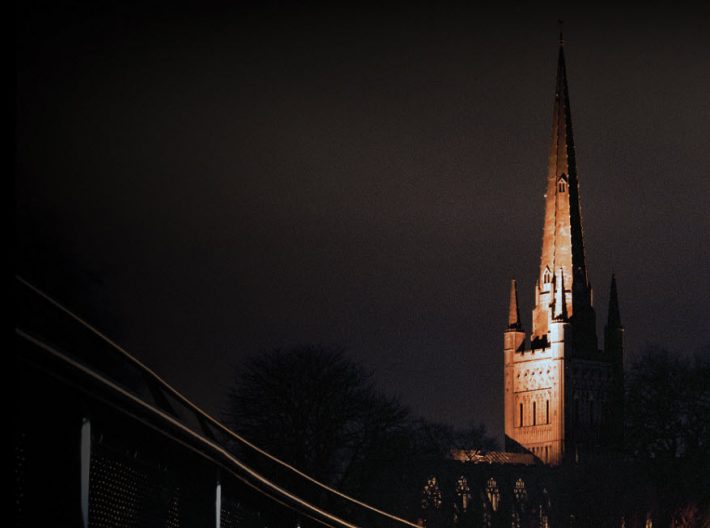 Also today on crime fiction: See our report from Moscow on trends in the Russian market.

Even as Britain “reported 146 new deaths within 28 days of a positive COVID-19 test on Tuesday (August 10), writes David Milliken for Reuters London, it’s understood that this is the phenomenon of coronavirus deaths as a “lagging indicator.” Although Tuesday’s daily fatality total is the highest since March 12,  Milliken writes, this is “the impact of last month’s surge in cases fed through into fatalities.”

In fact, new cases fell on Tuesday, from 25,161, he reports, to 23,510, “less than half the peak of 54,674 recorded on July 17.” At some 59 percent of the population fully vaccinated (that encompasses 75 percent of adults), public care appears to be firmly in place with some 70 percent of Britons reporting that they continue to wear a mask in public places, per today’s (August 11) Wall Street Journal article from Jason Douglas and Karina Shah.

Should trends hold, it’s expected that some public-facing festival activity will be workable.

The National Centre for Writing, with its partner, the University of East Anglia, has set September 9 to 12 for its eighth annual ‘Noirwich’ Festival–which might be taken as a gentle reference to the criminal mispronunciation of “Norwich” by many who are not from the United Kingdom.

The program’s physical elements will be creative writing workshops held at the National Centre’s renovated Dragon Hall, while digital events will be offered to those not on-hand in person. 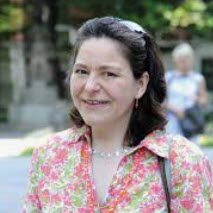 Of particular interest should be the appearance of Antonia Lloyd-Jones, the translator from Polish of star crime writer Zygmunt Miłoszewski (Rage from Amazon Crossing, 2016) and of the Nobel winner Olga Tokarczuk’s Drive Your Plow Over the Bones of the Dead (Fitzcarraldo Editions, 2018).

The keynote lecture for the event is to be given by author Megan Abbott, whose new release is The Turnout from Hachette UK’s Virago Books (August 3). Her Give Me Your Hand was published in 2018 by Pan Macmillan’s Picador. Organizers of the festival say their interest is in how Abbott’s work “frequently explores the threat of violence at the center of women’s lives.”

Abbott is expected to focus “on adaptation and crime writing in the era of Netflix and HBO.” Certainly it’s impossible to imagine how either of those two massive networks could have survived without crime drama. As we know, the genre on the whole is comparable in popularity in the British market to the romance in the American market. 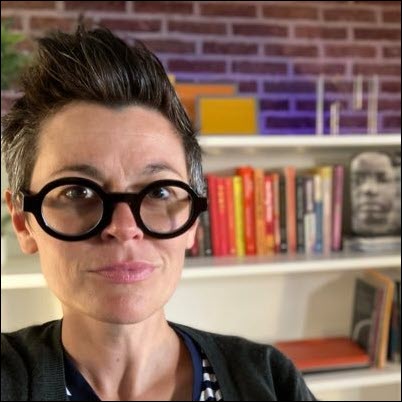 “David Peace, Steph Cha and Megan Abbott will be joined by University of East Anglia alumni Femi Kayode and Cat Ward among many others in a festival program that gets under the bonnet and spies through the magnifying glass on this most popular, imaginative, and dexterous of genres.” 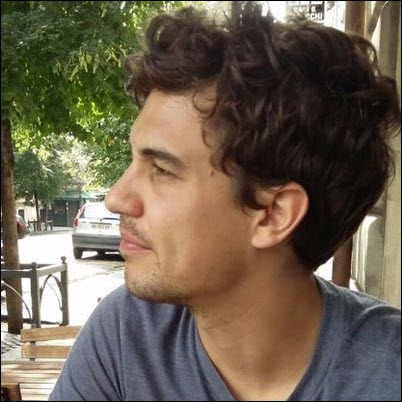 At East Anglia, Nathan Ashman, who lectures in crime writing, is quoted, saying, “Noirwich returns this year with a thrilling lineup of international and UK-based writers operating at the very cutting edge of their craft.

“The festival will feature … conversations with Steph Cha, celebrated author of the explosive and suspenseful 2019 thriller Your House Will Pay, and David Peace, an award-winning British crime writer and author of the acclaimed Red Reding Quartet and Tokyo Trilogy.”

This year’s program is sponsored by the Crime Vault, which is the crime-and-thriller community of Little, Brown. Additional support comes from Arts Council England and Jarrold.

The workshops cost £35 each (US$48.50) but other events in the festival are free of charge. The company, however, wants you to reserve tickets.

Full information on the program, its schedule, and speakers is here at the festival’s site.

More from Publishing Perspectives on the National Centre for Writing is here, more on the United Kingdom’s market is here, and more on crime fiction is here.