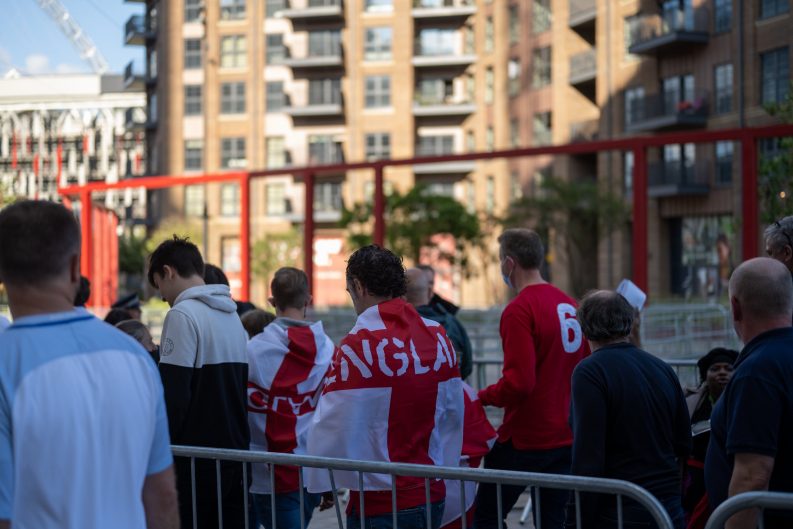 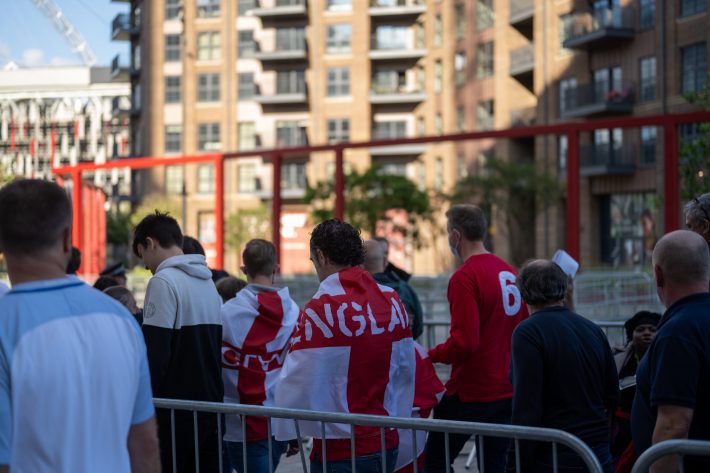 Fans of the England national football team on their way to Wembley Stadium on July 7 during the UEFA European Football Championship, as Welbeck Publishing Group announces its new license for the team’s first official history. Image – Getty iStockphoto: Thomas Eddy

With an October 14 release date, England: The Official History is the first officially licensed history of the England national football team–that license being a deal made with the Football Association.

In its announcement today (July 9), Welbeck Publishing Group says the book includes England’s UEFA Euro 2020 performance and is written by Daniel Storey. The book is said to include more than 250 photos.

England reaches its 150th anniversary in 2022 as “the world’s oldest and most iconic national football team,” Welbeck’s media messaging says, stressing the book to be “the definitive visual history of English Football.” 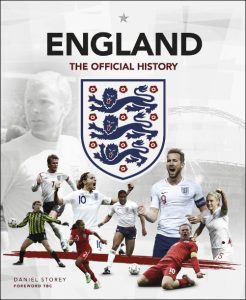 In a prepared statement, Welbeck’s group publisher in nonfiction Wayne Davies, is quoted, saying, “If this  summer has shown us anything, it’s that the England team still has the ability to capture the public’s  imagination almost a century-and-a-half since the first international match was played.

“England: The  Official History promises to be a definitive celebration of the Three Lions and Lionesses that fans won’t want to miss.”

And the Football Association’s senior commercial manager for retail and licensing, Simon Wicker, says, “Ahead of a significant milestone for both our men’s and women’s teams, we are pleased to license Welbeck Publishing Group to produce this official historic record to mark a celebratory year for the FA.

“Our national teams continue to be an inspiration for many and this will bring to  life a rich history that connects with our nation.”

Included in the book’s narrative are key figures from team’s history, among them Sir Alf Ramsey, Sir  Bobby Charlton, Gary Lineker, Hope Powell, David Beckham, Steph Houghton and Harry Kane. The release price for October is set at £25 (US$34.72).

Readers of today’s Rights Roundup will be interested to learn that Harper Collins late Thursday (July 8) announced that it has expanded its rights agreements with British author Jeffrey Archer.

With more than 37 titles on the market and a reported 275 million copies sold, Archer’s books are read in 97 countries, the publisher says, and at least 33 languages.

The new arrangements being announced expand on existing deals for Italian and world English rights.

Titles from the William Warwick series now are to be published by: 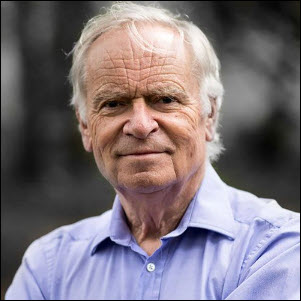 These deals were coordinated by HarperCollins’ international CEO Chantal Restivo-Alessi, with James Archer and Alan Mitchell from Mitchell  Rights Management. The new agreements are expected to see the first title released by HarperCollins Holland in October.

In a prepared statement, Archer is quoted, saying, ““I’m proud to be back at HarperCollins and delighted that the William Warwick series is to be supported by such a professional and ambitious international team and will benefit from a truly integrated and dynamic global publishing strategy.”

And Restivo-Alessi says, “We’re thrilled to expand HarperCollins’ relationship with Jeffrey Archer, putting the combined passion and publishing expertise of six teams behind this  incredible talent.

“The William Warwick series is a prime example of stories that can travel, appealing to audiences around the world.”