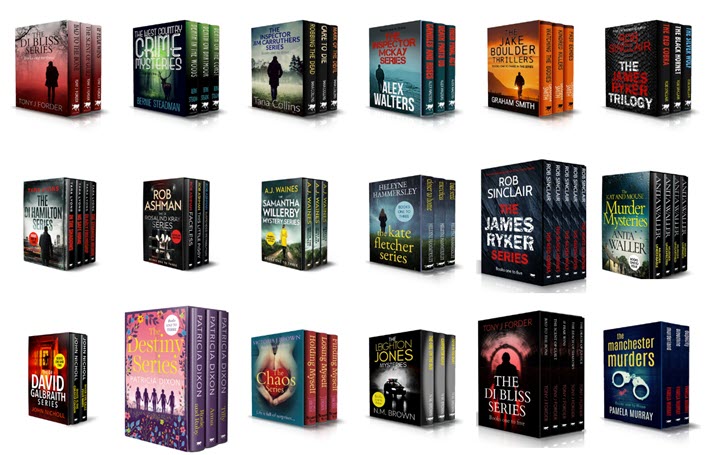 The co-directors of the Cambridge-based ebook publisher are to stay with the company as Open Road Integrated Media buys it.

The Bloodhound Books Brand Is To Be Retained

Well-known to Publishing Perspectives readers, of course, Open Road Integrated Media (OR/M) has made yet another surprising move—even for a company that’s been surprising us for some time.

The company today (July 27) has announced that it’s acquiring a publisher, the United Kingdom’s Bloodhound Books, based in Cambridge. This isn’t what some would expect to see Open Road do because of the firm and growing pivot the company has been making since 2017 to a niche D2C marketing operation attached to a very fine library of literature.

Bloodhound Books specializes in ebooks—a good fit for Open Road, of course—and was founded in 2014. Offering print-on-demand for paper lovers, it also has a focus on crime, the UK’s leading popular genre. That, too, has parallels to elements of Open Road’s targeted marketing newsletter-channels such as Murder and Mayhem (mystery and thrillers) and The Lineup (true crime, horror, paranormal). 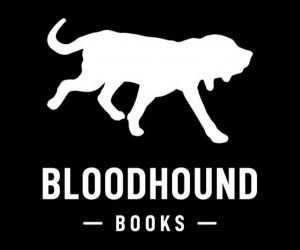 It’s not, it stresses, what’s often called a “hybrid” or “partner press” seeking financial input from writers looking to be published. “We never ask for penny, dime, or cent from our authors,” the company’s information says. “Bloodhound Books meets all costs associated with publication and promotion of our books.” It’s not clear from copy readily available on the Bloodhound site is what copyright and revenue arrangements are offered to authors.

“The Bloodhound editorial, production, and commissioning teams are to be integrated into Open Road’s existing company structure to work alongside its finance, distribution and marketing teams,” per today’s announcement. The Bloodhound site names nine company members.

“OR/M recognizes the strong value in the Bloodhound brand,” Open Road says, “and as such, it will be retained in all markets while [Bloodhound co-directors] Betsy Reavley and Fred Freeman will stay on board at OR/M to ensure all team and author community’s best interests are met.”

“With this acquisition,” Open Road’s media messaging says, “the independent publisher (Bloodhound) will bring a unique network to the OR/M community and independent, successful authors to the partner content program, which will help fuel growth of the company.”

On April 28, Open Road reported a 42-percent increase in revenue for the first quarter of 2021, 2ith 37,000 titles then on the “marketing-as-a-service” platform, which OR/M calls the “Open Road Ignition” program.

“OR/M” is the latter-day (2016) logo-branding Open Road has gradually used in recent years to move past its beginnings as the 11,000-title vault of rich digital backlist that creator Jane Friedman created in 2009. It has solidified its new incarnation as a self-described “global marketing technology company” under Paul Slavin’s guidance. He arrived via ABC News, Disney, and Everyday Health in 2015 as president and became CEO in 2016.

“This acquisition,” Open Road’s announcement says today, “is unique in that it brings two companies together who share a very similar vision of getting books into readers’ hands, and it will enable OR/M to continue to bring the very best content to its voracious, engaged reader community by adding new works and different perspectives from Bloodhound’s talented and diverse authors.”

In a prepared statement for today’s announcement, Slavin says, “The acquisition of Bloodhound Books is demonstrative of the evolution of the publishing industry, and the opportunity for publishers and authors to align more directly with consumer interests and habits.

“OR/M is uniquely positioned to lead the publishing industry toward a better business model that leans into digital marketing and better leverages data-informed strategies.

“This acquisition is a huge positive, not only for shaping the future growth of Bloodhound, but also in helping to pave a better, more accessible digital path and discovery process for the publishing market as a whole.”

A part of the way Open Road is positioning the Bloodhound buy today is directed at authors: “Through this acquisition,” media messaging has it, “Bloodhound authors gain a global reach, access to the US market, and wider distribution. In addition, OR/M’s marketing capabilities bring new, fresh opportunities to authors by putting them in front of potential readers across multiple markets, giving them a voice through the community, and by opening up new sales channels.

Speaking for Bloodhound Books, the company’s co-director Reavley is quoted, saying, “The market and consumer behavior have both changed dramatically in the past year” of the coronavirus COVID-19 pandemic. 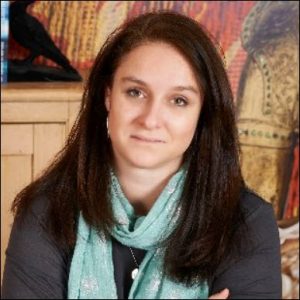 “Our authors have been a real part of the Bloodhound family and have played a crucial role in the business’ success. In order to be able to give them the very best opportunities and to put their books into the hands of keen readers, we needed to find a way to expand the business from our audience reach to our marketing capabilities.

“We’re extremely excited about joining the OR/M team, which will give us the opportunity to do just this: to provide the very best in content from our authors to a wide audience and to give them a community to collaborate and share their works going forward.”

Reavley, it turns out, is a prolific author as well as a director at Bloodhound books, listed as one of the company’s bestsellers, with four novels and a poetry collection. The company’s information about itself says that it has sold more than 6 million units and has published bestsellers in the UK, the United States, Canada, and Australia.