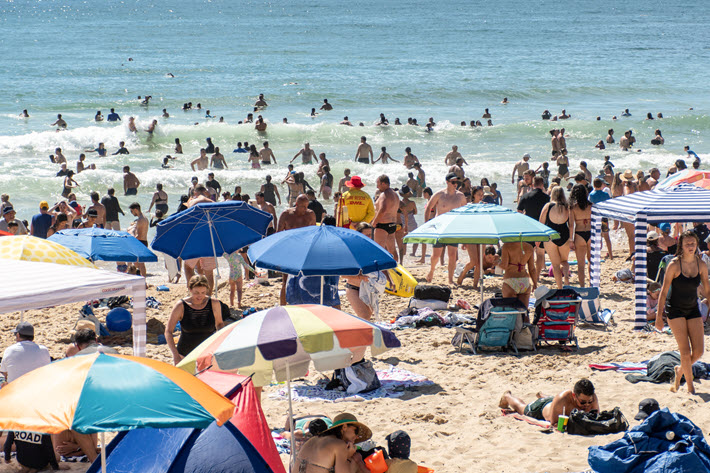 Welbeck Publishing Group, in announcing the creation of a standalone subsidiary to publish its titles directly into the Australia and New Zealand markets, features a partnership with Booktopia, the Australian digital book retailer.

In today’s media messaging from Welbeck in London, it’s reported that Booktopia has taken a 25-percent stake in the new Sydney-based business, as it extends its  investment in publishing, following a recent integration of Brio Books earlier this year and the creation of Booktopia Editions in 2019.

Welbeck also has announced the creation of a local Australian and New Zealand publishing program devised to publish up to 50 titles per year. That new program is expected to publish fiction, narrative nonfiction, children’s books, and a small range of illustrated and gift titles. 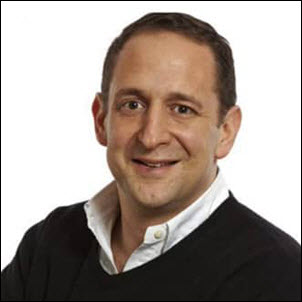 “Within a short period of time,” says Welbeck’s Marcus Leaver, “we plan to be a significant independent publisher in the Australia-New Zealand market with a fresh, innovative, and entrepreneurial approach that connects us to as many authors with readers as possible all around the world.

“Tony Nash and the Booktopia team are the perfect partners for Welbeck, as their entire focus mirrors ours: putting great books into customers’ hands.” 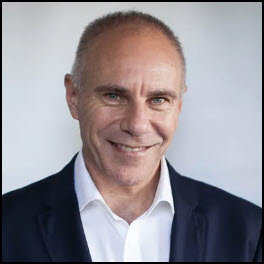 Nash is the founding CEO of Booktopia, which was established in 2004 and reportedly today has 200 employees.

The Australian-New Zealand management team will be announced shortly, and Mark Smith will relocate  for a few months in early 2022 to assist with the establishment of the business and the  recruitment of key publishing and operations staff. Marcus Leaver will also base  himself for part of each year in Sydney.

Nash says, “We’ve known Marcus Leaver and Mark Smith”—Leaver’s co-executive director at Welbeck—”for many years and have always  been impressed with their publishing prowess. It’s an honor and a privilege to be able to invest in their publishing program moving forward.

“The Welbeck Publishing Group is on a fast track to becoming a major player in the global independent publishing world,” he says. “As a shareholder in Welbeck ANZ, we’ll be able to champion their international and local titles into the Australian market. They have 4,500 titles on their  list already and it continues to grow.

“Booktopia’s mission is to be at the central core of the ANZ book industry and investing  in publishing companies like the Welbeck Publishing Group takes us one step closer to  our goal.” 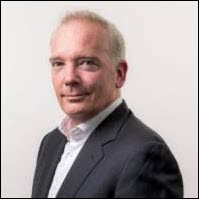 Smith will be moving to Sydney for a few months in 2022 to get things off the ground and put staffing into place. Leaver expects to be in Sydney for a part of each year, the company says.

Smith is quoted, saying, ““Marcus and I have long harbored ambitions for Welbeck to establish its own operations in Australia and New Zealand and we’re delighted that we have agreed on this partnership with Tony and the team at Booktopia.

Welbeck is to continue to amplify its 250 new titles published annually from the United Kingdom, along with the 4,500 titles on the Welbeck backlist.