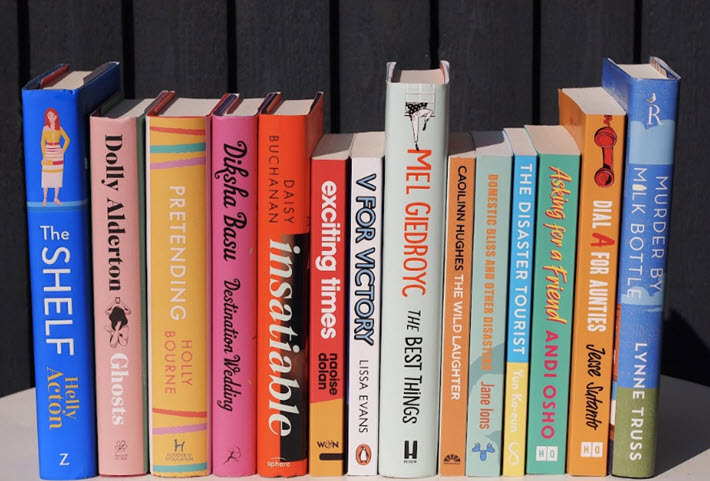 Longlists of both published and unpublished comedic writing from women have been announced in the Comedy Women in Print Prize’s third year.

‘The Wit and Wisdom of These Amazing Women’

The United Kingdom’s Comedy Women in Print Prize today (July 21) has issued longlists. An unusual contest among so many in British publishing, this is the program that looks for “funny novels by women.”

It’s also a bifurcated program, in that it produces two longlists—one featuring published content and the other unpublished.

A shortlist is expected on September 22, and winners are to be named on November 8 in a program at London’s Groucho Club. The published winner receives £3,000 (US$4,114) and in the unpublished category, the winner will have a publishing contract and a £5,000 advance (US$6,857) from HarperFiction.

The program reports that it has received an increase of 26 percent in terms of submitted works for this year’s competition.

This year’s jury for the published novel is chaired by Joanne Harris, and she’s joined by:

“Humor is the thing,” Harris says in a statement on the release of the longlists today, “that connects and reflects all of humanity. I’m really looking forward to immersing myself in the wit and wisdom of these amazing women, and bringing their voices to the attention of a wider public.”

The jurors handling the unpublished novel selection is led by Sarah Shaffi and includes:

Author Marian Keyes, a juror of the prize for two years, has become the award’s patron, and additional support comes from Scrivener and the Writers’ Guild.

More from Publishing Perspectives on the world industry’s many publishing and literature awards is here and more from us on women in publishing is here.