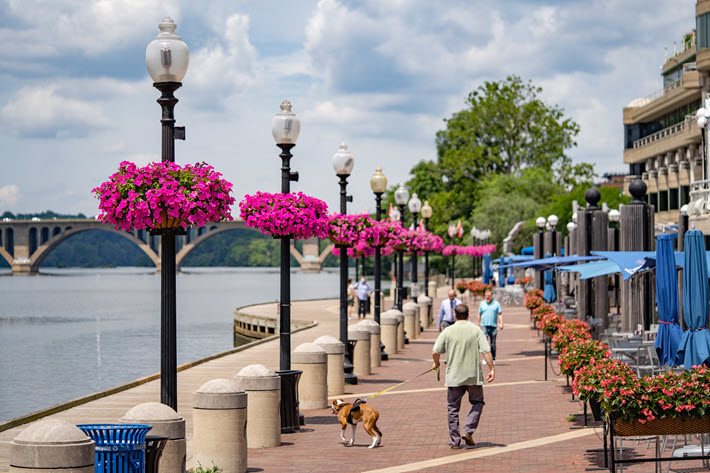 A debut writer and a long-honored veteran of short stories take the 2021 top honors provided by the Washington-based PEN/Faulkner Foundation.

Continuing now to bring you up to speed on some of the awards news that you may have missed this spring as so many awards, trade shows, book fairs, and other publishing events collided with each other as organizers realized they’d need digital events again this spring instead of physical outings.

As you know, the myriad prize programs operating in the international publishing and books space—often seeming to compete with each other for attention as much as they seek to honor good work—have been particularly busy with their jury, longlist, shortlist, and winners’ announcements, keeping the ether lines crackling and frequently running headlong into each other on the calendar with their events.

With such a dizzying array of publishing and book prize programs announcing the incremental moves of their selection cycles each year, you can easily be forgiven for any confusion you might encounter when you hear from the PEN/Faulkner Foundation‘s offices in Washington, DC.

It’s not PEN America, which issues its own raft of literary awards annually.

Nor is it English PEN, which presents the PEN Pinter Prize, the PEN Ackerley Prize, and the PEN Hessel-Tiltman Prize.

No, the PEN/Faulkner Foundation is a standalone entity, and it issues three honors:

The late author Mary Lee Settle (1918-2005) is credited with leading the creation of the PEN/Faulkner Award for Fiction in 1980, with special attention to having authors involved in choosing the PEN/Faulkner’s winner. 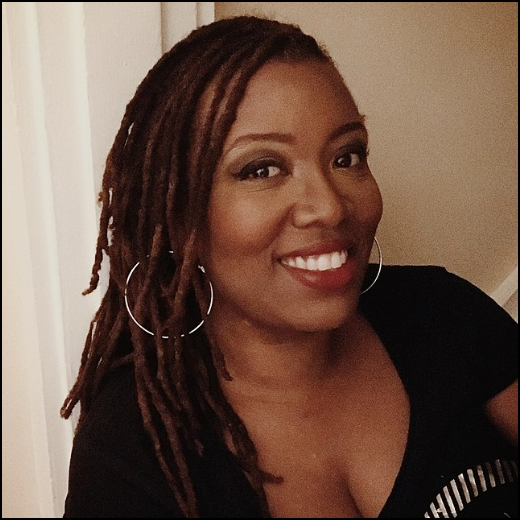 This year, Deesha Philyaw won the US$15,000 award for her debut short-story collection The Secret Lives of Church Ladies (West Virginia University Press).

Jurors for Philyaw’s award—Charles Finch, Bernice L. McFadden, and Alexi Zentner—went through 419 submissions from 170 publishing houses to make their choice.

In their rationale, the jurors write, “In The Secret Lives of Church Ladies, her masterful debut collection of stories, Deesha Philyaw speaks in the funny, tender, undeceived voices of her title characters, who have more in common perhaps even than they know, from love to loss to God.

“In the group portrait that emerges, Philyaw gives us that rarest and most joyful fusion–a book that combines the curious agility of the best short fiction with the deep emotional coherence of a great novel.”

A video presentation of the PEN/Faulkner Award is embedded here for your review. 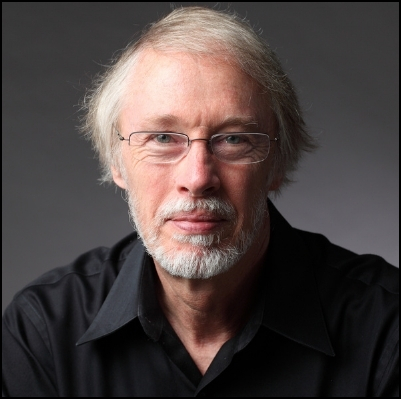 Charles Baxter was named winner of the PEN/Malamud Award for Excellence in the Short Story in mid-June (just as the Bologna Children’s Book Fair was tying up most publishing professionals’ Zoom appointments).

In this case, foundation board members make the selection, and Marie Arana, Louis Bayard, and Lisa Page have written–on behalf of the PEN/Malamud Award selection committee, ““What impresses us most about Charles Baxter is his range and his near-chameleon ability to adapt to varying characters and circumstances.

“Working largely within the geographical framework of the Upper Midwest, he finds a seemingly infinite diversity of human life, all conveyed with deep and probing sympathy.”

Baxter’s most recent collection, There’s Something I Want You To Do (Pantheon, 2015), was also a finalist for the Story Prize in 2016.

On winning the Malamud Award, he’s quoted, saying, “I am honored to have been selected for the PEN/Malamud Award and am very proud to be in the company of past winners.

“My great thanks to the foundation. I have been a lifelong admirer of the stories and novels of Bernard Malamud and am pleased beyond measure to have won the award named for him.”

Baxter is to be honored at an annual PEN/Malamud Award ceremony in partnership with the American University on December 3. Ticket information has not yet been provided.

The PEN/Faulkner Foundation in its overall mission statement says it “celebrates literature and fosters connections between readers and writers to enrich and inspire both individuals and communities.”