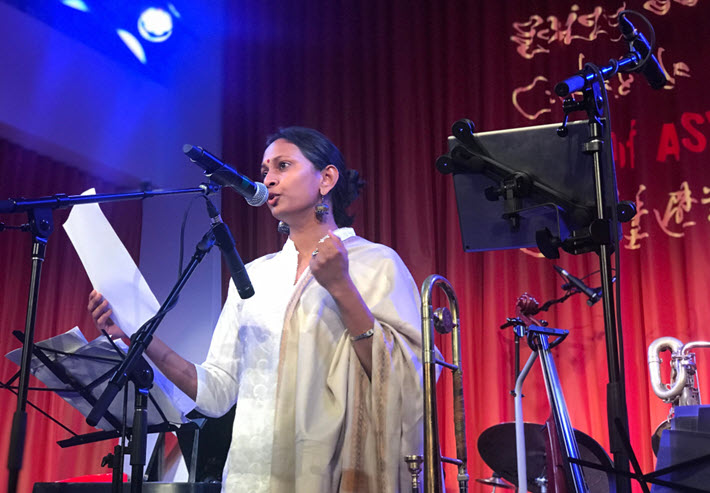 The winner of the Commonwealth Short Story Prize is a Columbia University MFA graduate who specializes in motherhood in Sri Lanka.

A ‘Portrayal of Unspeakable Injustice’

As Publishing Perspectives readers will remember, the annual Commonwealth Short Story Prize program operates a five-region international short story competition in which regional winners receive £2,500 (US$3,470) and the overall winner receives £5,000 (US$6,940).

The prize is administered by the Commonwealth Foundation through its cultural initiative Commonwealth Writers. The honor is awarded for the best piece of unpublished short fiction between 2,000 and 5,000 words in length.

This year’s winner is Kanya D’Almeida from Colombo for her story titled “I Cleaned the ____,” a piece that organizers say is about “domestic labor, abandonment, romantic encounters behind bathroom doors, and human waste.”

D’Almeida has an MFA in fiction from Columbia University’s School for the Arts. Her work has appeared in The Bangalore Review and Jaggery. She reportedly is writing a book of short stories about women suffering from mental illness, and she’s the host of The Darkest Light, a podcast on birth and motherhood in Sri Lanka.

The piece is described by Bangladeshi juror Khademul Islam as “a life-affirming story of love among the rambutan and clove trees of Sri Lanka—love for a baby not one’s own, love for a high-spirited elderly woman. Love found not among the stars but in human excrement. Literally. And all the more glorious for it.”

In the June 30 awards ceremony, D’Almeida’s win was announced by British-Jamaican actor Lyndsey Marshal, and an extract from the work was read by Ranmali Mirchandani. (The video of that ceremony is embedded  below.) Dona Croll, the program’s host, says that the initial submission in this award cycle came to more than 6,000 short stories in this, the award’s 10th year. 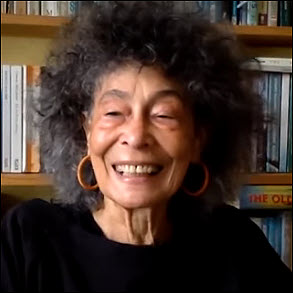 In a comment on the work, jury chair Zoë Wicomb is quoted, saying, “In ‘I Cleaned The____,’ the short story form is fully exploited. Set in a sanctuary ‘for people who have no people,’ it brims with humanity, exploring the themes of love and death in an ingenious structure. …

“For all its scatology, its depiction of the unsavory body in decline, ‘I Cleaned The ___” deals in delicacy and the forbearance that love bestows. With a title that speaks of the unspoken and the unutterable, as well as attempts by the poor and overlooked to voice their feelings, D’Almeida appeals to both the heart and the mind of the reader in this portrayal of unspeakable injustice.”

On the news of her win, D’Almeida said, “Winning the Commonwealth Short Story Prize during this moment of global upheaval feels like a tremendous honor and an equally tremendous responsibility. It makes me question what it means to be a writer in these times when the human imagination might offer us our best shot at survival.

“I’ve long felt that fiction is the last ‘free’ place on earth in which to fully envision (and execute) radical alternatives to the often dismal systems that govern us. To have won the prize for a story about two destitute, aging women in Sri Lanka digging through the debris of their lives in search of a little dignity is more than a blessing—it’s a firm order from the universe to keep inventing ways for the powerless to gather together, giggle together, and win.”

The Commonwealth Foundation is an intergovernmental organization established by member states of the Commonwealth. The program works to support civil society engagement in shaping the policies and decisions that affect people’s lives. 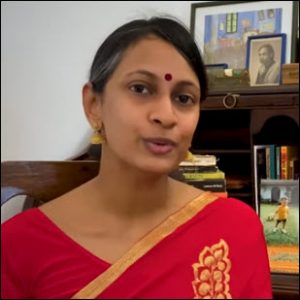 The program’s de facto shortlist is its set of five regionally designated awards, which this year included:

Below, we’ve embedded the digital awards ceremony from this year’s Commonwealth Prize program.