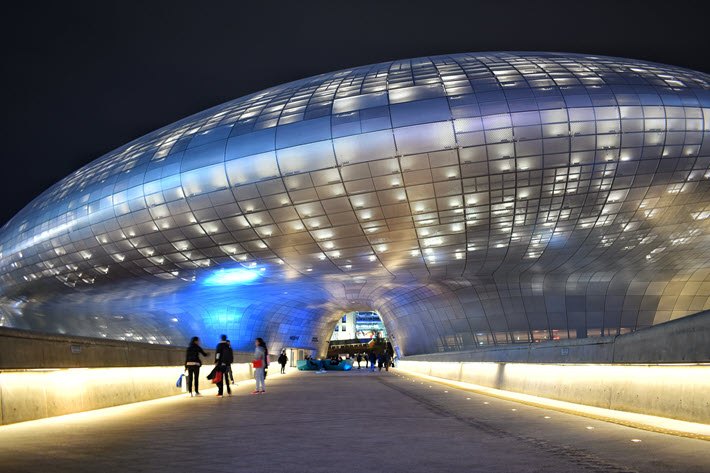 In June, a three-day bilateral rights program for the French and Italian markets was organized by the Italian Trade Agency, called “ICE” in Italy, with a goal of “keeping alive a fundamental exchange for the two countries.”

Today (July 5), another of these digital programs has begun, this time for South Korean and Italian publishers. This exchange runs through Wednesday (June 7) and the emphasis this time is on children’s and YA (young adult) literature, with some emphasis on graphic novels.

As Publishing Perspectives readers know, the comics and graphic novels market is a strong one in Korea and in other parts of Southeast Asia, in part because of the imposing progress made by Naver’s Webtoon platform, which has just merged with Wattpad, the two companies now combining their production studios under Aron Levitz’ leadership. What this could mean for those who are engaged in these networking events this week is that a potentially formidable film and television development element with special capabilities in the content of graphic novels and comics is now in place.

Another thing that Publishing Perspectives readers will realize is happening here is a reflection of the sort of translation exchange work done by the United Arab Emirates publisher Bodour Al Qasimi with her Kalimat Group house for children’s content. Qasimi has arranged to exchange, translate, and sell books with such companies as Bloomsbury, Gallimard, and Quarto, leveraging the sales capability on the ground held by publishers in each partnership.

Following successful bilateral publisher events of this kind with Australia, Spain, and France, this week’s program brings together 21 Italian publishers and 15 of their South Korean counterparts.

The Italian program, created by “ICE” in coordination with the Association of Italian Publishers (Associazione Italiana Editori, AIE), has estimated that 8,586 titles from Italy sold into international languages and markets in 2020, which actually represents a small pandemic-year increase of 0.2 percent over the 2019 performance, even as titles purchased by the hard-hit Italian industry from the international arena fell by 5.5 percent to 9,127. 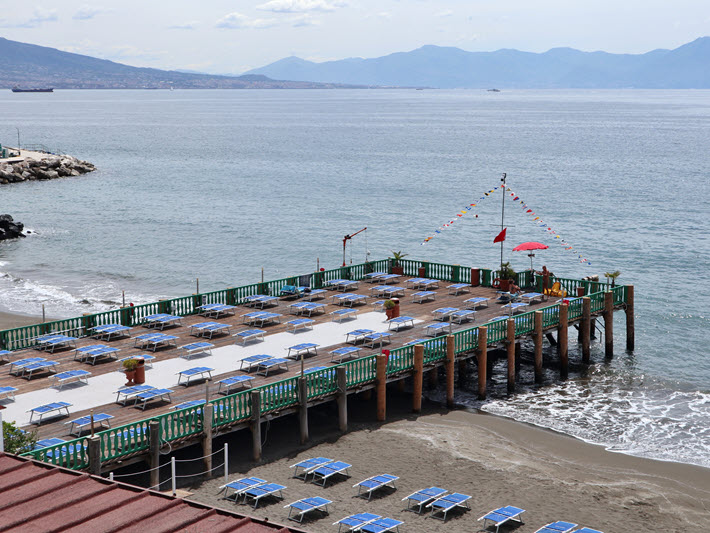 May 20, at Naples’ Bagno Elena, a view from the Via Posillipo. Image – Getty iStockphoto: Luca Mato

Organizers of these bilateral events say they’re convinced that what they call “extraordinary calls for translation” and such initiatives as these direct market-to-market events can produce demonstrable results.

“We present ourselves to our counterparts” in South Korea, says AIE chief Ricardo Franco Levi, “through two particularly lively segments: publishing for children and young people, the flagship of our industry, and comics and graphic novels that are growing a lot in Italy and to which AIE is dedicating particular attention.

“For this reason, we could not fail to involve BolognaFiere, organizer of the Bologna Children’s Book Fair and our partner in many initiatives.

“Furthermore,” he says, “this event would not have been possible without ICE and without the support of our Embassy and the Korean Publishers Association (KPA), which we thank.”

During the three-day event, both markets will be presented to each other with information about translation funding support available and details of consumer activity that can be anticipated. Participating publishing companies are using ICE’s “Smart365” platform for their conversations.

Opening addresses feature the Italian ambassador to South Korea, Federico Failla; AIE’s Levi; and the president of the Korean Publishers Association, Youn ChulHo. The moderator is Vincenzo Calì, who directs ICE in Korea.