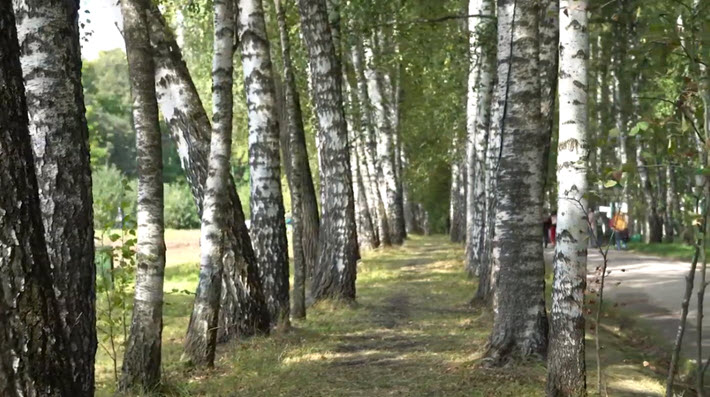 As many Publishing Perspectives readers know, the Yasnaya Polyana Prize was created in 2003 by the Leo Tolstoy Museum and Samsung Electronics. The award program’s jury is led by Vladimir Ilyich Tolstoy, the great-great grandson of Tolstoy, and a literary honor could hardly have a more beautiful or vaunted seat than Tolstoy’s eponymous estate.

Set about 120 miles from Moscow southwest of Tula, Yasnaya Polyana was born there, wrote there, and is buried in close by. The estate was nationalized in 1921 and today is a carefully preserved museum honoring the great writer, under Vladimir Tolstoy’s direction.

The prize that bears the estate’s name honors contemporary Russian prose, international literature, and a readers’ choice award chosen in an Internet vote sponsored by Samsung. A fund of cash awards reportedly has 6.7 million rubles for the competition this year (US$91,589). Those who know of the work of the late critic Valentin Kurbatov, will want to know that he was among the jurors for this year’s program until his death in March at age 82.

In terms of the list we have today (July 1) of the candidates in contemporary Russian prose, regular readers of Publishing Perspectives will note the dominance of titles from AST and Eksmo, the associated (as “Eksmo-AST”) major publishing power in the market.

What also distinguishes the “foreign” list is its date range, with publications as old as 2008 (Qixin Liu’s The Three-Body Problem, although the edition mentioned in the list is a 2017 re-issue). 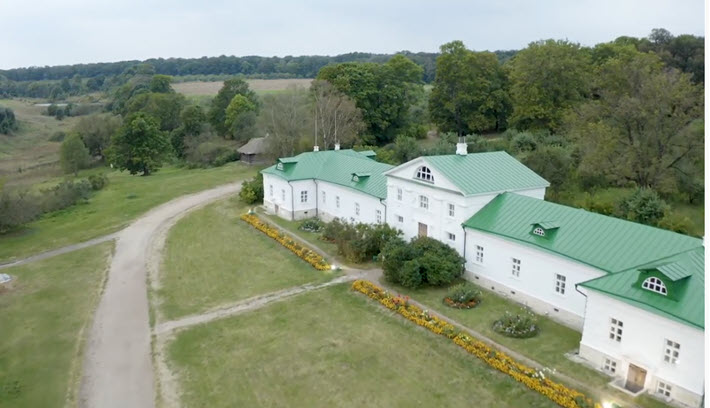 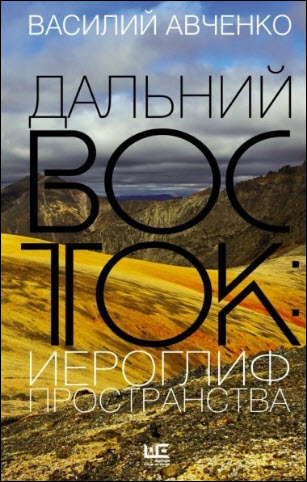 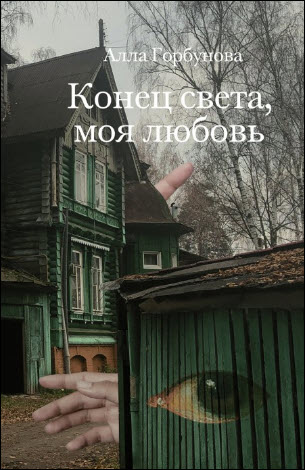 ‘End of the World, My Love’ 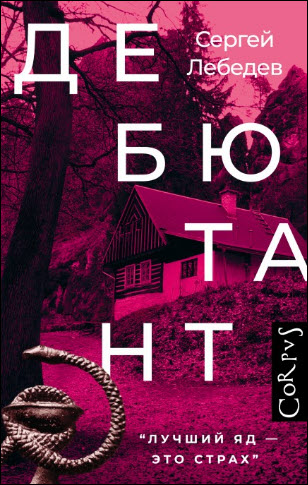 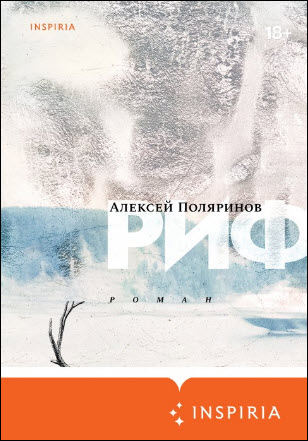 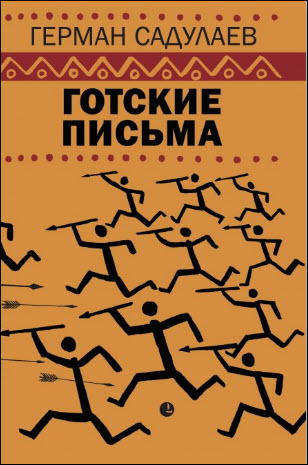 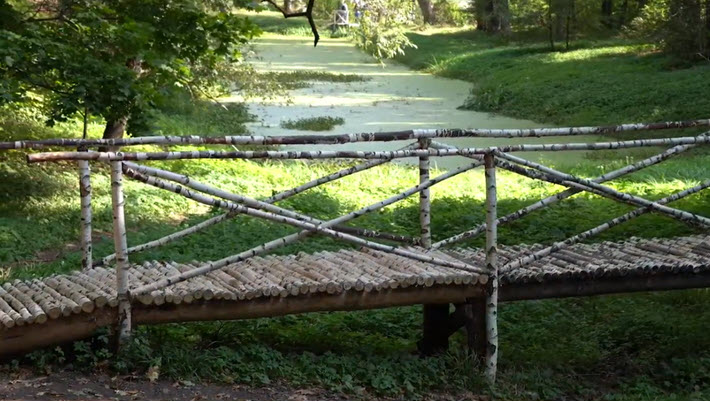 More from Publishing Perspectives on the Russian market is here, and more on international publishing and book awards is here.