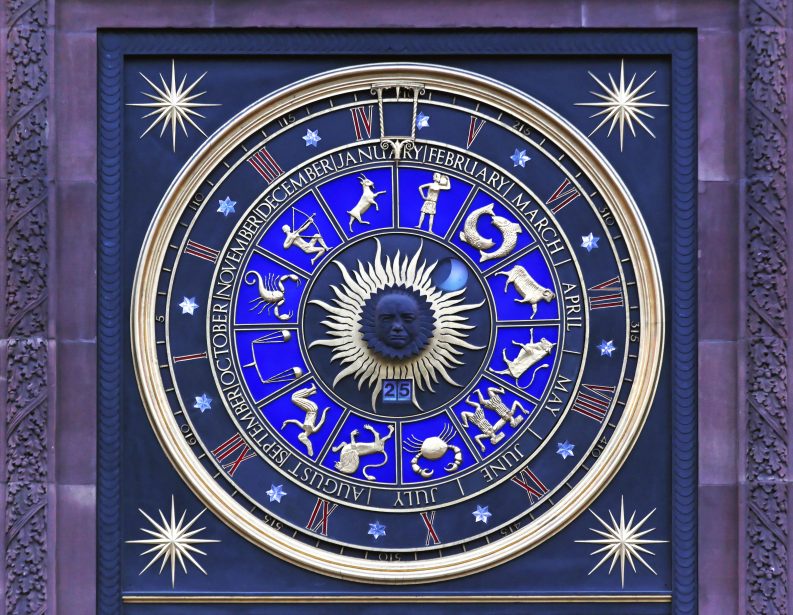 ‘Changing the world is hard and the highest ideals may have unintended consequences,’ writes Richard Charkin in his column of queries on issues in the publishing industry’s self-examination. 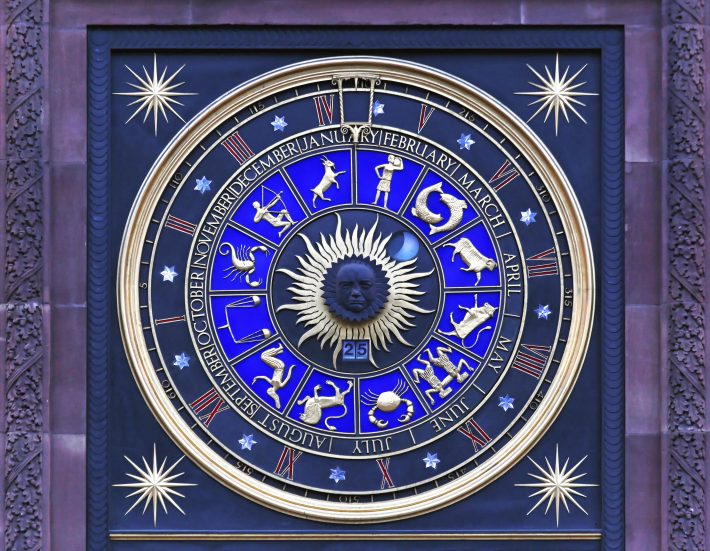 The astrological clock at London’s Bracken House over the Cannon Street entrance, designed by Frank Dobson and Philip Bentham with Winston Churchill’s face in the center. Image – Getty iStockphoto: Baloncici

On Optics and Newton’s ‘Opticks’

This column’s photo of me from the depths of the coronavirus COVID-19 lockdowns reminds me of the culture of my younger self, and in particular the hippy rock musical Hair from 1967. 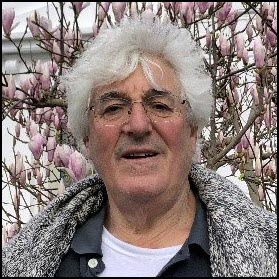 In that wool-gathering mental mode I sometimes fall into when walking, this led me to remember one of its songs, “Aquarius,” and thus to the discovery that in 2021 we entered the age of Aquarius on the March equinox, according to some astrologers. The lyrics of the song propose that this new era would encourage harmony and understanding, sympathy and trust, no more falsehoods and derisions, along with much else. A millennialist’s dream.

But the reality of today is the realization of racial inequality, class division, intolerance of sexual choices, gender discrimination covert and overt, and populist nationalism threatening or even causing actual war. Add to the mix the impact and consequences of the coronavirus COVID-19 pandemic and it really does not feel like the age of Aquarius or even the relative prosperity and stability of the past 50 years.

Many publishers around the world are doing their best to respond to these challenges. Audits of gender, race, and sexuality of employees and authorship are undertaken, published, and followed up.

Employees are given greater freedom to plan their work schedules and location. British publishers, for instance, are setting up satellite offices around the country to ensure more geographical diversity of what and how they publish. Staffers are making their views about particular authors, books, and genres known more stridently. There’s much measuring of how successful we’ve been in enhancing diversity and inclusion. And then there’s sustainability and we’re now publishing detailed data of carbon emissions and all the other ghastliness we’re inflicting on the environment. 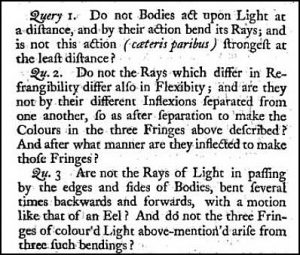 All these actions are laudable, necessary, and important.

But, as the millennialists of my generation of 1960s love-and-peace ideology have discovered, changing the world is hard and the highest ideals may have unintended consequences.

One of my imperfect heroes, Isaac Newton ended his work of genius, Opticks, with a series of “Queries” published in the early years of the 18th century. He was not confident enough of the answers to include them in the main body of the work but felt it necessary to express his thoughts anyway.

I think Query 1 is a perfect example.

Newton was laying the foundations for quantum physics which developed two centuries later under Planck, Dirac, Einstein and the rest.

I’ve copied such an approach as Newton’s, myself, as the complexities of today’s issues are too baffling to be answered conclusively but I hope you won’t mind my taking a shot at the questions. My queries about the publishing industry are nothing like as brilliant or insightful as the blessed Isaac’s but I share them, nonetheless.

You’re welcome to add more queries to this list. It’s not intended to be comprehensive nor authoritative. The purpose is for us to debate these and other issues rationally as well as emotionally. I’m not sure my generation has been such a great success and can only hope the next will do better.