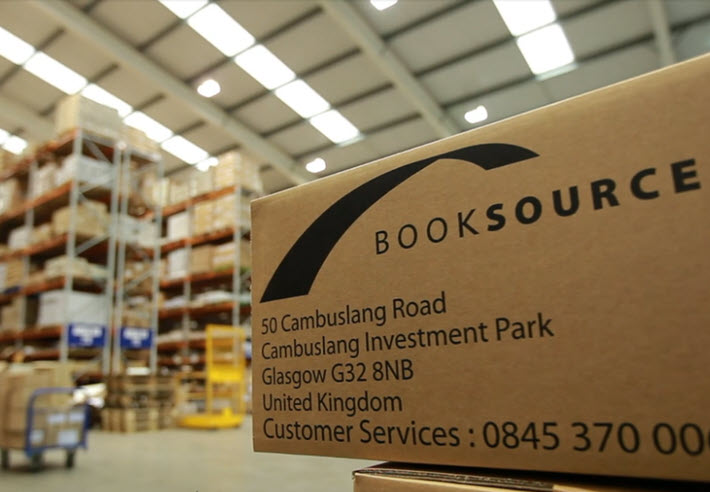 As you may know, MMS is an independently owned children’s publishing sales agency with its main offices in southwest London’s Twickenham on the Thames. The company sees its 10th year in 2022.

“MMS” stands for Macmillan Marketing Services, and its name comes not from the major publishing house but from Tricia and Andrew Macmillan who own the operation. According to the company’s information, it has expertise “in working across all the different sectors in the United Kingdom: trade, education, libraries, and specialist sales” and internationally works in “printed books, digital and foreign rights and co-editions.”

And as of the first of this month, MMS has begun using BookSource as its distributor. BookSource is the trading arm of Publishing Scotland, familiar to many of our readers for its translation support and funding program. Previously, MMS had used Orca Book Services’ distribution service, which has been based in Dorset. Orca’s service reportedly is moving to the charmingly named Biggleswade, after its parent company Marston was bought in 2019 by the United States-based company Books International.

MMS took the opportunity of the change in Orca’s stance to open its new relationship with BookSource. MMS represents around 27 publishers and imprints, selling physical copies of those books and rights in many parts of the world.

BookSource’s messaging today (July 6) characterizes the new business with MMS as providing it with “the first ‘stable’ of publishers it has partnered with in this way since its inception in 1995. The addition of the MMS list,” the company says, “marks another significant acquisition for the Publishing Scotland subsidiary, which recently began distribution for Sussex-based G2 Entertainment.”

In a prepared statement, BookSource CEO Dav Bedi is quoted, saying, “Given how we started and who we’re owned by [Publishing Scotland], it’s most definitely a natural home for MMS, not to mention the sterling service they should expect to receive from us over the next number of years.

“The BookSource board had made a decision to pursue these kinds of strategic partnerships as a way of meeting our ambitious growth plans, and the acquisition of MMS is only the first step on that particular journey.”

Speaking for MMS, its managing director, Tricia Macmillan, says, “It’s been a tough couple of years because of COVID-19 and Brexit and the added pressure, in February 2021, of searching for a new distributor was a problem we could have done without.”

BookSource has onboarded around 6,000 MMS-managed titles “into its distribution centre and systems. We’ve been so impressed with their fabulous can-do attitude and definitely believe that we’ve made the right choice for our publishers.”

Publisher catalogues for MMS’ stable of client-houses can be found here.

Fulfillment of orders in the new arrangement is to begin July 19, and titles became available for back order at BookSource on Thursday (July 1).

BookSource distributes for more than 120 publishers, and its media messaging stresses that it offers support for small presses and start-ups. 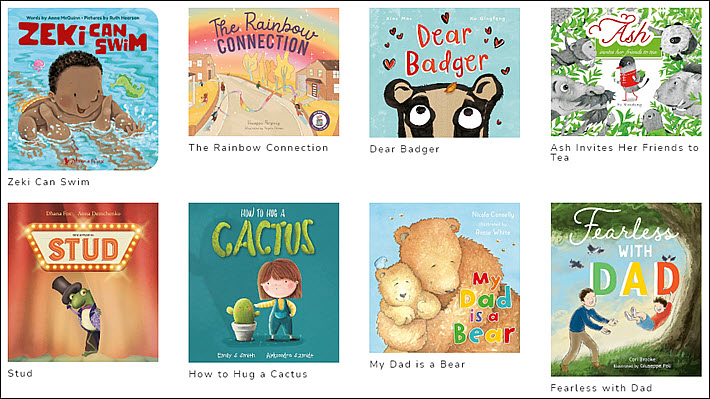