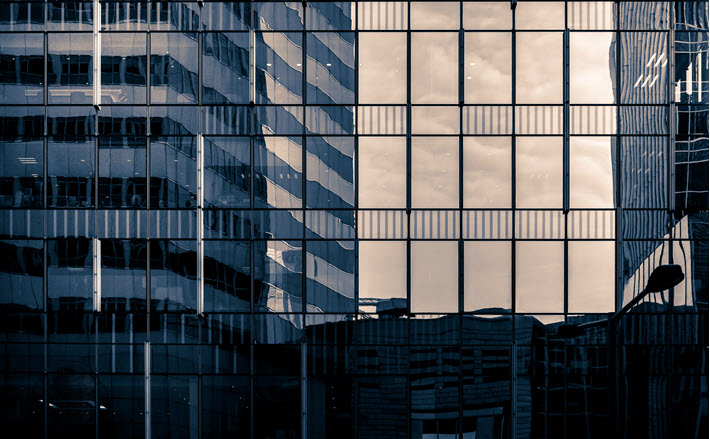 The Penguin Random House US staff is told in a memo that vaccinations will be required in offices reopening in September. 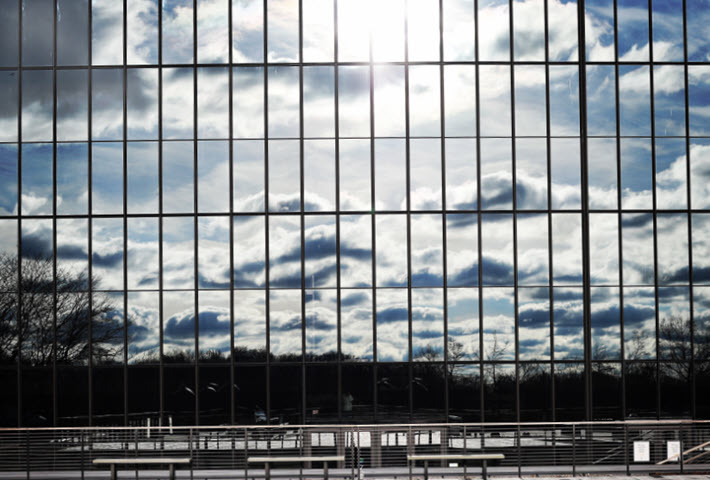 As we continue to learn more about how various publishing companies are planning their worklife structure—here’s a look at the Hachette Book Group’s plan and here’s information on Macmillan’s approach—we have news today (July 13) of the thinking at Penguin Random House US today.

In a memo to staff, Madeline McIntosh, the CEO for Penguin Random House USA, has announced that September 13 will be the date on which the company expects to gradually begin reopening offices, barring changes in the public health situation at that time, of course.

“There is work to do in re-starting building services,” McIntosh writes, “in some cases adjusting a small number of seat assignments to accommodate new employees, and just clearing out things like mail and packages. Some of that work will take place after the opening, so please think of this as a gradual process.”

McIntosh also has a ready read-out for the staff on questions about Penguin Random House’s vaccination policy for in-house work: “The answer,” she writes, “is that full vaccination will be a requirement for those employees and visitors entering our offices.

“We understand that not everyone is vaccinated, and, as a reminder, it is completely okay to continue to work in full-time remote mode. The requirement only applies to those entering the offices. Those of you in distribution center offices should refer to your local policies.

“The process for submitting your documentation is still being worked out, but it will be in place in plenty of time before the opening. In the next week or so, we’ll also ask those of you who have been working remotely to fill out a very short form so we can get a simple count of how many people are likely to be in the buildings this fall.” 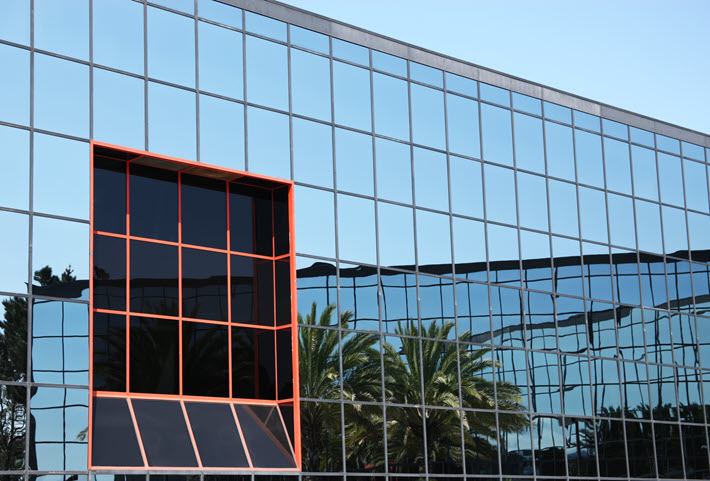 As MacIntosh states in her note, the PRH stance is “remote friendly” for those employees who feel it’s better to continue working from home, some of whom may be unvaccinated, as the new plan evolves.

Of particular interest to Americans in the publishing industry and other parts of the United States’ workforce, of course, has to do with the in-house vaccination mandate being implemented at Penguin Random House offices for both employees and visitors.

As Dan Goldberg has reported for Politico, “Americans are almost evenly divided over whether schools or most private employers should require COVID vaccinations as part of reopening, according to a POLITICO-Harvard survey that shows how politically fraught any kind of mandate would be.”

As the divide on this and related issues seems only to deepen in the American body politic, Goldberg writes, “Most Democrats support forcing employees and students to be vaccinated before they return to work or the classroom, and approve of government-issued documents certifying their status. Republicans oppose the government or most employers infringing on their individual choice.”

This has resulted in many figures in American government service—including Andy Slavitt, the former Biden White House COVID Response Team senior advisor and author of Preventable: The Inside Story of How Leadership Failures, Politics, and Selfishness Doomed the US Coronavirus Response (Macmillan/St. Martin’s Press, June)—saying that they look to the corporate sector (and to university campuses and medical facilities) to create vaccination mandates, rather than having federal or local government create such orders.

By contrast, Emmanuel Macron on Monday (July 12) announced mandatory inoculation for health-care workers in France and proof of immunization or of a recent COVID test for citizens entering restaurants and cultural venues.

Constant Méheut in Paris writes for The New York Times, “It was highly uncertain whether the measures would be enough to avoid a fourth wave of the virus powered by the fast-spreading ‘delta’ variant, which already accounts for about half of new infections in France.” Macron has told the French people of “a strong resurgence of the epidemic” and a resulting requirement to “redouble use of ‘a key asset’: vaccines,” as Méheut has it.

In Greece today, “Authorities said that only fully vaccinated individuals would be allowed to use public indoor spaces until August 31, when the policy would be reassessed,” reports Erin Cunningham at the Washington Post. “‘The country will not shut down again because of some,’ prime minister Kyriakos Mitsotakis said in his televised address Monday. ‘It is not Greece that is in danger, but unvaccinated Greeks.’”

Currently in the States, where McIntosh and the Penguin Random House staff are working toward reopening, at least 184.4 million people have received either one or both doses of a COVID-19 vaccine, including 159.5 million who have been fully vaccinated. A total 387 million doses have been distributed. This brings percentages to 48.0 percent fully vaccinated as of 10:54 a.m. ET today (1454 GMT), and 55.5 percent with at least one dose.

The Washington Post update based on figures from the Centers for Disease Control and Prevention includes a rise in new cases in the past week of 105 percent on a seven-day rolling average. Newly reported hospitalizations rose 17 percent. New deaths on a 14-day rolling average, however, have fallen by 18 percent and are at 234, according to the Johns Hopkins Coronavirus Resource Center .

More from us on Penguin Random House is here, more on Macmillan is here, and more on Hachette is here. Our ‘Coronavirus Worklife’ series is here.