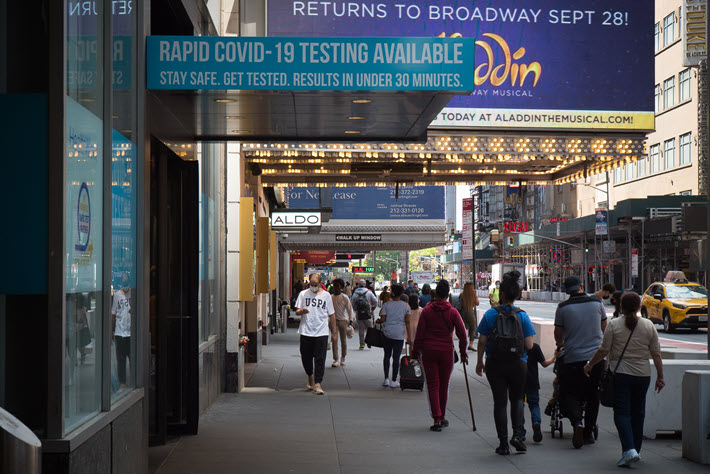 ‘A growth of 2.8 million units over June 2020′ is reported by NPD Books’ Brenna Connor, with a possibility that the American market will go into the autumn with double-digit year-to-date gains.

“The story in June,” says Connor, “is consistent with the overall trends we watched in May—a return to a more stable seasonal pattern with slightly higher weekly volume and a steadily descending year-to-date.” 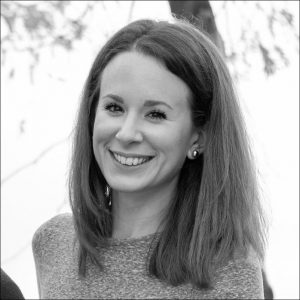 The promising news from Connor here is, “If we continue to see elevated volume through July, it’s possible that the US print books industry will enter the fall season with double-digit year-to-date gains, and signs are pointing to a strong finish to the year.”

And one of the factors on which she’s basing this potential prospect is something that actually didn’t happen: “The year-to-date performance dropped four points this month,” she says, “from 22 percent through May to 18 percent through June. The big drop we expected to see in week 24, when we comped against last summer’s #BlackoutBestsellerList campaign, didn’t happen.” And that, of course, is good news.

And as for that “steady descent” in the year-to-date figures, on the way back down to what Connor calls “a normal year-to-date,” the market lost four points in June, meaning that in May, sales were up 22 percent, while in June, they were up 18 percent year-to-date. Weekly, the volume continues to outpace 2020 and 2019, Connor says, “but to a lesser degree than we saw earlier in the year. 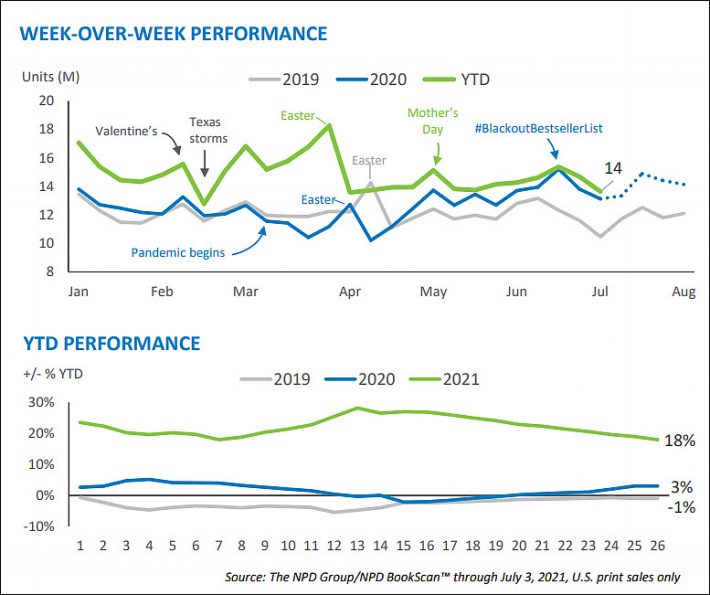 In terms of content trends, Connor’s announcement says, “Sales in almost all super-categories were up over the prior five-week period, except for adult nonfiction.”

To that point, adult nonfiction volume dropped more than 1 million units, with religion the category showing the biggest declines in June, followed by self-help.

“Juvenile nonfiction sales were up nearly 1 million units driven by study aids and activity books as parents look for ways to help their children make up for lost academic ground this summer. YA volume was up nearly 300,000 units led by #BookTok favorite They Both Die At The End by Adam Silvera (HarperCollins / Quill Tree Books, 2018).

More from Publishing Perspectives on industry statistics is here, on the NPD Group and its BookScan reports is here, and on nonfiction is here.