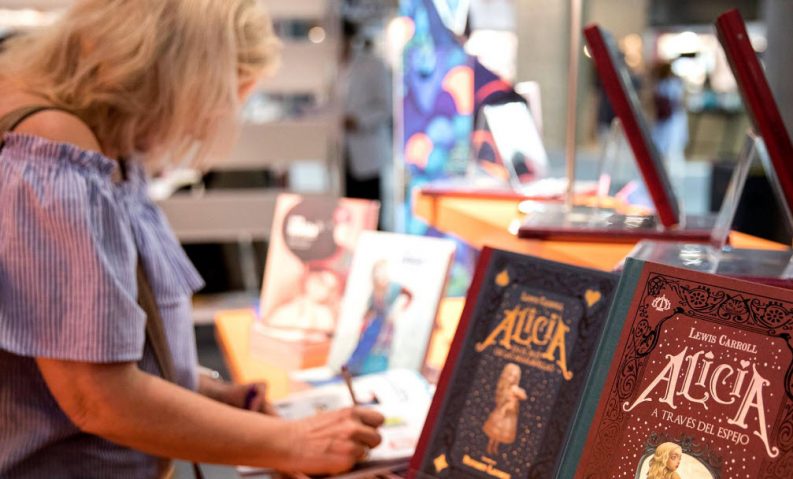 The 39th edition of the Liber series of book fairs in Madrid and Barcelona returns to its physical setting, October 13 to 15, featuring Guadalajara as the guest city. 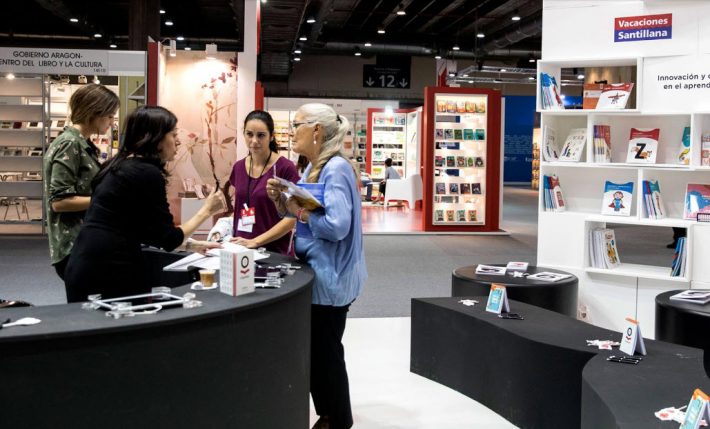 This Year Madrid, Next Year Barcelona

This year’s edition of Liber 2021 in Madrid has announced today (July 7) that the city of Guadalajara will be guest city as the show returns to its physical staging, October 13 to 15.

As Publishing Perspectives readers know, this book fair program alternates its staging between Madrid and Barcelona. Its 2020 “LiberDigital” pandemic-year edition drew 2,102 publishing professionals from 50 nations including Colombia, Argentina, Mexico, and the United States, with 187 companies exhibiting.

The 2021 evocation of the show is its 39th and it’s promoted by the Federación de Gremios de Editores de España (FGEE, Federation of Spanish Publishers’ Guilds), with organization by the convention center IFEMA Madrid.

And as Liber organizers are pointing out, having the capital of Mexico’s Jalisco as guest city makes sense, as Guadalajara itself is the setting of Latin America’s most prominent annual show, the Guadalajara International Book Fair. Guadalajara also has been designated UNESCO’s World Book Capital 2022, succeeding this year’s Tbilisi in that honor. 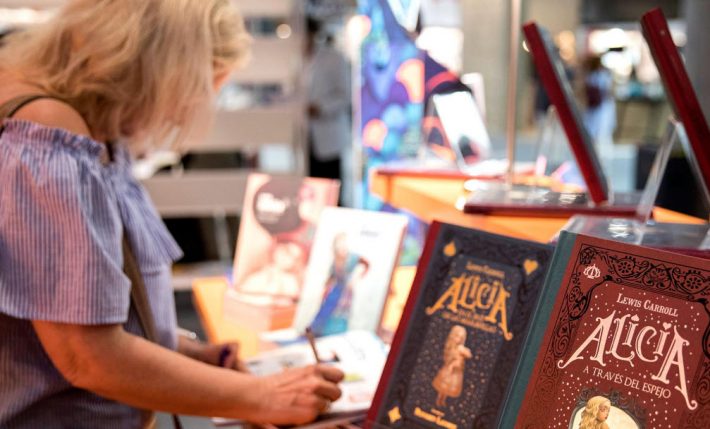 In a standard year, the Liber event in either of its host cities in Spain will draw some 11,000 professional visitors to an exhibition of 458 companies from more than 50 countries.

This year’s professional program, the show’s organizers say, will put special emphasis on “digital content, new publishers, desktop publishing, services to the publishing industry, and intellectual property,” very much in line with markets in the world industry that have registered the “digital acceleration” in consumer adoption during the pandemic’s confinements—and the not infrequent rises in piracy that can accompany a market’s adjustment to increased digital content.

Programming is expected to focus on “how the industry is facing challenges presented by new technologies, changes in consumer habits, small- and medium-sized publishing houses, and niche publishing.

This year’s Liber 2021 is sponsored by the ministry of culture and sports; ICEX Spain Export and Investments; the commune of Madrid; Madrid City Council; and the Spanish Center for Reprographic Rights (CEDRO). It also has the support of Acción Cultural Española (AC/E) and the Madrid Publishers Association.

As in many publishing events this year, the purchase of tickets will be made in advance and utilize your e-pass or a print of it to enter. More details on this aspect of the program are here.

Aritz Parra with the Associated Press Madrid writes, “Faced with soaring numbers of new coronavirus infections among unvaccinated young people, some Spanish regions are reinstating curbs on nightlife only weeks after dropping them. … So far, 40 percent of Spain’s 47 million people have been fully vaccinated, one of the highest levels in Europe, but that falls to one in 10 vaccinated in the 20-to-29 age group and a meager 0.7 percent for those under 20.

A Financial Times report from Daniel Dombay, John Burn-Murdoch, and Peter Wise today has put Spain into the unenviable spot of having the highest coronavirus rate in Europe. The weekly rolling average appears to have tripled, they write, reaching 156 cases per 100,000 on Tuesday (June 6).

Nevertheless, an article today from ShengenVisaInfo news indicates that Spain expects “nearly 45 million international visitors” by the end of the year. 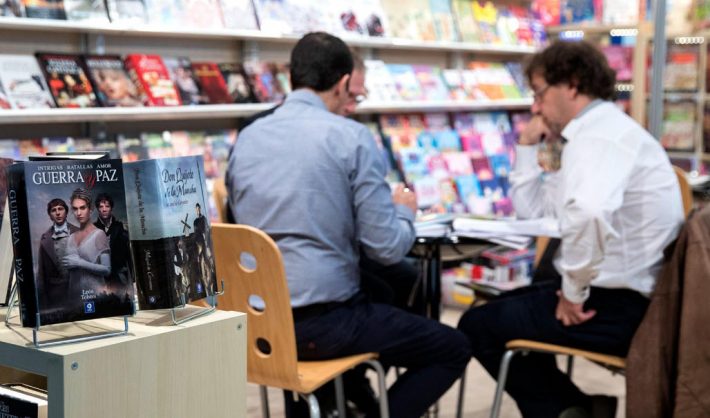 More from Publishing Perspectives on the Spanish market is here, and more from us on trade shows and book fairs is here.