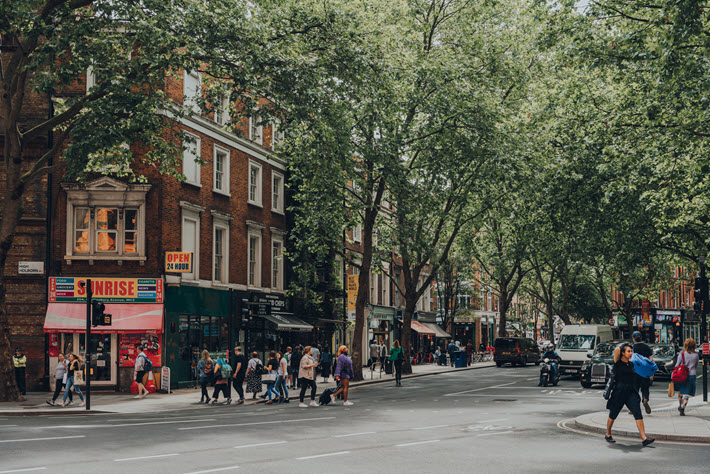 You’ll remember that in October at Frankfurter Buchmesse, an “SDG Publishers Compact” was inaugurated, giving publishers throughout the world industry an opportunity to signal their dedication to the United Nations’ Sustainable Development Goals. Like the SDG Book Club, the Publishers Compact is a cooperative project with the International Publishers Association (IPA), which also spearheads the SDG Book Club program with the UN. 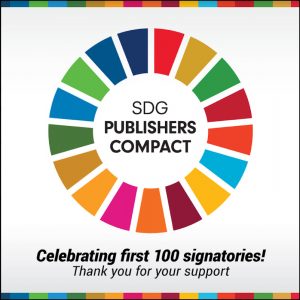 On Thursday (July 22), the association announced that registration in the SDG Publishers Compact had reached 100 signatories, a handsome milestone, particularly for a program that was inaugurated in the autumn depths of the pandemic year 2020 and at a Frankfurt program mounted only digitally because of prevailing coronavirus COVID-19 conditions.

It seems hard to think of a better moment for such favorable news for such a program, originally announced here on the UN’s site. Many are disappointed today (July 23) to learn, as Gavin Jones reports for Reuters from Naples, “Energy and environment ministers from the Group of 20 rich nations have failed to agree on the wording of key climate change commitments in their final communique, Italy’s ecological transition minister Roberto Cingolani said on Friday.”

And while the climate crisis is far from the only key focus of the Sustainable Development Goals, in many ways it’s fundamental to enabling progress on virtually all 17 of them.

In welcoming the news of the 100 signatories, IPA has posted commentary from Michiel Kolman at Elsevier in Amsterdam. Kolman is a former president of the association and now is its special envoy for diversity and inclusion.

“When we asked the signatories about why they decided to sign up to the SDG Publishers Compact,” Kolman writes, “many told us of a long history of positively contributing to society. Whether this is through the content they publish or their organizations’ business practices. In every case, our values aligned with the UN’s vision for a more sustainable, equitable, and inclusive future.”

Springer Nature’s Nicola Jones speaks to the question if why the company has become one of the first 100 signatories to the SDG Publishers Compact in this video.

To refresh your memory, the SDG Publishers Compact is a program devised as that most valuable thing in efforts to move the world and its book business forward: a framework. it comes in the form of a 10-point pledge of action in support of achievement of the UN’s 17 Sustainable Development Goals, and each signatory to the program is endorsing the list. Here are the 10 points:

“Over the past six months,” Kolman writes, “there have been a number of analyses that have assessed the initial impact of the pandemic on our industry.

“These have focused on the financial aspects, the impact of employment and more importantly how the very essence of the book, as an ‘essential good,’ was called into question. So, it’s amazing that during this period, the SDG Publishers Compact was not only launched but gained incredible momentum to hit the 100th signatory milestone in less than a year.”

In this video, Pierre Dutilleul, director general of the French Publishers’ Association (SNE) talks about the organization’s decision to join, which we covered at the time of the announcement here.

More on the cor onavirus COVID-19 pandemic and its impact on international book publishing is here.