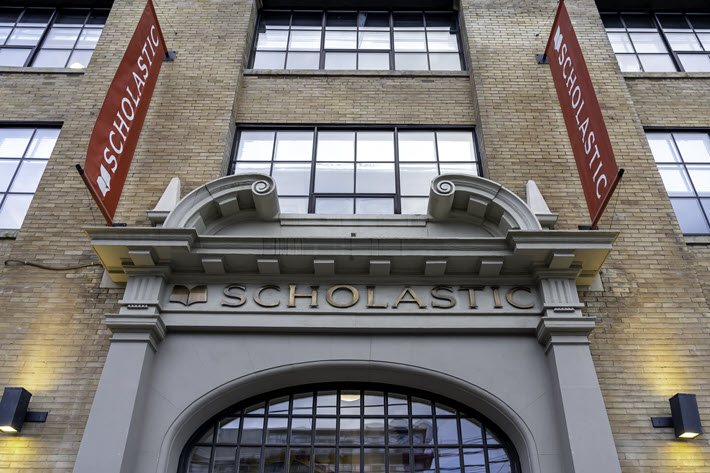 Following the death on June 5 of Scholastic’s longtime chief Richard Robinson, the board names Peter Warwick to succeed him in leading the 100-year-old international publishing house.

The Toronto offices of Scholastic, which reportedly sells to some 165 countries, a pre-pandemic shot from September 2019. Image – Getty iStockphoto: JHVE Photo

This morning (July 19), the board of Scholastic is announcing that Peter Warwick has been named president and CEO of the leading international publisher of children’s books and educational content. Warwick, 69, assumes the post on August 1.

Warwick succeeds the late Richard Robinson, who died unexpectedly on June 5 at age 84.

His and two other appointments released today are described by the board as being expressly dedicated to continuity: “We believe the executive and board leadership changes made today, in the wake of Dick Robinson’s passing,” the statement reads, “will provide the organizational direction necessary to  move Scholastic forward in continuing and building on its core mission and its focus on our customers, parents, educators, and the children.”

Warwick has been an independent director on Scholastic’s board since 2014. In taking up Robinson’s duties, he’ll oversee Scholastic’s business strategy as well as “all business segments and corporate functions,” the company says in its announcement.

In a prepared statement, Warwick is quoted, saying, “It’s an honor to accept the position of CEO at one of the premier publishing houses in the world, and to lead our dedicated and exceptionally talented management team and employees. 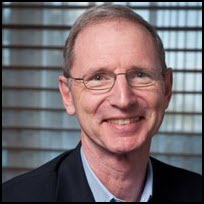 “Dick Robinson built Scholastic into the most admired global children’s book and education business. His devotion to children’s literacy, education, and journalistic integrity was so profound, it’s ingrained in the culture of the company.

“I’m deeply committed to continuing to embrace these same principles going forward and to building on the core Scholastic mission while creating value for all our stakeholders.

“As a board member for the last seven years, I’ve been part of the decisions that have built a powerful business platform and enhanced our beloved brand. We’ll grow our business by continuing to create new and exciting content; developing educational programs in print and digital formats; and further strengthening our partnerships with children, parents, and educators around the world.”

Warwick’s background includes six years as executive vice president with Thomson Reuters in New York, 2012 to 2018, and four years as president and CEO of Thomson Reuters Legal, 2007 to 2011. His international background includes responsibilities for business venues in Australia, New Zealand, Hong Kong, Malaysia, and Singapore. Before joining Thomson in 1998, Warwick was managing director of Pitman Publishing and worked with Pearson Professional in London. His bachelor’s degree is from the University of Bristol, and he has a doctorate from the University of York.

In naming Warwick, the Scholastic board issued a statement, saying, “Peter will be only the third CEO in Scholastic’s rich 100-year history, and he has proven himself exceptionally qualified to take on that role. During his tenure as a member of the board, Peter has been an effective and creative leader and advocate for Scholastic.

“His prior career as the chief executive officer of significant business units within Thomson Reuters and Pearson provides Peter with the requisite experience and insights to deliver strong growth and financial performance at Scholastic. Under Peter’s leadership, our collection of great businesses, unparalleled content, and remarkable people will continue and grow in strength to serve our customers, shareholders, and other stakeholders.”

Today’s announcement also naming Iole Lucchese and Robert Dumont to the board. 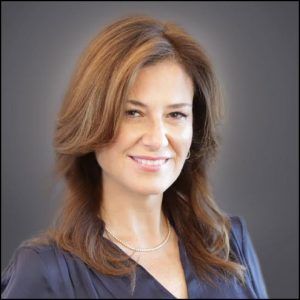 Lucchese is the executive vice-president, chief strategy officer of the company and the president of Scholastic Entertainment. “She was elected to fill the board seat recently vacated by the passing of Dick Robinson, with the board also appointing Ms. Lucchese as the chair of the board.

In her current executive positions, the board’s commentary reads, “which she will continue to hold, Ms. Lucchese has worked in partnership with Dick Robinson to advance the company’s strategic and creative initiatives across all operating units, including new product and program offerings, business transformation, and digital expansion, as well as overseeing the company’s digital content and marketing initiatives and its expanding media activities.”

Dumont has been elected as a director of the company, “as designee of the Robinson family,” the statement says. Dumont is principal at Robert Dumont PLLC, a New York law firm specializing in tax and estate planning for international private clients.