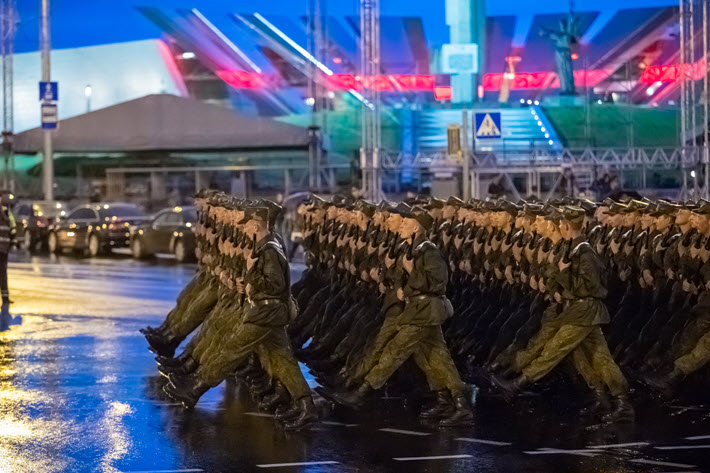 The European Writers Council and a consortium of agencies working with PEN America blast the Lukashenko regime for its ‘targeted and concerted attack’ on cultural and rights organizations in Belarus.

As many of our readers will know, on Wednesday (July 14), Alexander Lukashenko’s operatives in Belarus made initial raids on offices and homes of cultural and human-rights workers in what varying reports say were around 20 locations. The violence has continued.

Today (July 16) the American-funded Radio Free Europe/Radio Liberty reports that it, too, has had its premises raided by security forces, breaking “through the door at RFE/RL’s Minsk bureau as part of a sweep targeting the media. … The searches came two days after authorities raided the offices of a dozen human rights organizations and after the United Nations human rights chief said recent moves by Belarusian authorities were ‘completely unacceptable.'”

The Associated Press’ Yuras Karmanau in Kyiv writes that today, “the Belarusian Association of Journalists said the authorities searched apartments and offices of at least 21 journalists in the capital of Minsk and cities of Brest, Gomel, Grodno and Pinsk.’

And the  European Writers’ Council (EWC) has issued today a statement of condemnation, renewing its already robust #FreeWordsBelarus campaign and noting that its member-organization, the Union of Belarusian Writers, was among the organizations raided on Wednesday, as was PEN Belarus.

As the Writers’ Council notes, the Lukashenko government is operating under a cynically named directorate, “Combating Organized Crime and Corruption,” in targeting the NGOs (non-governmental organizations) and other creative and rights organizations in the country, with UN human rights director Michelle Bachelet on Thursday accusing Minsk of “showing blatant disregard for its obligations under international human rights law,” per Deutsche-Welle’s report.

Said to have been called a “radical cleansing” operation by Lukashenko’s people, the EWC reports that the action has seen at least 21 organizations “subjected to a targeted and concerted attack by the ministry of the interior, as local sources reported to EWC.”

The offices of the writers’ union “as well as the homes of the chair-persons were stormed by law enforcement officers on July 14,” EWC reports. “The list also includes the Association of Belarusian Journalists, the independent academic research center BEROC, and Viasna, the human rights organization defending political prisoners. 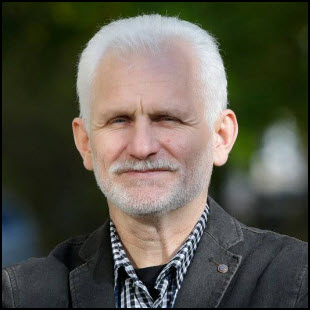 “Viasna’s founder and chair, Ales Bialiatski–writer and laureate of the ‘Alternative Nobel Award’ 2020–was detained.”

European Writers Council president Nina George is quoted in today’s statement, saying, “In 2020, 590 authors, artists, and cultural workers were attacked and subjected to psycholo­gical and physical cruelty in Belarusian prisons. Now we see the Belarusian authorities continue the violating crackdown against civil society, against media, activists for democracy, and against writers.

“Where are the consequences? Where is the interest, as our Belarusian colleagues shout out for help? The members of the UBW and PEN Belarus are in acute danger, being persecuted and detained under inhumane conditions or tried on absurd charges.”

The chair of the independent Union of Belarusian Writers, Barys Piatrovich, the EWC reports, is banned from leaving the country and lives under house arrest, his home having been among those raided.

“His phone has been confiscated, and he was forced to sign a non-disclosure agreement. This “information ban” indicates that he would face a penalty if he spoke publicly about the indiscriminate proceedings against the Writers’ Union,” the EWC reports.

“Also, PEN Belarus’ registered address was raided. However, as the office is located elsewhere, the computers of another, uninvolved organization were confiscated instead.”

The EWC’s contacts describe an announcement from Lukashenko on Tuesday (July 13) before the raids, saying that 1,500 organizations and journalists in Belarus were being financed from outside the country and we “causing unrest and promoting terror instead of democracy” in Belarus.

George and EWC vice-president Miguel Ángel Serrano write, “The EWC condemns these measures of the Belarusian government in the strongest possible terms.

“We call on the European community not only to make comments of concern, but to act immediately for the people and the democracy movement in Belarus. We ask writers and all the cultural workers to stand up and unite with the strongest possible voice: that of democracy and human rights.”

PEN America in a Joint Statement 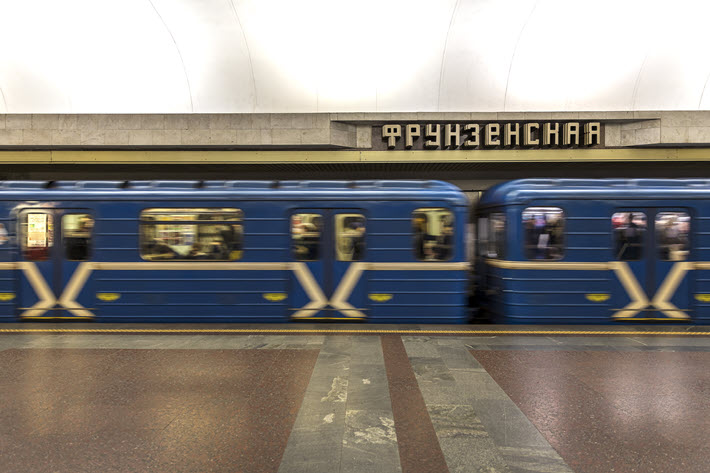 Decrying “Lukashenko’s relentless crackdown on these groups” in Belarus, the PEN America statement sees the raids having actually started on July 8. What was thought at the time of the Thursday statement to be the culmination on Wednesday of the raids we know wasn’t the end, as today’s operations have gone forward.

PEN America’s list of affected organizations and/or their staffers includes:

“This flagrant action against civil society and independent media in Belarus is a gross violation of the fundamental human rights to freedom of expression and association, and to freedom of the press, and must cease immediately. The international community must speak with a unified voice against Lukashenka’s attacks on civil society by condemning these disturbing raids, calling for the release of journalists and activists, and holding accountable the Belarusian politicians and security forces who are responsible for these abuses.

“As members of civil society across the globe, we, the undersigned, demand the immediate and unconditional release of all detained or imprisoned journalists and activists and an end to raids, detentions, harassment, and attacks on journalists, artists, activists, and all those exercising their right to freedom of expression and association.”

The organizations issuing this joint statement are:

And as this article was written today, another wire has crossed from Reuters Kyiv, confirming a third day of raids involving as many as 25 homes and offices.

The state-run Belta news agency “quoted Vladimir Shyshko, an official at Belarus’ investigative committee which prosecutes major crimes, as saying the committee had acted on information about a ‘shadow movement of significant financial resources, primarily from abroad, tax evasion and financing of various kinds of protest activity.’ Non-governmental organizations and independent media have previously dismissed such accusations.” 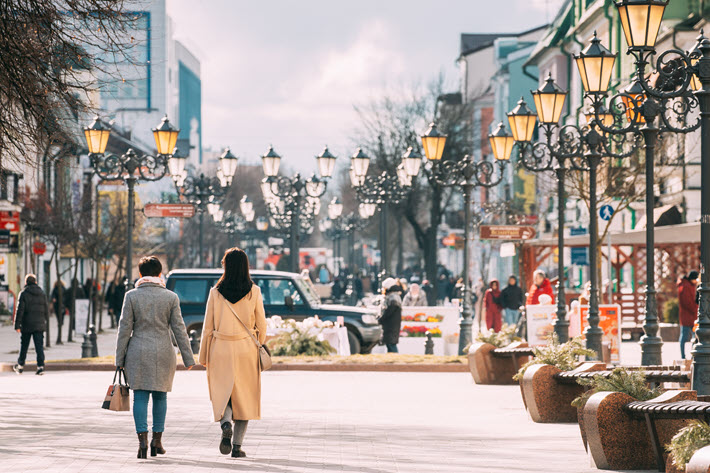