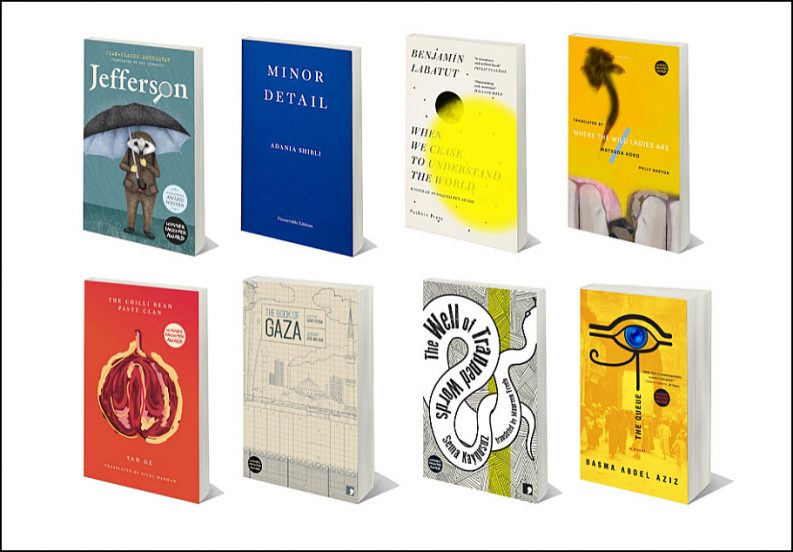 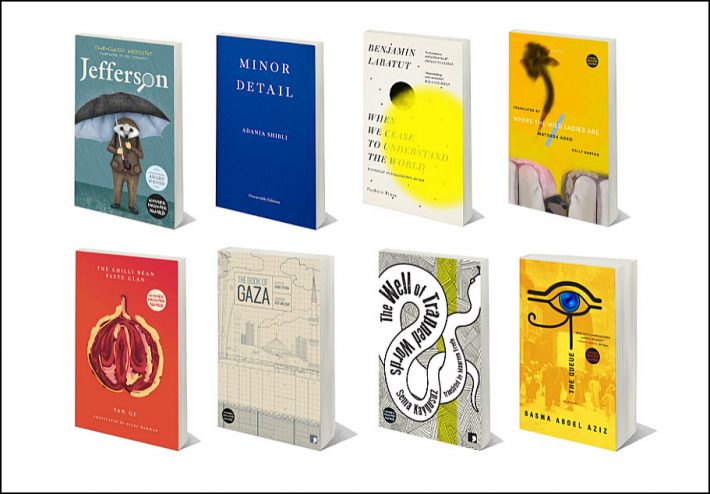 In announcing today (June 8) its PEN Translates awards, English PEN in London spotlights a handsome nine-year-old grants program that in the past four years has provided an average grant of £2,750 (US$3,785).

Today’s group of grants include the first of the program to be awarded to books from Yemen, Ecuador, and Ireland.

There are 12 awards representing 11 international markets and 11 languages. They’re being produced by 11 publishers. They include literary fiction, memoir, oral history, and illustrated children’s literature. 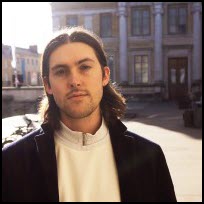 In a prepared statement, English PEN translation and international manager Will Forrester is quoted, saying, “These 12 books are significant works of literature. They represent some of the most exciting literature in translation arriving in the UK market.

“Remarkable in their variety of language, voice, form, subject and geography, they’re united in being outstanding pieces of writing and translating. I’d like to thank the selection panel for all their work in determining these awards.

“English PEN is thrilled to be helping these books get to readers, in a moment in which exceptional, internationalist and diverse literature is vital.” 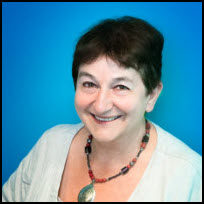 And from Ros Schwartz, co-chair of the organization’s translation advisory group, we read, “It’s exciting to see the ever-increasing diversity of languages being translated.

“Despite the tough economic climate, publishers are boldly seeking out new writing from around the globe, often brought to their attention by translators.

“English PEN is proud to support their efforts. Ultimately, it’s readers who benefit from a richly diverse landscape.”

In the past, 12 PEN Translates grant-winning books have been included in longlists of the International Booker Prize with which Publishing Perspectives are very familiar.

This year’s International Booker shortlist included Benjamin Labatut’s When We Cease To Understand the World in its English translation from Spanish by Adrian Nathan West for Pushkin Press.

For our readers who are unfamiliar with this program, the award is designed to fund up to 75 percent of translation costs for projects selected. For smaller presses—houses with budgets under £500,000—the program will consider 100-percent funding. In the past four years, 80 percent of these grants were between £1,000 and £4,750 (US$1,276 and $6,538).

The criteria on which evaluations are made are weighted this way:

There’s information for publishers interested in applying in future rounds of funding awards here. A new round of submissions opens on October 1, and submissions made in October and November will be considered for awards decided in May. Another submission period takes place in April and May.

English PEN’s Writers in Translation program is even longer-lived, having opened in 2005. PEN Transmissions is its online magazine of international writings.

Over the years, PEN Translates reports, the program has awarded more than £1 million in grants (US$1.4 million).

And here’s a reminder that English PEN is in its centenary year and has a three-day program of special events coming in September.

More from Publishing Perspectives on international publishing and book awards programs in general is here. More from us on English PEN is here, and more on the International Booker Prize is here.