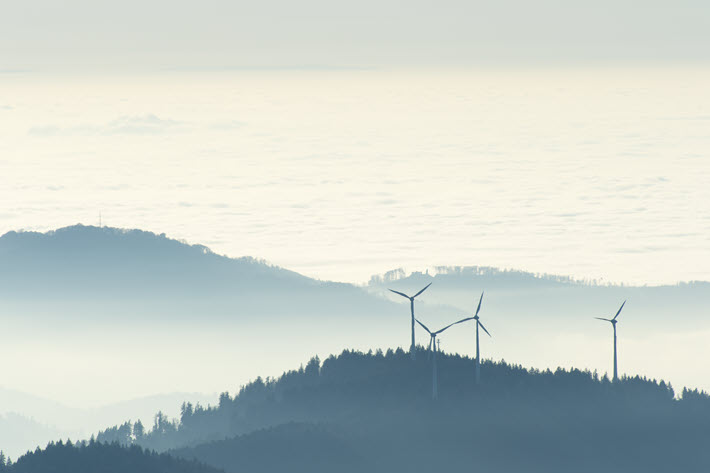 The 10-year Earthshot Prize for climate-crisis response efforts will see its companion book published in September in the United Kingdom.

Gathering Energy: The Road to COP26

At this writing, the death toll in the flooding that hit Germany has risen  to more than 170. Including the disaster’s impact in Belgium and the Netherlands, the toll moves to at least 196. Kirsti Knolle and Riham Alkousaa report for Reuters Berlin that up to €200 (US$235.8) is to be provided in Germany for initial emergency aid, atop what is to be at least €250 million ($294.8) for reconstruction, crisis response for citizens, and the repair of severely damaged infrastructure.

Smoke from more than 100 wildfires in the North American West has driven the air-quality indicators in New York City—2,500 miles away—to an unhealthy level of 137, according to AccuWeather.

The Atlantic hurricane season has opened with what David Fleshler at the South Florida Sun Sentinel has called “a furious start,” culminating in Tropical Storm Elsa’s arrival, passing through hurricane status on the way to its landfall.

And when Jeff Bezos led Blue Origin’s first manned flight on Tuesday (July 20), he told reporters that the effort is not about space tourism but about the first stages of developing infrastructure. “What we need to do is build a road to space,” he said, “so that future generations can take all heavy industry and polluting industry on Earth and move it up into space — so we can keep this gem of a planet as it is.”

Indeed, in commentary around the flight, Bezos’ frequent point was that the developing commercial space industry isn’t intended to enable humankind to leave Earth but to make it possible to stay by taking polluting industry and other activities off-world.

So it is that the road to COP26 is warming up right along with the planet, as organizations, movements, and events begin jockeying for attention ahead of the United Nations Climate Change Conference’s meetings in Glasgow, October 31 to November 12. 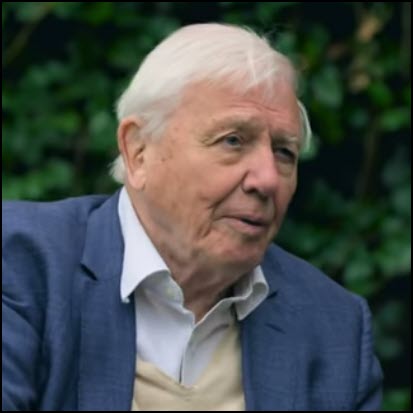 In London, Hachette UK’s John Murray Press has today (July 21) announced that Earthshot: How To Save Our Planet is to be released on September 30 in the United Kingdom, Europe, and the Commonwealth markets, followed by an October 5 release in North America.

It’s written by Colin Butfield, the former executive director at the World Wildlife Federation (WWF) and producer Jonnie Hughes (David Attenborough: A Life on Our Planet, Netflix, 2020). Prince William is to contribute a foreword. Members of the prize council (see below) will have essays in the book.

Butfield and Hughes, in a statement today, say, “The Earthshot concept is simple: we have ten years to  turn the tide, 50 ingenious ideas, and one goal–to save our planet. What we need is action and  optimism. Our book reaches from the coral reefs of Mexico, via palm oil plantations in Borneo and  sheep farms in Australia, to the forests of Kenya. It’s an explanation of how we’ve got to this point,  and how, by acting collectively, we can fix it.”

As John Murray Press managing director Nick Davies puts it, the pace of interest is rising now to meet the emergency, as so many effects of the climate crisis become apparent enough to drown out such impediments as Trumpian denial.

The book, Davies says—and by extension the prize that it supports—”arrives at a time when the environmental crisis has finally reached mass consciousness. It’s poised to be the decade’s biggest environmental title, a major commercial book on climate change that will educate and inform readers globally, and help inspire the decisive, collective action.

“This is more than a prize and a book; it’s one of the defining social and cultural movements of the next decade, involving  everyone committed to tackling the greatest challenge we face–to curtail climate change and  repair the planet.”

World English rights for the book were acquired by Davies from Robert Kirby at United Agents, working for William’s Royal Foundation.

Publication of the book is to be accompanied by a five-part BBC One television series. In a sense, then, the book is a tie-in, and not only to a screen production but also to a humanitarian award program.

The book is named for the Earthshot Prize, a philanthropic player in itself, opened last year in October by Britain’s Prince William and his and the duchess of Cambridge’s Royal Foundation. Each year until 2030, the prize is to “discover and scale the best solutions to repair our planet over the next 10 years.” Awards ceremonies are to be held in changing parts of the world. The program is to award five £1 million awards ($1.4 million) in each of its 10 years.

And the prize has five areas of interest to which its awards choices will be responsive:

The first recipients of the prize are to be named in London on October 17.

Funding partners of the Earthshot Prize program are among the best known and most visible philanthropic players in the world: 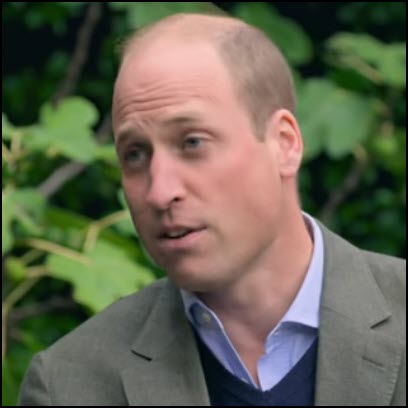 In this video from 2020, Prince William and David Attenborough discuss the Earthshot Prize’s concept.

More from Publishing Perspectives on the climate crisis and related news from the book business is here, more on awards programs is here, more from us on the UK market is here, and more on philanthropy is here.