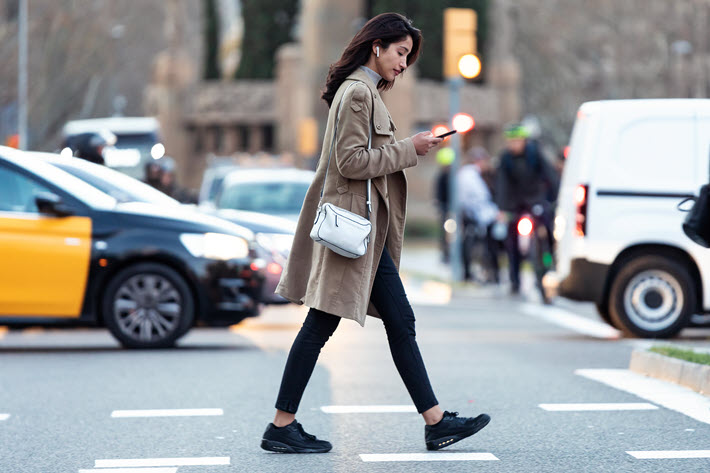 Roca: ‘We Need to Seek Alliances’

As Nordic interest in the Spanish markets’ potential in audiobooks continues to grow, Copenhagen’s Saga Egmont today (July 14) has announced a partnership with Barcelona-based Roca Editorial “to produce, publish and distribute Roca’s catalogue of bestselling novels and non-fiction titles into the highly popular audiobook format.

These audiobooks will be published under a cooperative label. 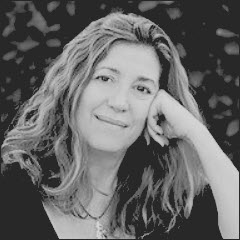 At Roca, CEO Blanca Rosa Roca is quoted, saying, “To create and publish a great audiobook requires highly specialized skills, and we’re lucky to have found the perfect partner in Saga to expand our audiobook adventure.

“As an independent publisher, we need to seek alliances so our authors can reach all points of sale and platforms and we believe that Saga Egmont’s years of experience and highly efficient workflow is the best match for us, and soon we can offer all of our authors and rights holders their books as high-quality audiobooks.”

Saga, familiar to Publishing Perspectives readers for its aggressive expansion–earlier this year, it announced its acquisition of Mexico’s Cuántica Activa Audiolibros–is the digital publishing wing of Lindhardt & Ringhof, and works across more than 30 languages in audiobooks and ebooks, engaged with what the company says is a group of more than 450 retailers in various parts of the world. Saga’s parent company, the Egmont Foundation, which donates part of its revenue each year to charities and re-invests in the business. 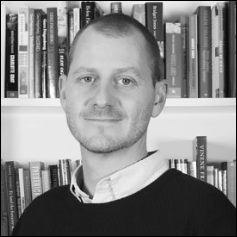 “The audiobook is free of physical boundaries and a perfect match for a world-language. The audiobook can travel across the world, into every reader’s cell phone with one click, but it brings with it the warmth and personality that a voice comprises.

“In this sense, the audiobook is a phenomenal book format. We are so proud to put voices to Roca’s engaging books and find new readers across the globe.” 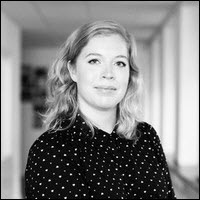 Natalie Uldbjerg Hansen, Saga Egmont’s editor-in-chief, also is quoted, saying, “For us in Saga, the audiobook is the format of the future.

“And this deal is not only great for the listeners, who can expect a great and varied selection of audiobooks on all the sales channels.

“This deal also shows the benefits of publishers working together to assure growth on the Spanish audiobook market. In the end it’s beneficial for everyone involved, especially the authors and rights holders.” 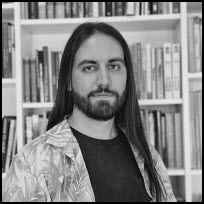 Alexander Páez Garcia, Saga’s program manager, says, “Working with the catalogue of such a relevant publisher like Roca Editorial is a dream come true.

“Their titles have a distinct quality and when you enter a bookstore in Spain, you can spot the Roca titles from a long distance.

“Now it’s up to us and our audiobook studios to bring this extra something” into making audiobook editions of the company’s content.

The Coronavirus in Denmark and Spain

In both the Danish and Spanish markets, the coronavirus variant B.1.617.2, called “delta,” is highly prevalent.

At the Danish edition of The Local news outlet for Denmark, a report today says, “At the beginning of June, the delta variant accounted for less than 1 percent of Denmark’s COVID-19 cases. Scarcely six weeks later, it’s the runaway dominant strain. COVID cases in Denmark have risen steadily since the beginning of July, with today’s report cresting 1,200 new infections, according to the Statens Serum Institute, the Danish infectious disease agency.”

Some 48.2 percent of all new COVID infections in the past seven days,” the article reports, “have been in people ages 20 to 29, according to data from the SSI’s coronavirus dashboard.”

In Spain, Reuters Madrid reported on Monday (July 12) that Spain’s 14-day contagion rate had continued to rise, “reaching 368 per 100,000 inhabitants, “more than tripling in two weeks as infections have soared especially among young people.”

The government in Catalonia, which experienced the highest new level of the pathogen’s effects, with 750 cases per 100,000, “announced on Monday that all activities, including bars, would have to shut at 12:30 a.m. and social gatherings would be capped at 10 people, while eating or drinking in public areas would be banned.”

El Pais in English has reported today that the rate of cases nationwide has jumped to 436 per 100,000, a level not seen since February. “Experts agree that the lack of vaccination coverage and the social dynamics of this [younger demographic], who have more interactions and relations, have favored an explosion in infections that has seen this new spike in infections in Spain.” 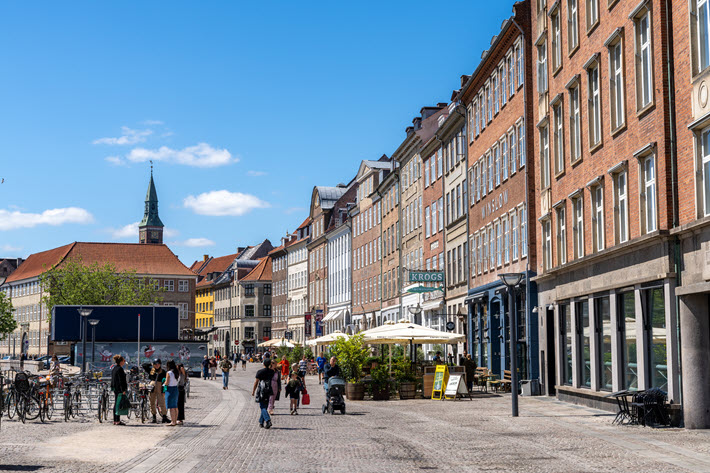 On the waterfront at Nyhavn in Copenhagen, June 13. Image – Getty iStockphoto: Makasana