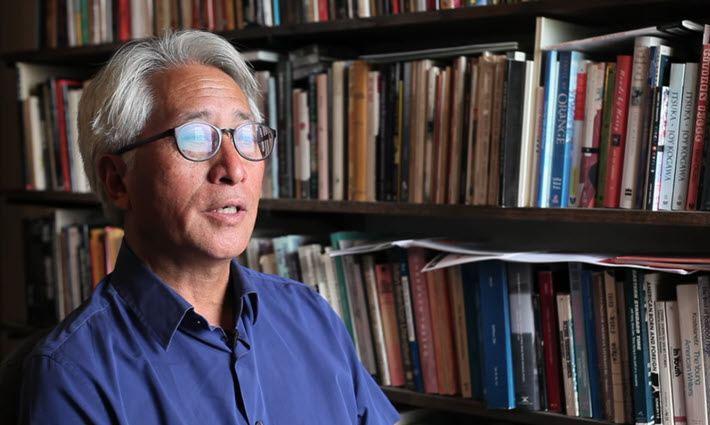 A longtime University of Washington professor and author, Shawn Wong, is named for his dogged efforts in seeing Asian-American literature published.

Among several of the early summer’s awards you may have missed in the collision of many publishing events, early June’s naming of Shawn Wong as winner of this year’s Stand Up Award is one to note.

The so-called “no-no boys”—after being put into internment camps with their fellow Japanese-Americans—were asked by the American government to serve in the US military. Some agreed, thinking that this might bring them better treatment. Others declined, and they did so by answering “no” to Questions 27 and 28 on a government survey. 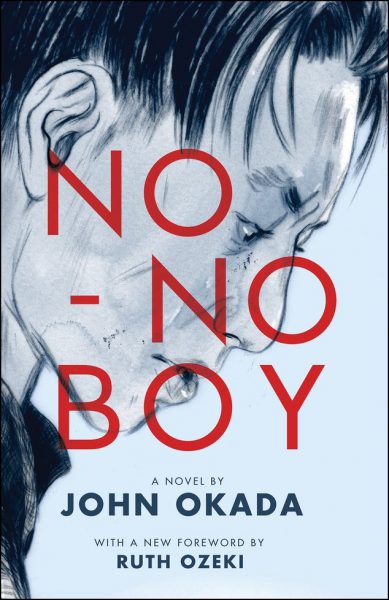 Question 27 asked, “Are you willing to serve in the armed forces of the United States on combat duty, wherever ordered?” And Question 28 asked, “Will you swear unqualified allegiances to the United States of America and faithfully defend the United States from any or all attack by foreign or domestic forces, and forswear any form of allegiance or obedience to the Japanese emperor, or other foreign government, power or organization?”

Thanks to Wong’s pressure—and with the agreement of the Okada estate—the University of Washington Press reprinted the book in 1979, and now retains it in print as part of a program to expand its catalogue of Asian-American literature.

In 2019, Penguin Random House released a Penguin Classics edition of the book. At that time, PRH saw the novel as being in the public domain.

Wong mounted a social-media campaign calling attention to the University of Washington Press’ work. Domestic and international news coverage followed, along with endorsements from the Pulitzer winner Viet Thanh Nguyen, and the Town Award-winning playwright David Henry Hwang. The executive committee of the American Studies Association issued a statement of support. 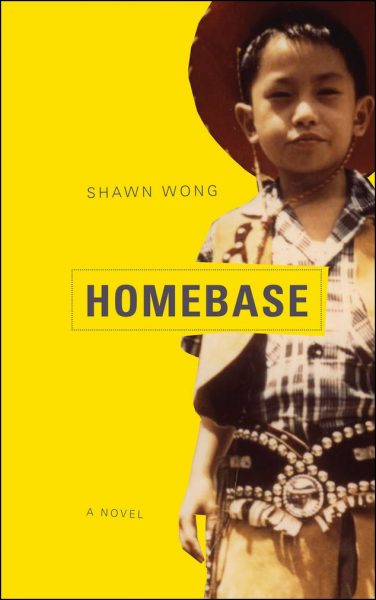 Penguin decided to withdraw its own edition and to license an international edition from the University of Washington Press, with all royalties going to the Okada family.

In making the nomination for the award, University of Washington Press acquisitions editor Mike Baccam is quoted, saying, “Prof. Wong’s social media campaign advocating for the University of Washington Press and the responsible publication of this beloved novel brought attention to the longstanding value of university presses: our commitment to keeping important texts in print, our focus on quality and scholarly/historical significance over profit, the care with which we interact with authors and their estates, and our deep consideration in responsible publishing with respect to marginalized populations.”

And University of Washington Press editorial director Larin McLaughlin wrote, “In the process of his successful advocacy, Prof. Wong brought the important work we do as university presses into the spotlight.

“Ongoing sales of No-No Boy secure a future for our work in a very material way” by contributing to the press’ annual operating budget. The press’ edition of the book had sold more than 170,000 copies as the award went to Wong in June. 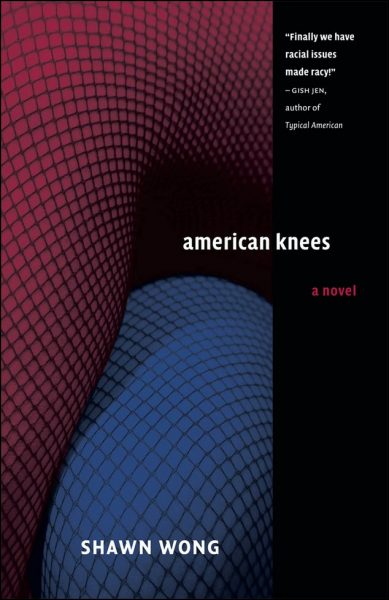 He’s the author, himself, of two books:

In the following video of the presentation from the Association of University Presses’ 2021 Stand Up Award, Shawn Wong receives greetings from, among others, Anthony Cond at Liverpool University Press in the United Kingdom.

In his comments, Wong says he’s particularly pleased with the “activist component” of the Association of University Press’ award.

And in line with that comment, we should note for our international readers that the crisis of anti-Asian violence in the United States relative to the coronavirus COVID-19 pandemic has continued, though news reports have been less frequent and its hoped that, on the whole, the frequency of these assaults is tapering off.

The New York Times’ Ashley Wong writes, as New York City moves toward fewer virus restrictions, “Six months into a spate of brutal attacks against people of Asian descent in New York City, the police and prosecutors face challenges in both preventing the violence and punishing the perpetrators.”

More from Publishing Perspectives on the Association of University Presses is here, on university presses is here, and more from us on diversity and inclusion is here. More on publishing and book awards is here.