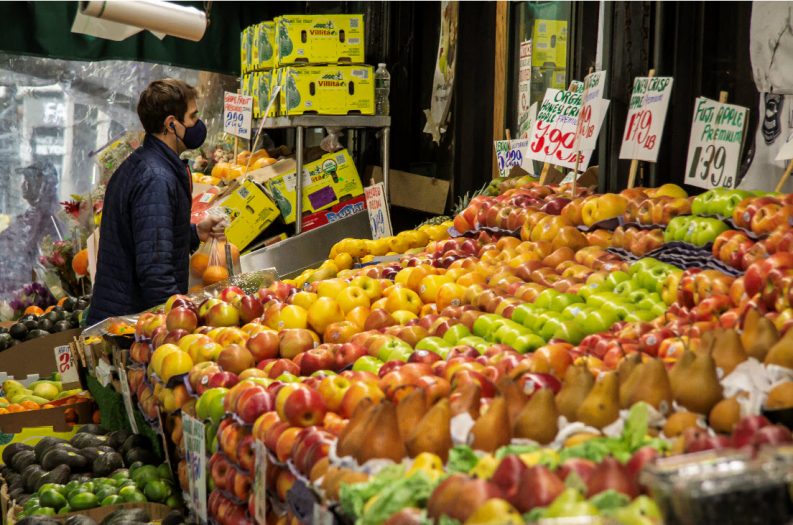 The monthly report from the Association of American Publishers sees the United States’ publishing industry up 23.4 percent year-to-date over its January-to-May performance in 2020. 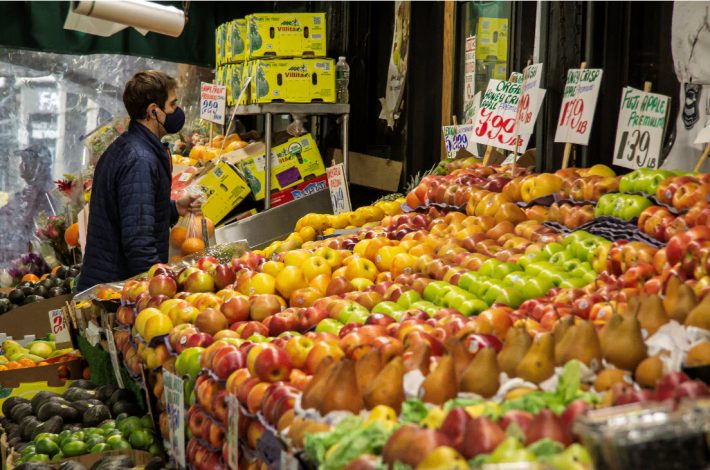 In many parts of the States, citizens are wearing masks again inside public spaces like stores–even if they’re fully vaccinated–as the ‘delta’ variant of COVID-19 pushes up infection numbers. Image – Getty iStockphoto: Nicholas Nace

Downloaded Audio Up 11.9 Percent in May

In its May 2021 StatShot report, released today (July 21), the Association of American Publishers (AAP) reports that total revenues across all categories were up 11.1 percent, with the monetary total being US$1.1 billion. Year-to-date revenues were up 23.4 percent, at $5.1 billion, for January through May. 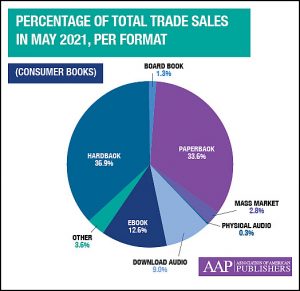 As of May this year:

A note from the association today relative to the education categories’ performances points out that results “may reflect multiple factors, including rebounding business. In addition, the percentage increase between May 2020 and May 2021 reflects the fact that school districts delayed purchases until later in the year” amid conditions created by the still ongoing coronavirus COVID-19 pandemic, staging a resurgence in many parts of the US market through the heightened intensity of the B.1.617.2 “delta” variant.

From the association’s media messaging, “AAP Statshot reports the monthly and yearly net revenue of publishing houses from US sales to bookstores, wholesalers, direct to consumer, online retailers, and other channels. Statshot draws revenue data from approximately 1,360 publishers, although participation may fluctuate slightly from report to report.