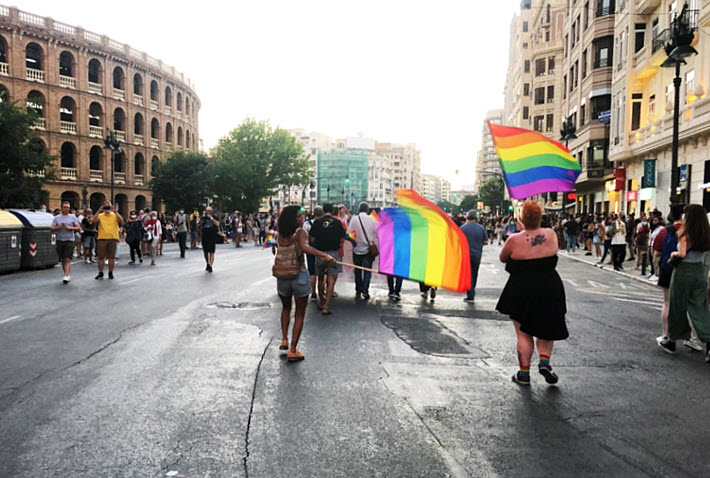 At ‘Words Without Borders,’ Susan Harris’ curation of this year’s queer issue has focused on inflection points that require ‘reckonings.’

Part of the good news of Words Without Borders editorial director Susan Harris’ 12th annual “queer issue” for gay pride month is that it won’t disappear after gay pride month. This edition of the magazine retains its lead through a couple of weeks into July, we’re told, so if you’ve missed it during June, it’s still waiting for you.

“From Central America to Africa, LGBTQ communities have been disproportionately affected by a global backsliding on democracy and human rights and by the fallout from the COVID-19 pandemic,” Shesgreen reports gay advocacy specialists saying. 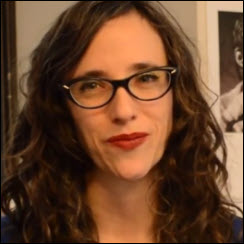 Granted, in the United States where the nonprofit Words Without Borders is based, the advent of the Joe Biden administration is quickly showing improvement in the outlook in several moves, but most prominently in its appointment on Friday (June 25) of Jessica Stern as US Special Envoy to Advance the Human Rights of LGBTQI+ Persons at the Blinken State Department. The executive director of OutRight Action International, Stern is also an adjunct professor at Columbia University’s School of International and Public Affairs.

And Stern in her new role with the Biden administration follows no one, of course. Donald Trump never filled the position.

In international gay communities today, Harris writes at Words Without Borders, “Some find themselves at turning points, while others reckon with past choices or cope with the fallout of decisions made by those around them.

“In their divergent settings and circumstances, these characters confront their individual crises with ingenuity and alacrity, pivoting within their shifting contexts.”

In a work from South Africa, Harris writes of a trans woman whose “preoccupation with a childhood friend’s descent into addiction and his subsequent disappearance intrudes into even her most pleasant reveries.”

She writes of Raúl Gómez Jattin, a Colombian poet of Syrian descent, recalling “the endless sun and welcome shade of his hometown.”

In Nina Bouraoui’s contribution, the piece’s narrator is a woman who leaves her sleeping husband and children in Algiers for “A Night in Timimoun” and an encounter that has her, in monologue, saying:

“I’ve long believed that we could choose our life, make the decision to follow one path rather than another; if I were truly free, as I claim to have been in the plane that was, unbeknownst to me, leading me to you, I’d have come and told you how much your beauty unsettles me, how much your solitude resembles mine.

“I’m waiting for the light; for mirages are born of light.”

If anything, Harris’ selections might make you wonder if memories aren’t mirages. More than one of these characters depend on memory, sometimes inaccurate, giving way, as in the work of Panama’s Javier Stanziola, to “a revelation.”

“These characters pursue solutions that differ as widely as their situations,” Harris writes, “but they share the determination to move through these critical moments to a place of comfort and understanding.’

And as in years past, Harris’ curation provides some cultural translation that illuminates borders of identity and selfhood–almost making national and territorial borders look easy by comparison.

In the June Edition of ‘Words Without Borders’

Writers with work represented in this edition of ‘Words Without Borders’ include, from left, Nina Bouraoui; Li Kotomi; Fahmi Mustaffa; Olivia M. Coetzee; and Javier Stanziola 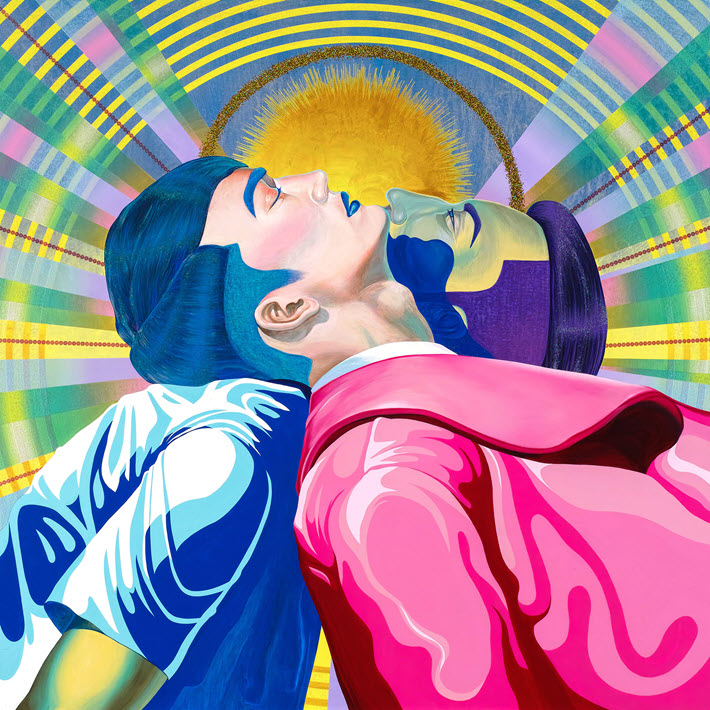