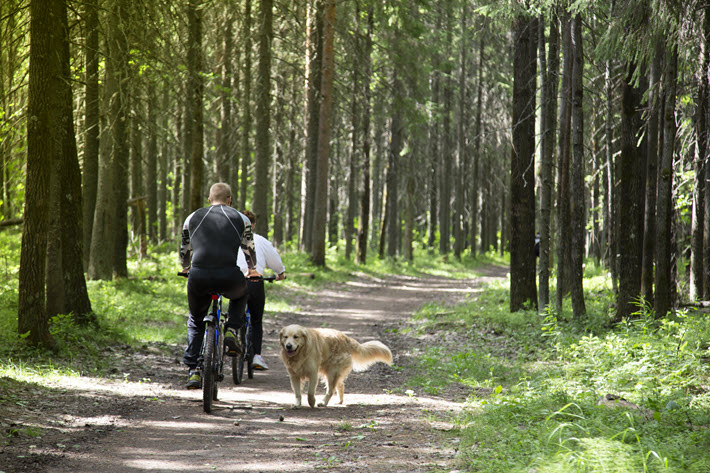 Despite having more than 20 percent of the world’s forests, Russia is a market with a paper shortage that means higher book prices are on the way, publishers say.

Biking in the forest near Syktyvkar, capital of Komi, on June 20. Image – Getty iStockphoto: Aleksandr Potashev

Editor’s note: Moscow’s mayor has been reported by Andrew Kramer at The New York Times to be estimating that 89.3 percent of new coronavirus cases there are related to the “delta” variant first identified in India. Today (June 29), makers of Russia’s Sputnik-V vaccine are quoted by Reuters Moscow saying it’s “around 90-percent effective” against the variant. —Porter Anderson

Russian book publishers have reported a significant increase in production costs this year, describing a substantial level of pressure on their business. Book-price increases and production cuts appear to be likely, as a result.

The key challenge is in a shortage of offset-print paper in the domestic market and a sharp rise in paper prices.

Russia was acknowledged in November in an article by Oliver Yorke for the non-profit Earth.org to hold 23 percent of the world’s forested land. At some 814 million hectares (2.1 billion acres), rapid deforestation has alarmed environmentalists who cite longtime trends in illegal logging and confused classification of land tracts (as forested or agricultural).

Despite the wealth of forest resources, Russia’s book market traditionally has imported 80 percent of its paper from abroad. Prior to the coronavirus COVID-19 pandemic, most paper products were supplied to Russia by China and member-states of the European Union.

Reports indicate, however, that for the last year—since mid-2020—the volume of such supplies getting into Russia has declined amid border closures and other elements of contagion spread-mitigation measures and regulations.

That reduction of paper imports has had a negative effect on the Russian book market, executives say, and has led to shutdowns among some localized publishing companies.

Lun: ‘A Very Serious Problem for the Industry’

Konstantin Lun, production director of the Moscow-based business-book publisher Alpina, says to Publishing Perspectives that the current situation in the market is complex.

“Our fears are confirmed,” he says, “as a shortage of offset paper and a significant increase of prices for it has already led to a rise in the cost of books. Of course, that jump in price is a very serious problem for the industry, but in the end, it will be passed on to the customer.

“In any case, it creates an increased risk level for a publisher.” 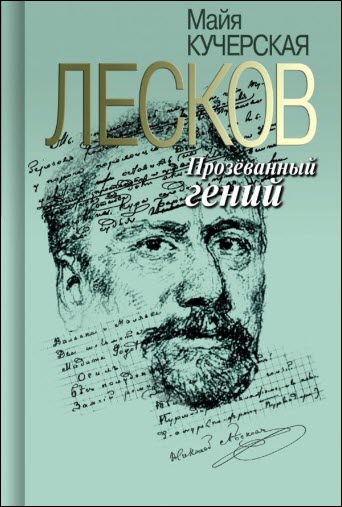 “So far, the cost of producing books in domestic printing houses has increased by 20 to 22 percent.

“The cost of publishing has grown slightly less, which, however will undoubtedly affect the final price of the book.”

Doroshina has announced today (June 29) that one of Molodaya Gvardiya’s books, Leskov: Missed Genius by Maya Kucherskaya is on the newly released 45-book longlist for the 2021 Yasnaya Polyana Prize in contemporary Russian prose.

Leskov, 1831-1895, was held in high regard by many iconic writers of the 19th century in Russia including Gorky and Chekhov for his innovative forms and linguistic grace.

An interesting take on the paper shortage issue surfaces in talking with publishers who point to an overall drop in demand for i in the international marketplace, something that could reflect the widely observed “digital acceleration” of consumers’ adoption of electronic-reading formats during the 2020 pandemic year.

In Russia, pulp and paper mills are have seen dwindling profits, triggering higher prices for what does get sold, say publishers.

According to publishers, Russian book prices may see a hike of as much as 10 percent. 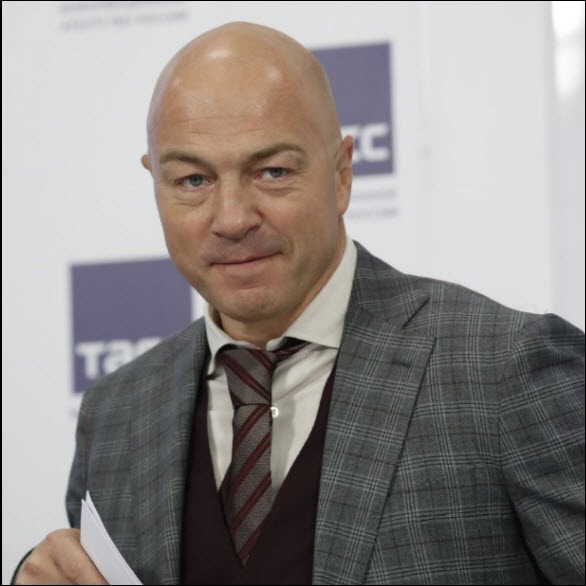 Oleg Novikov, director general of Eksmo has been quoted in domestic interviews saying that jumps in book prices could be twice that, at 20 percent in some cases. He has warned that major publishers, such as the Eksmo-AST combine, may turn to Finnish suppliers if pricing upheavals don’t even out quickly.

That’s seen as a last resort, however, because of production schedules and catalogues already trimmed during retail downturns related to the pandemic.