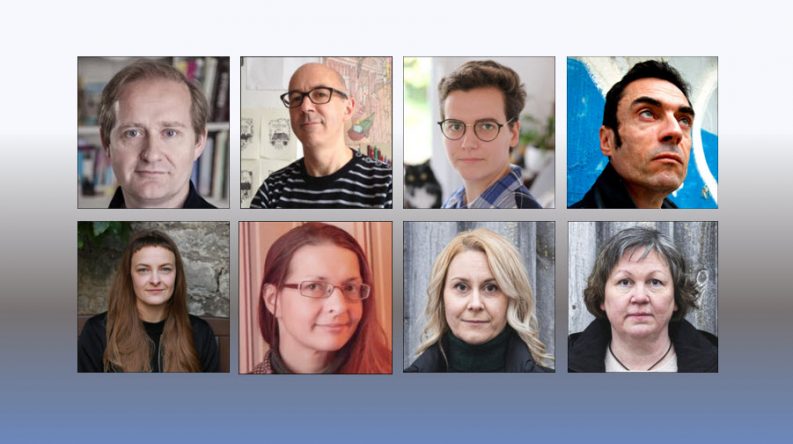 The titles featured in this Rights Roundup include work from Sweden, Estonia, France, and the United Kingdom. 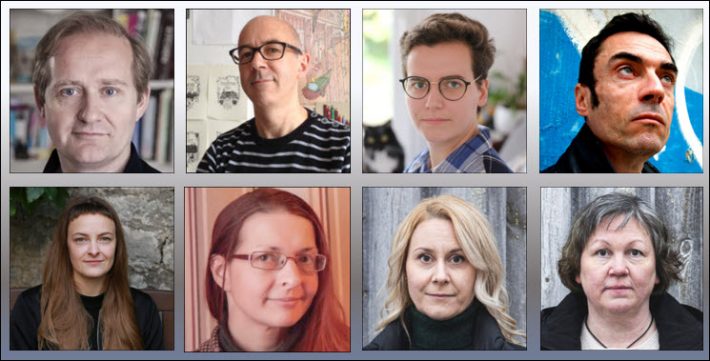 As you might have noticed—well, of course you have—people in many parts of the world seem to be filled with anger.

There are violent outbursts occurring on airliners, particularly among passengers who dislike face masks. 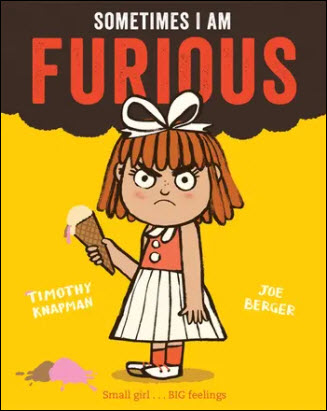 There are terrible incidents of hate-driven attacks, often racially motivated and believed by many analysts to have been triggered in the minds of bigots by authoritarian political figures making it okay to act on their animosities.

Wednesday (June 2) in the United States was the second annual observance of National Gun Violence Awareness Day. Americans who today (June 4) turn to the nonprofit, non-partisan, non-advocacy tracker Gun Violence Archive will Find it reporting 18,516 gun-violence deaths so far this year, many of them occurring in 244 mass-shooting incidents. Analysts are reporting huge purchases of guns in the United States during the constraints of the coronavirus COVID-19 pandemic, including many gun buys made by women, not just by men.

At the time of this writing, a quick scan of news services shows reports in the last 30 days on issues of violence, aggression, and anger not only in the States but also in Canada, Israel, Palestine, Turkey, Syria, Mexico, China, Iraq, Brazil, the Democratic Republic of Congo, Myanmar, Sweden, and—in the case of violence against women—seemingly everywhere.

So today, we’ll open our Rights Roundup by highlighting Sometimes I Am Furious by Timothy Knapman with illustrations by Joe Berger, a book that a lot of people may need to read in as many as languages as possible. It’s submitted to us by Marianne Fournier at Pan Macmillan in London.

In descriptive copy, Pan Macmillan Children’s Books writes, “Life is all fun and games when everything’s going your way. But some days, suddenly, something becomes horribly unfair. A melting ice cream, a too-tight T-shirt, a boy who doesn’t share. It’s enough to make you furious. But, as this little girl discovers, it’s nothing that a deep breath, a happy song, and a good cuddle can’t sort out. A funny, friendly and relatable book for young children (and their parents) about big emotions and how to handle them.”

The book, releasing on June 24, is rated for ages 3 to 5, and that seems to be just the level of maturity being exercised by many adults. I say we all read it. 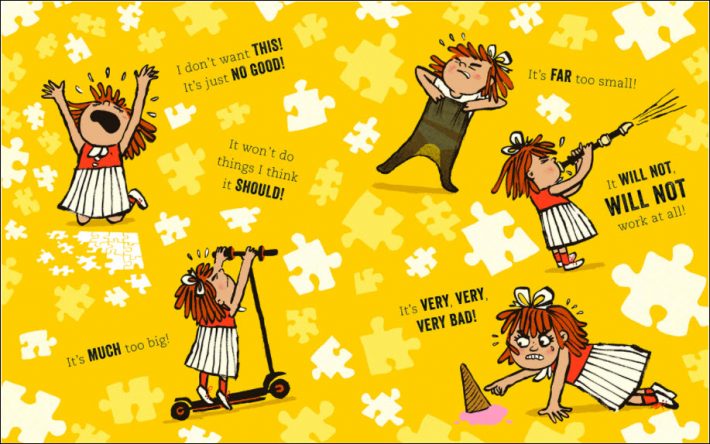 An illustration by Joe Berger from ‘Sometimes I Am Furious’ by Timothy Knapman, publishing June 4. Image: Pan Macmillan Children’s Books

And speaking of strong emotion … 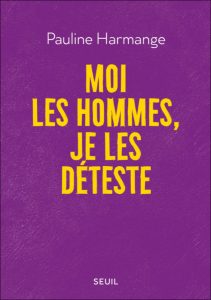 “What if women had good reasons to hate men? What if being angry with men led down a joyful and liberating path once you could express it?

“In this short essay, Pauline Harmange defends misandry as a way to make room for sorority as well as benevolent and meaningful relationships rising to our standards.” 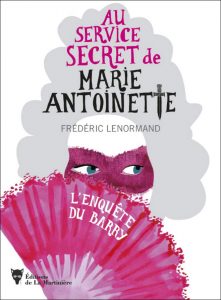 “This series offers a tour through the Palace of Versailles’ many secret passages and tunnels. From behind her fan and ribbons, the queen keeps a keen eye on everything that’s going on at court.

“With the help of a picturesque pair of sleuths, a jewelry heist will be her first case. This droll, light-hearted novel introduces us to a cunning and manipulative Marie-Antoinette through the story of a truculent detective.” 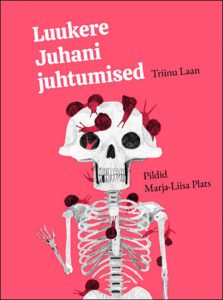 No reported rights sales as  yet.

“When John the skeleton retires from the anatomy class of a large school, Grams, Gramps, and their grandchildren take him to live at the forest farm. “All the inhabitants seem to believe the skeleton is worthy of a free and wild childhood and old age.

The book is a winner of the Tartu Children’s Literature Prize and is rated for readers 7 and older. 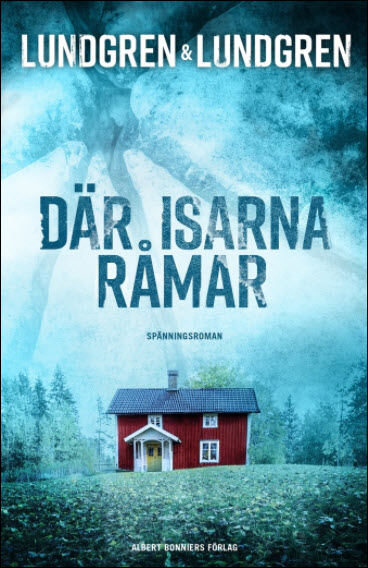 Where the Ice Breaks is the first book in a new series by debut authors Jenny Lundgren, a police officer, and Ulrika Lundgren Lindmark, an accountant.

“The series and its setting” near the Arctic Circle in northern Sweden, “combines the sometimes claustrophobic life of a tightknit community with the freedom and isolation of a desolate landscape.

“Between the breaking of the ice and arrival of spring, Irene is on a hunt to crack the disappearance of a missing boy. As new crimes unfold, she strives to integrate with her colleagues. Perfect for fans of Åsa Larsson’s Kiruna series and the snowy settings of Louise Penny.”