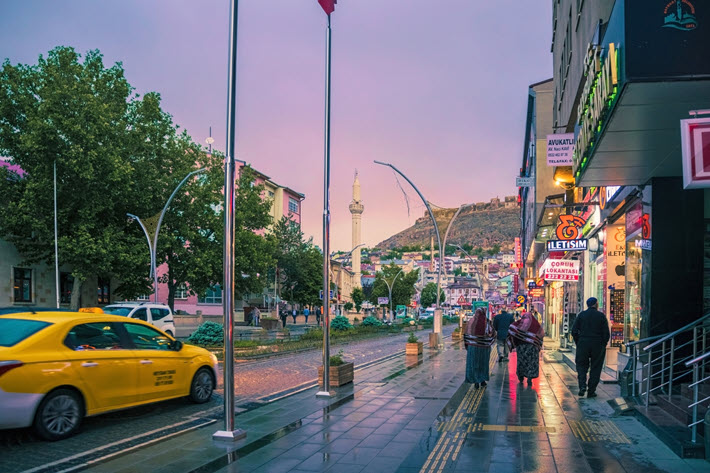 The US chapter of PEN International weighs in with a report on repression of writers and freedom of expression in Turkey.

‘Hatred of Artists and Intellectuals’

As Publishing Perspectives readers will recall, when the Turkish Publishers Association issued an update from Istanbul, Report on Freedom to Publish in Turkey: June 2016 to June 2017, the document’s lead was, “The main event that marked the publishing activities as much as the history of Turkey last year was undoubtedly the attempted coup on 15 July 2016.”

On the approach of the fifth anniversary of that event and the Recep Tayyip Erdoğan regime’s repressive policies that followed, PEN America today (June 29) has issued a new report that highlights its assessment that Turkey is the third most frequent offender in the world—after China and Saudi Arabia—when it comes to jailing writers, per the agency’s Freedom to Write Index 2020, which we reported on in April. 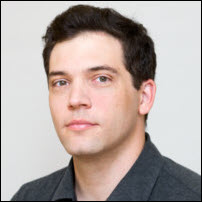 The 19-page report, Cracking Down on Creative Voices: Turkey’s Silencing of Writers, Intellectuals, and Artists Five Years After the Failed Coup, is ably written by PEN’s research director James Tager and interim Washington director Dokhi Fassihian. It sets up the state of crisis quickly created by Ankara in Erdoğan’s reaction to the “Peace at Home Council’s” coup effort from inside the Turkish Armed Forces. 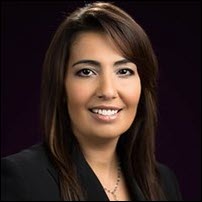 “President Erdoğan blamed a former ally, the now-US-based religious leader Fetullah Gülen, for the coup attempt, and moved aggressively to purge those he deemed to be a supporter or sympathizer. Days after the attempt, Erdoğan declared a state of emergency, essentially suspending parliamentary democracy and granting himself sweeping executive powers.

“Officials would end up using their new powers under this state of emergency to implement a wide-ranging, systematic crackdown in the weeks and months after the coup attempt.”

And much as writers and other creative workers are being targeted in Belarus by the Lukashenko dictatorship, “dozens of writers, artists, and other creative” personnel “have been targeted, prosecuted, and jailed by Turkish authorities,” Tager and Fassihian write. 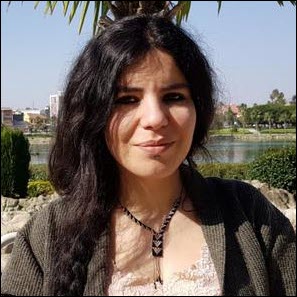 The artist Zehra Doğan, in comments to PEN America, has a fine turn of phrase in explaining why, when autocracy makes its move, it so frequently starts with writers.

“As is the case with every dictator,” Erdoğan’s hatred of artists and intellectuals is strong, since they create the peoples’ memory, build its archives, come from the people and stand in their ranks and—by using art and literature as means of expression—can reach every layer of the people.”

Doğan, a journalist and activist, knows this first-hand, having spent 600 days in prison for painting a depiction of a Turkish city badly damaged by state security forces.

For many living today in societies newly fighting autocratic incursions into democratic norms and institutions, the report is important for how it lays out, for example, the language of Turkey’s 2004 penal code that at several points criminalizes free expression as something that attacks one’s “honor, dignity, or prestige” and “publicly provoking hatred” carries up to three years’ punishment. As Fassihian and Tager write, that latter stipulation has been used by the Erdoğan administration “as a cudgel against LGBTQ+ people, non-Muslims, and others—including writers and artists—who express views deemed anti-religious.”

And the report, of course, recounts the device used by the regime of making “arrests and continued detention of tens of thousands of people for purported ties to ‘terrorist’ groups or peaceful legitimate speech.”

PEN goes on to criticize both the European Union and the United States—including the Biden administration for its failure “to take any accountability measures to discourage Turkey’s ongoing abuses.” The report calls Biden’s meeting with Erdoğan “a missed opportunity to publicly raise human rights concerns.” And it characterizes the EU’s approach to Ankara’s human rights record as “more talk than action.”

The International Publishers Association has made several moves in response to the Erdoğan regime’s cutbacks on the freedom of expression and freedom to publish. In 2017, the IPA had representatives on the ground in Istanbul in support of journalists who were being tried on those charges of aiding “terrorists” and in August of that year named Cumhuriyet Books publisher Turhan Günay and Evrensel publishing house its Prix Voltaire winners.

Recommendations From the Report 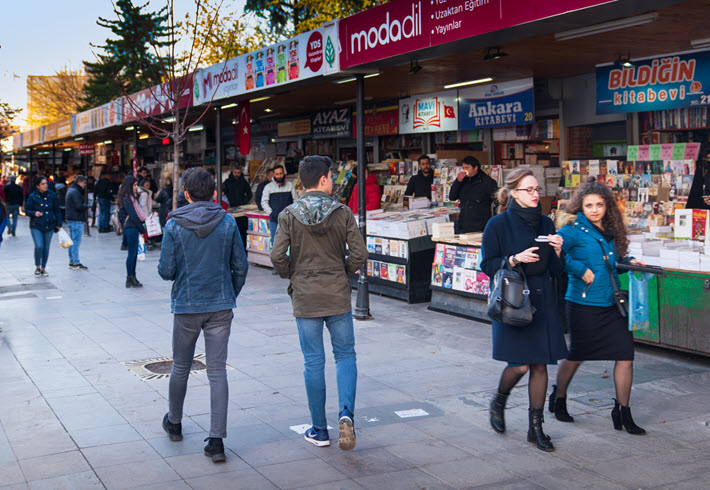 One of the frustrations of this era—in which so much political dialogue is itself derided as a “woke” endeavor—is a kind of paralysis that makes governments and populations unable to articulate any direction, any move, any response to a challenge or crisis. That’s one way that authoritarianism works: it ties down discourse itself, claiming insult and defamation at every turn, silencing dissent.

The Tager-Fassihian recommendations try to cut through that dangerous hesitance with specific, tactical proposals as a framework to putting human rights at the center of relations with Turkey:

More is available in the full report from PEN America. You’ll find it here (PDF). 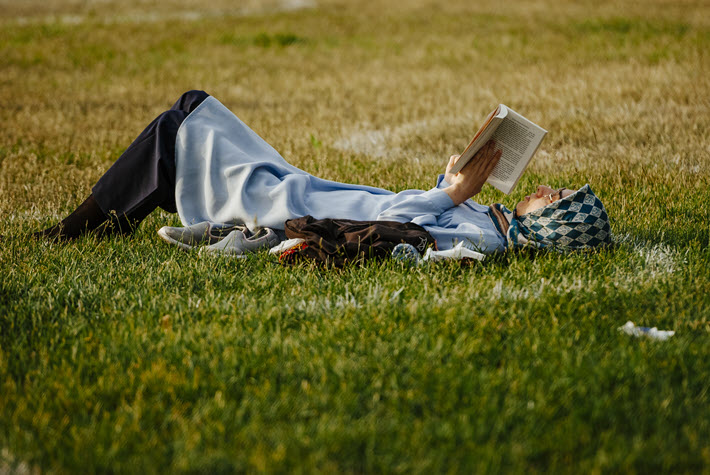 Reading in a park in Istanbul with circles drawn on the grass for social distancing, June 6, 2020. Image – Getty iStockphoto: Ugur Ferhat Baloglu