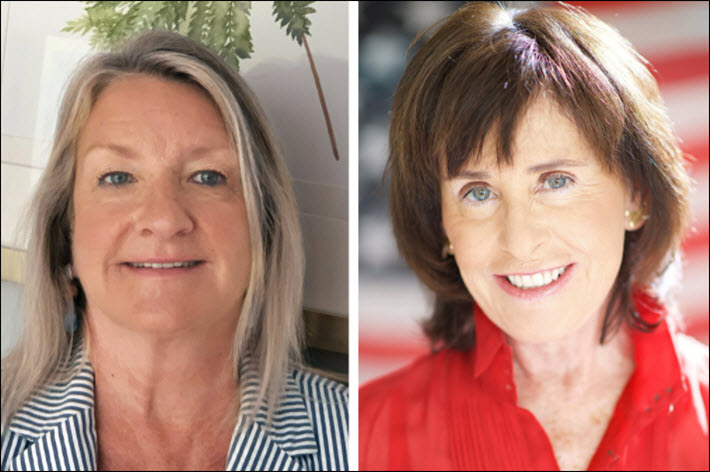 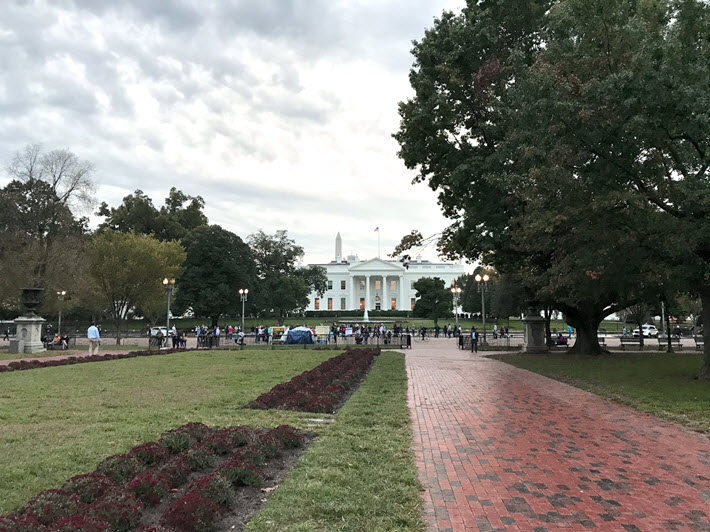 Announcing that its purpose is “to take head-on the cancel culture that is destroying the publishing industry and the country,” the All Seasons Press was opened Tuesday (June 15) by Kate Hartson and Louise Burke.

In using that phrase “cancel culture,” the newly minted company has invoked what Margaret Sullivan at the Washington Post today (June 16) writes, in a different context, is “the scare word getting applied to almost anything these days, meant to evoke a beatdown from some unforgiving woke mob.” 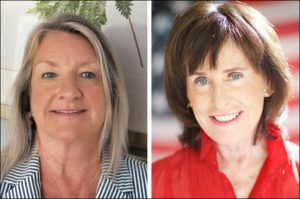 The news about All Seasons Press–and the language it has used to introduce itself–highlights an ongoing debate in the publishing industry in both the United States and in other markets: In times of extraordinary political dynamics, how are publishers’ roles impacted?

Widely publicized efforts have been made by staff members at Big Five publishing houses, for example, to pressure their executives on various book acquisitions. If anything, some of those efforts—like objections to books by members of the ousted White House administration—give fuel, of course, to cries from some quarters that figures from the Trumpist right are being “canceled.”

In fact, the language of the announcement of the new publishing venture’s creation carries more such lingo used by many who court Donald Trump’s base of voters. A sample: “All Seasons Press intends to publish the best writers, politicians, and pundits in the conservative movement. The company is open to welcoming those authors who are being attacked, bullied, banned from social media, and, in some cases, outright rejected by politically correct publishers.”

Those following these arguments will know that the phrase “outright rejection” is surely a reference, in part, to Simon & Schuster’s cancellation on January 7 of its contract with Sen. Josh Hawley, Republican of Missouri, after Hawley had helped lead objections on January 6 to certification of Joe Biden’s victory over Donald Trump.

Conservative and/or right-wing presses and imprints (the designation is often in the eye of the beholder) are in no way new, of course. Hawley’s book, for example, has been picked up by one such publisher, Regnery Publishing.

What’s striking here is the arrival of a house that announces itself immediately using the “cancel culture” phrasing of the Trumpian Republican Party.

As Jeffrey A. Trachtenberg at the Wall Street Journal writes, “Louise Burke, the former president and publisher of Simon & Schuster’s Gallery Books Group, and Kate Hartson, whom Hachette Book Group dismissed as editorial director of its Center Street imprint earlier this year, said conservative authors are finding it harder to get published in the post-Trump era.”

And media messaging from the new All Seasons Press establishes the type of content Burke and Hartson expect to produce. They announce three titles:

The new press reportedly expects to add a fourth title this fall and 10 releases in 2022.

“But others from the Trump administration,” Alter and Harris write, “have had a tougher time with mainstream publishers. Those companies have struggled to find a balance between promoting a range of voices—including conservative authors who can sell a lot of copies—and heeding their employees, readers, and authors who consider it morally unacceptable to publish them.”

The debate, at its essential level, is one generally sorted out by the publishing industry’s traditional allegiance to freedom of expression and a resulting conviction that even voices some will find unsavory are to be heard in the interest of true civic dialogue. The timbre of the times, however, has come into focus in objections to publication contracts for people seen as crossing many lines–from public service to vulgar self-interest, from truth to weaponized lies, and from democratic principles to autocratic aggression.

For some context on this week’s announcement, we can recommend the February 7 profile of Kate Hartson by Ben Smith at The New York Times.

Smith, formerly the founding editor-in-chief of BuzzFeed News, recounts how during the Trump administration, “The Big Five publishing companies in New York, and even their dedicated conservative imprints, [became] squeamish about the genre known as MAGA books, with its divisive politics and relaxed approach to facts.”

He describes Hartson, who was fired by Hachette in January: “Ms. Hartson, a fit 67-year-old who once ran a small press specializing in dogs, had all the trappings of a liberal book editor, including an apartment on the Upper East Side and a place in Hampton Bays. But she also seemed to be that rarest of figures in New York media: a true believer in Donald J. Trump, people who worked with her said.”

Trachtenberg, in his piece at the Wall Street Journal, quotes NPD BookScan figures that show political books in 2020 jumping 62 percent over the previous year’s figures, something we’ve returned to frequently in our coverage of political books.

The going assumption, however, is that political books may be much less successful now with Trump, “the bookseller in chief,” out of office. Adult nonfiction overall, NPD’s most recent report for the year’s Week 22 has trended downward from a high at the opening of the year at more than 8 million units in the States to between 5 and 6 million units in early June.

The co-founders of the new All Seasons Press, however, see big potential in their content-to-come, and they seem intent on making as clear a distinction between their interests and the majors’ as possible.

In a statement from Louise Burke, we read, “With their focus on their own political agenda and on satisfying progressives inside their office buildings, major publishing houses have created a void for conservative and independent authors who deserve to be treated fairly and with respect.

“The First Amendment protects their right to free speech. We established All Seasons Press to be a publishing house that stands by our authors, rain or shine. We aren’t fair-weather friends.”