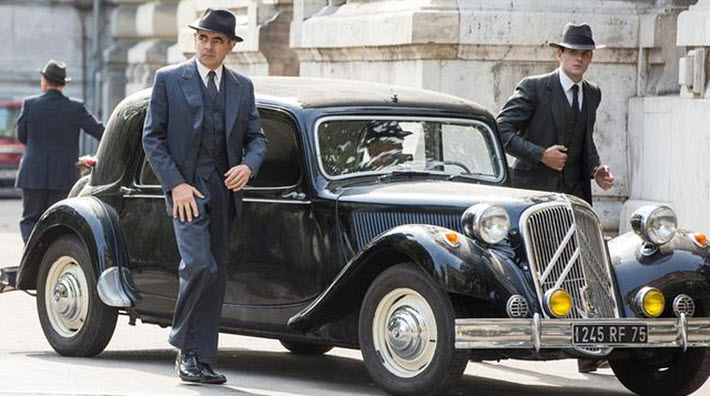 Red Arrow Studios has co-development rights with Playground for all 75 novels and 28 short stories about the French detective Jules Maigret.

Gerhartz: ‘A Romantic Yet Gritty World of Paris’

From the United Kingdom—which loves its detective and crime books like America loves romance and politics—there’s book-to-screen rights news this week in the announcement that Playground Entertainment and Red Arrow Studios International are in co-development on the Penguin perennial inspector Maigret books. 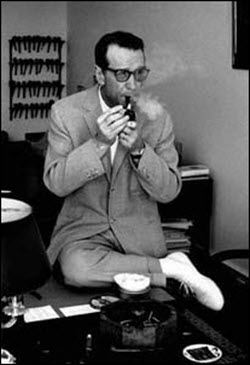 Media messaging says that at least some of the books and stories have been translated into more than 50 languages and have sold more than 600 million copies combined. Georges Simenon was Belgian and wildly prolific, reportedly publishing close to 500 novels before his death in 1989 in Lausanne at age 86.

It’s an interesting move, not only because it carries the potential for some very rich retro-styled development but also because this is hardly the first time M. Maigret has taken to the screens, large or small. Clearly a track record of success with audiences and readers is in place to inform new adaptations.

Some, but not all, previous adaptations include:

At we’ve spotted at least five more productions for film and/or television.

The newly announced adaptation is to be executive-produced for Playground by Colin Callender, David Stern, and Scott Huff; for Red Arrow by Tim Gerhartz and Rodrigo Herrera Ibarguengoytia; and by John Simenon and Hilary Strong for the Simenon estate. 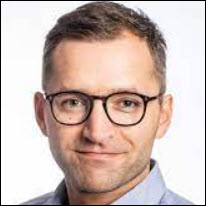 In a prepared statement, Tim Gerhartz, president and managing director with Red Arrow, is quoted, saying, “As one of the most recognized and celebrated detective novel collections of all time, it’s a privilege to collaborate with Playground and Georges Simenon Ltd. on developing the iconic Jules Maigret character for television, and portraying the romantic yet gritty world of Paris he inhabits.

“Playground has an eminent reputation for bringing award-winning and striking series to international audiences, and we look forward creating a fresh and distinctive adaptation that will appeal to Maigret’s existing fans as well as new ones. 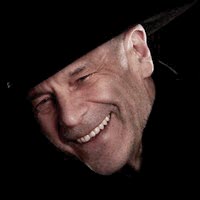 And for the estate, John Simenon says, “As the administrator of the various components of Simenon’s IP estate, I’m constantly reminded of the rare privilege, and the corresponding responsibilities, associated with the management of such an exceptional legacy.

“It’s a challenging mission to reach out, through all media, to the widest potential audience for my father’s works and values, while preserving their integrity as well as his own.

“In that respect, this very special project is a key opportunity and I look forward to working on it with Playground and Red Arrow.”

For Playground—which currently has Harry Potter and the Cursed Child onstage in the West End with Sonia Friedman Productions—the company’s joint managing directors Scott Huff and David Stern are quoted saying, “Georges Simenon was one of the most prolific crime authors of the 20th century and his seminal creation, Inspector Maigret, remains one of literature’s greatest detectives.

“It’s a rare opportunity to adapt a work that is both distinctive and timeless and we’re incredibly grateful to the Simenon Estate and for the partnership of Red Arrow as we bring Maigret to a global audience.”

More from Publishing Perspectives on rights is here, more on book-to-film development is here, and more on film and television is here.