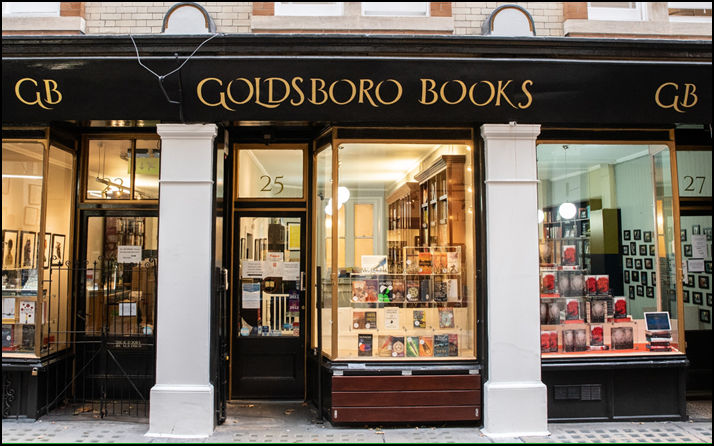 The Goldsboro Glass Bell Award is selected by the booksellers of one of London’s most prominent independent retailers. 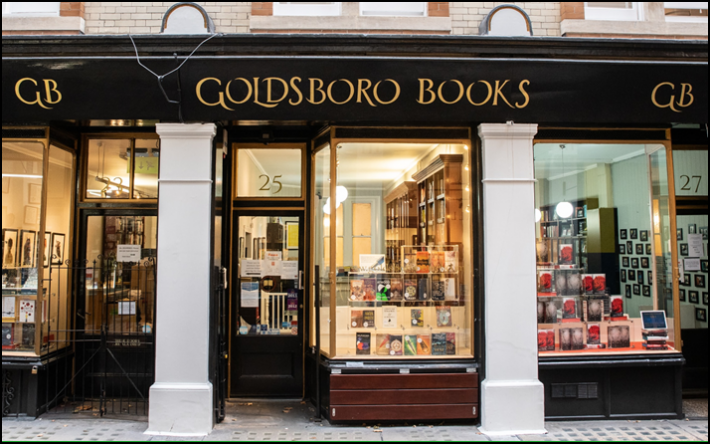 Winner To Be Announced September 30

One of the most highly regarded independent bookstores in the British capital, Goldsboro Books is in its fifth year with its Glass Bell Award.

The distinction here is that among the United Kingdom’s dense entanglement of awards programs–many of which vie with each other for the sunlight of press attention all year–the jury for this prize is booksellers. David Headley, the co-founding managing director of the store (which has locations both in London and in Brighton), makes the selections with his retail team.

Those booksellers also make the point that their program “rewards storytelling in all genres from romance, thrillers, and ghost stories, to historical, speculative, and literary fiction, and is awarded annually to a compelling novel with brilliant characterization and a distinct voice that is confidently written and assuredly realized.” The program does seem to focus only on long-form fiction.

This year’s longlist, released today (June 17) leapfrogs some of the awards news we’re still catching up with from the crush of publishing events in this month and last. While we have those stories in the works for you, we’ll move ahead with this one, as we enter the scant 10 days or so that lie between the digital editions of Bologna Children’s Book Fair and London Book Fair, in this summer of “gazillions of hours of programming,” as one seasoned industry player has just put it to us.

One cheering note from the program is that of the 12 longlisted novels here, eight are debut efforts. 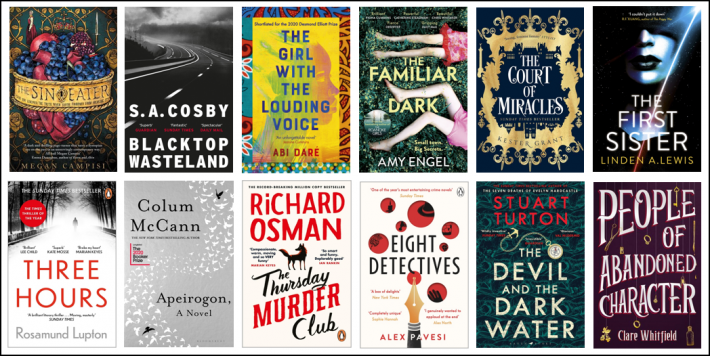 A shortlist of six titles is expected August 5 and a winner’s announcement on September 30.

Last year, the winner of the award was American writer Taylor Jenkins Reid for Daisy Jones and the Six (Penguin Random House/Arrow).

More from Publishing Perspectives on publishing and book awards is here, and more on the United Kingdom’s market is here.