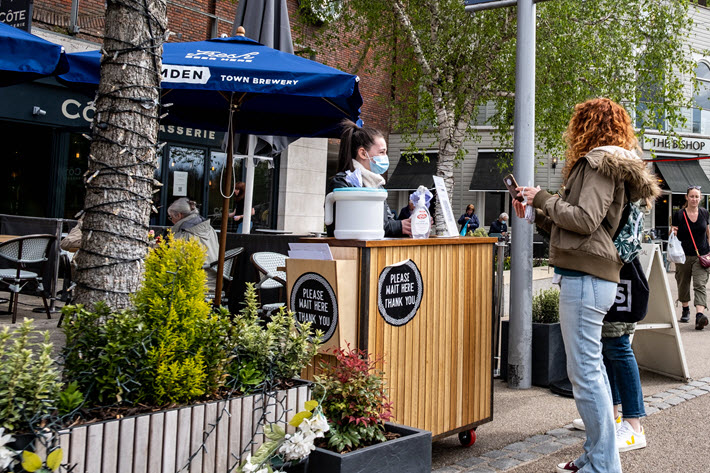 The winners of the International Excellence Awards are to discuss their work in some of London Book Fair’s all-digital programming on June 29.

The winners of this year’s  London Book Fair International Excellence Awards are to be featured in some of the show’s upcoming digital programming on June 29.

Produced each year in partnership with the UK’s Publishers Association, these honors are designed to “celebrate publishing achievement across seven categories, recognizing those organizations and individuals demonstrating remarkable originality, creativity, and innovation within the industry.”

Our May coverage of the eighth annual shortlist is here.

Audiobook Publisher of the Year

Bookstore of the Year

Library of the Year

This award is supported by the Publishers Association and is eligible for entries only from the United Kingdom.

In a prepared statement, Stephen Lotinga, CEO of the Publishers Association, is quoted saying, “Congratulations to the hugely deserving winners. It’s inspiring to see the great work happening in the books industry around the world–especially in such challenging circumstances.”

And Andy Ventris, director of London Book Fair, says “After a year which has impacted every corner of the book world, it’s more important than ever that we celebrate the innovation and creativity being shown by the global publishing community in the face of unprecedented challenges.

“All of the winners of this year’s International Excellence Awards demonstrate the ingenuity and talent in the industry today.”

In its 6:23 a.m. ET update (1023 GMT), the Johns Hopkins Coronavirus Resource Center has the United Kingdom at seventh place in the world for caseload, with 4,510,597 infections. The market is now sixth in the world for COVID-19 deaths, after the United States, Brail, India, Mexico, and Peru, at 128,057 fatalities in a population of 67 million.

As Damien Gayle at The Guardian has reported, “The 21 June target for scrapping England’s remaining coronavirus restrictions appears increasingly under threat, as a senior government adviser said the country was in the early stages of a third wave.”

Tim Ross is writing for Bloomberg that “Boris Johnson’s government is likely to keep tight limits on international travel for the weeks ahead, denting hopes of a major summer revival for aviation and tourism businesses which have been hammered by the pandemic.”

Reuters London is reporting a Wednesday tally of 4,330 new cases, UK-wide recipients of one dose of vaccine standing at 39,585,665. 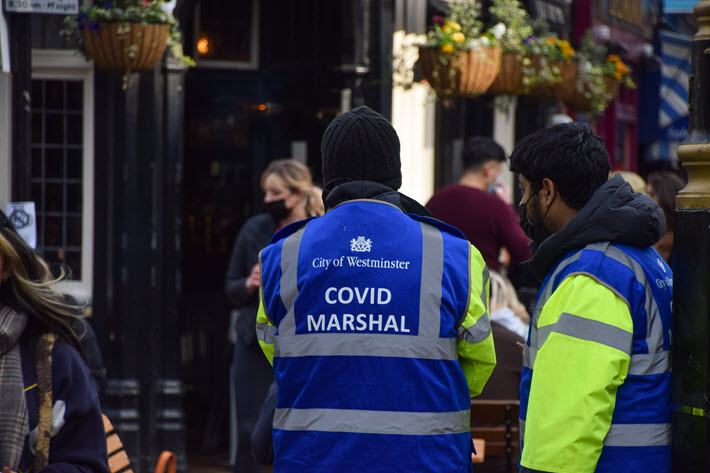 More from Publishing Perspectives on London Book Fair is here, more from us on the International Excellence Awards is here, and more on publishing and book awards is here.